What to Watch for at Redskins Training Camp

Last season, the Redskins followed their NFC East championship in 2012 with a 3-13 record, their worst in nearly 20 years. The final weeks were marred by the deterioration of quarterback Robert Griffin III and coach Mike Shanahan's relationship, ultimately culminating with the latter's dismissal in December.

Yet training camp, which begins Thursday morning in Richmond, provides an opportunity for the team and fans alike to hit the proverbial "refresh button."

A new coach in Jay Gruden, a new offensive weapon in wide receiver DeSean Jackson and a healthy Griffin all provide fans with a modicum of hope. A 0-0 record never looked so good.

Washington's season opener is less than two months away (Sept. 7 against Houston, to be exact), so consider this a primer of what to pay attention to at camp and in the upcoming weeks. 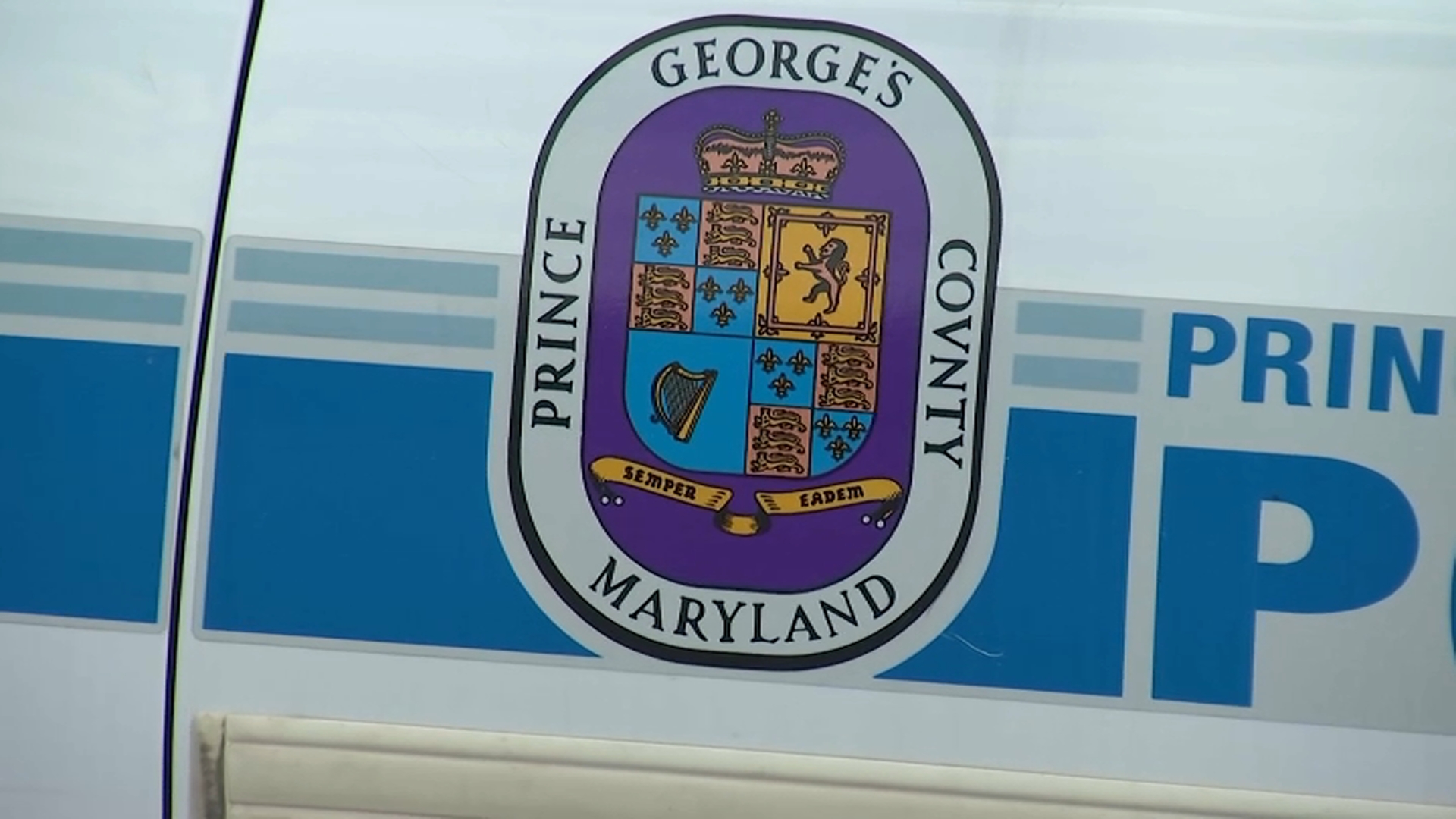 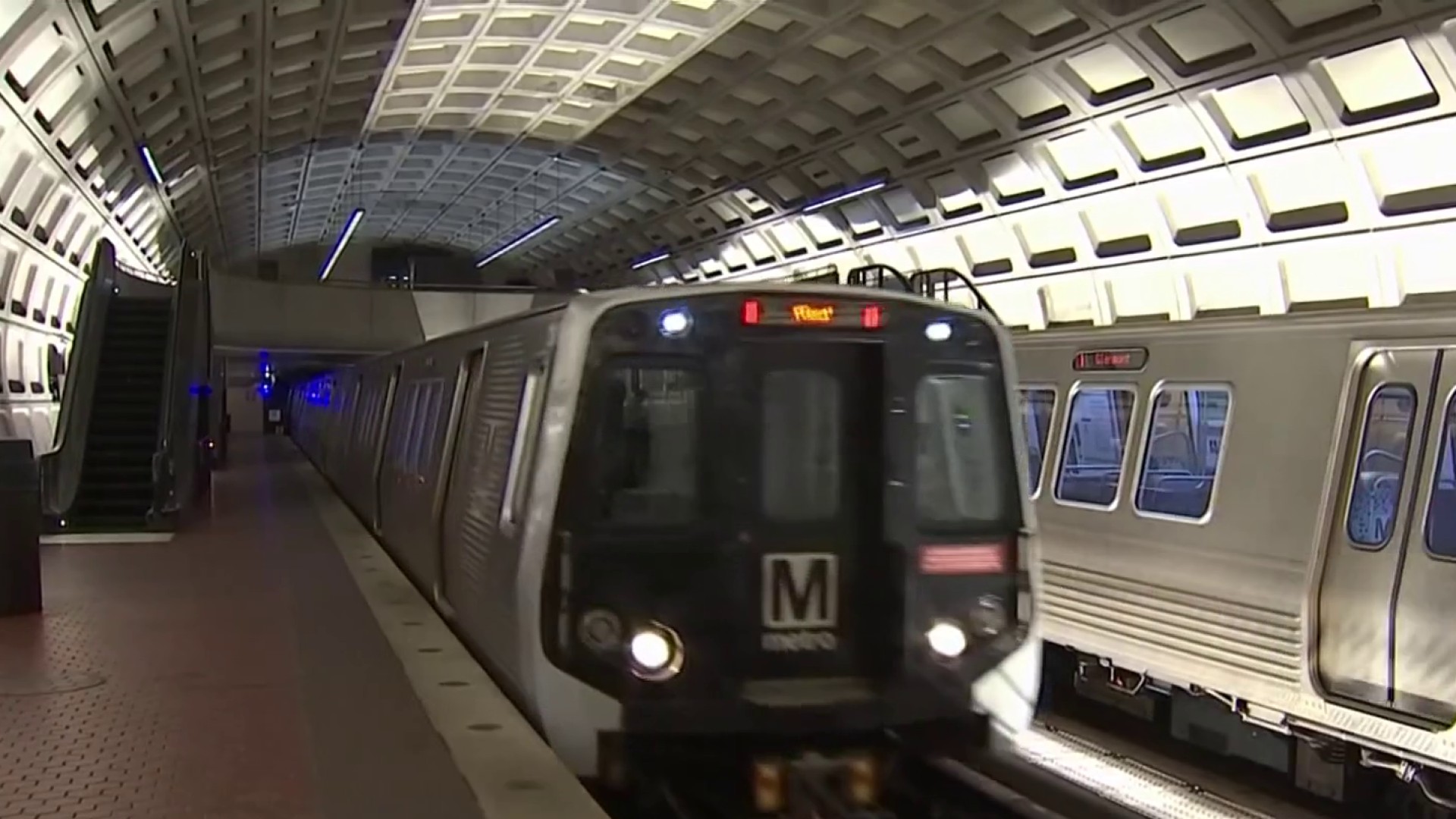 The motto of last summer's training camp was "All In For Week 1," a clever marketing campaign trumpeting the eventual return of Griffin from knee surgery.

Griffin was true to his word, starting Week 1 against the Eagles after eight months of relentless rehabilitation following a gruesome knee injury.

Yet he was never really there last season. Hindered by a clunky knee brace, Griffin was not the dynamic player that captivated the NFL in his rookie season. By season's end, he was on the bench watching, shut down by Shanahan as backup Kirk Cousins mercifully ended what was left of 2013.

Once seemingly impervious to criticism, everything about Griffin -- from his mechanics to his personality and leadership capabilities -- were nitpicked.

There have been no flashy catchphrases this summer (remember "Operation Patience"?). Griffin has kept himself out of the spotlight as much as someone of his stature possibly can. He will have the knowledge of Gruden (a former quarterback in his own right) at his disposal, as well as a stout receiving corps bolstered by the arrival of Jackson, a former division rival in Philadelphia.

Jackson offers a big-play threat (he has caught 21 touchdowns of 30-plus yards since 2008, tied for the most in the league), while Pierre Garcon returns as a trusty target. Add in tight end Jordan Reed (if healthy) and Griffin has numerous options.

It is up to RGIII, however, to prove that he can be an effective passer (his completion percentage dropped from 65.6 percent in 2012 to 60.1 percent last season and he threw seven more interceptions) and playmaker (he rushed for 326 fewer yards last season, though that was more knee-related).

If the Griffin that instilled hope in a downtrodden fan base two years ago can make an appearance this season, an overall improvement will be a given.

As the remnants of Shanahan's regime were removed from Ashburn, defensive coordinator Jim Haslett survived.

That may have come as a surprise to some, considering Haslett's defenses have not been particularly stalwart during his tenure.

Those who regularly report on the team believe that the Redskins have too many holes on the defensive side of the ball. There are five likely starters, according to ESPN's John Keim, who are 30 or older. The Redskins' potential starting inside linebacker, Keenan Robinson, has 11 career tackles in two injury-plagued seasons. The secondary does not particularly inspire confidence either.

Meanwhile, the pass rush should improve in theory with the additions of defensive tackle Jason Hatcher and drafted linebacker Trent Murphy to aid Brian Orakpo and Ryan Kerrigan. To be frank though, a lot has to improve in order for Washington to be taken seriously.

Those in the know have seen nothing but positive vibes emanating from Gruden thus far. It is a vast departure from the aforementioned contentiousness between Griffin and Shanahan that enveloped the Redskins at the end of last season.

"Owner Daniel Snyder and general manager Bruce Allen believe that Gruden’s style, approach, youth and experiences as a former quarterback will help restore order in that coach-quarterback relationship," wrote Mike Jones of The Washington Post. "So far, Griffin has praised Gruden for his communication skills, leadership style and vision for himself and the offense. Gruden, meanwhile, has praised Griffin’s approach to the game and willingness to learn."

What to watch for is how Gruden, formerly the offensive coordinator of the Bengals, handles the added responsibilities of coaching an entire football team as opposed to simply running the offense.

"What if there’s an issue with Griffin? What if the defense doesn’t produce and he thinks the Skins need to tweak their scheme? Will Gruden be able to make those hard decisions when necessary? In-game and in-season adjustments matter greatly, and Gruden has to prove himself in this area," Keim wrote. "He was not a unanimous hotshot choice to be a head coach, but the Redskins believed in him and thought he could handle the job."

Above all else, leading a consistent winner will be Gruden's primary objective. All concerns will be washed away if the Redskins are a competitive football team.