Over the radio, one deputy can be heard tending to the wounded and explaining how the suspect may have been hit by gunfire.

“I was walking in the aisles and I heard the gunshots, and I just saw employees and people running,” one witness said. ​

Inside the Walmart, a shoplifting suspect was about to be taken into custody when he pulled out a gun and began firing. A Loudoun County deputy and two Walmart loss prevention officers were hit.

One of the first deputies responding to the scene exchanged gunfire with the suspect. Over the radio, the deputy can be heard tending to the wounded and explaining how the suspect may have been hit by gunfire.

“The subject should be armed with a handgun. I believe I got him once,” the deputy said. Later, while tending to the wounded: “I’ve got a tourniquet on his right leg now.” 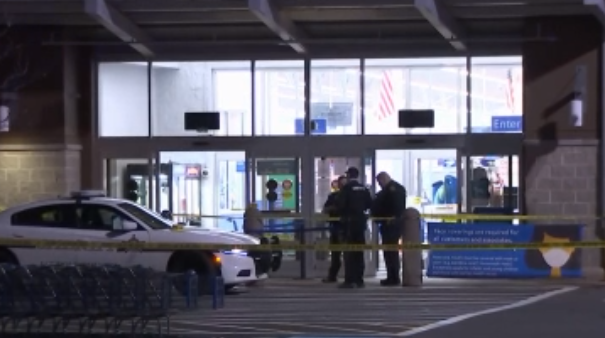 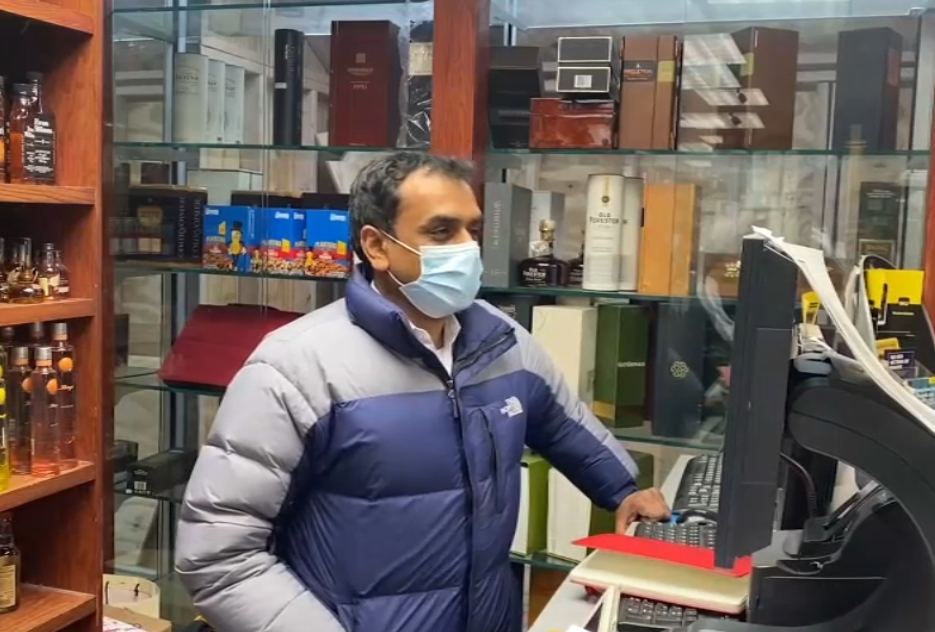 As more deputies arrived, they started tracking the suspect, but he got away in a stolen pickup. He was captured a few hours later in Fairfax County and hospitalized.

The suspect was identified as Steven Thodos by the Loudoun County Commonwealth’s Attorney said.

All three victims were taken to Reston Hospital. The two security officers were treated and released by Sunday. The deputy was more seriously injured but was said to be stable and in good spirits.​

A local nonprofit, the Loudoun First Responders Foundation, is standing by to provide aid to the wounded deputy,​ whether with medical bills or at home.​

“We’ve been engaged with the Sheriff’s office already and if there is any need for this deputy who was injured, we will be glad to assist,” said Laura Rinehart of the Loudoun First Responders Association Board.