The D.C. National Guard will assist the Metropolitan Police Department with crowd management and traffic control

Some D.C. business owners are concerned about Wednesday’s protests, so they’ve boarded up to prevent potential damage. But to some, the financial damage is already too much to bear.

“It is not a very good feeling, completely, as a small business,” said business owner Manish Kansal.

Kansal manages Barmy Wines & Liquors, one of the many businesses surrounded in plywood downtown.​

“Being boarded up, we feel there is a loss of business for sure because people who walk around think the business is closed,” he said. ​

He’s locked in a whirlwind of concern, with bottled-up frustration as he thinks about what will happen when Trump supporters and counterprotesters are expected to meet on Wednesday. 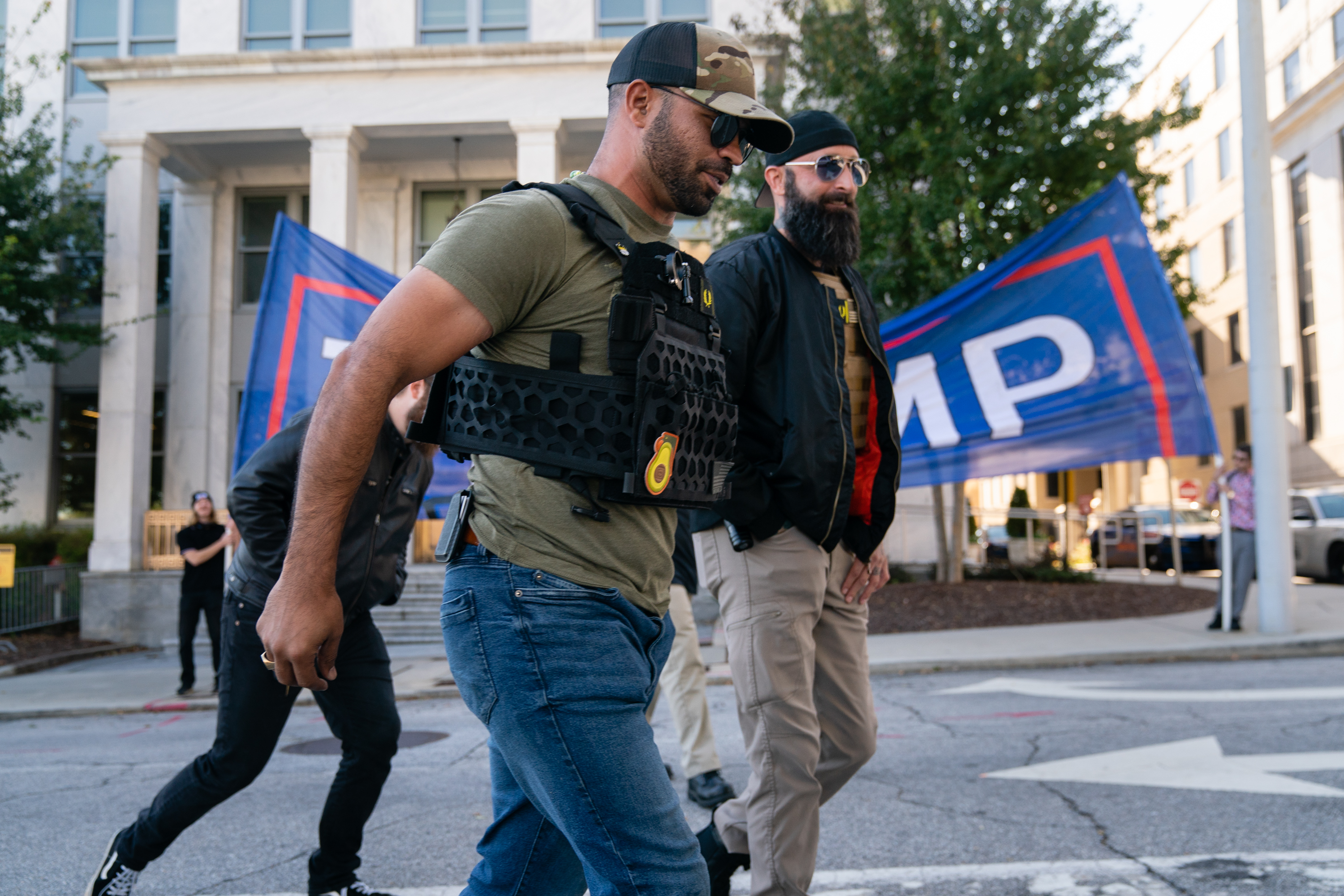 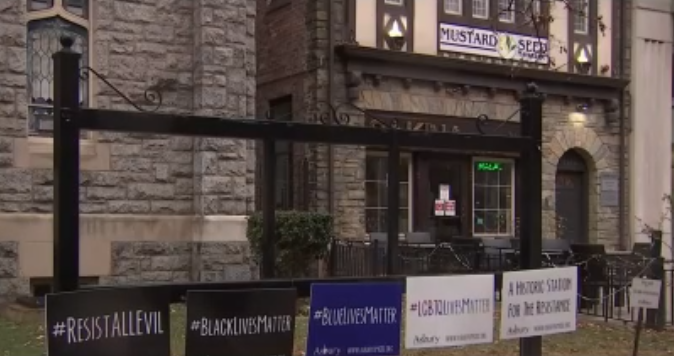 “To hear other news of protests is somewhat upsetting,” he said.​

D.C. police expect an even larger crowd than at the past two pro-Trump events late last year. Take a drive around downtown and you’ll see plywood on glass doors and windows. ​

On Monday night, D.C. police already blocked people from driving down H Street near Black Lives Matter Plaza. Mayor Muriel Bowser said earlier in the day that she isn’t ruling out implementing a curfew, if necessary.

As Congress prepares to certify the presidential election results, D.C. police are preparing for large-scale protests. News4’s Mark Segraves reports on the National Guard once again on the streets of D.C.

“Avoid the downtown area and especially avoid people who are coming here to look for confrontations,” Bowser said.

“We just hope that it goes peacefully. People have already suffered a lot, including us," Kansal said.