"If we don't feel safe in our environment, in our school, then something has to be done"

Hundreds of students rallied outside a high school in Fairfax, Virginia, on Thursday after a Muslim student said a group of boys harassed her and one threw her onto a desk and removed her hijab.

The student and her alleged attacker were given equal punishment and made to serve in-school suspension in the same room, students said.

The student told friends she was worried no one was listening to her story. Her classmates not only listened — they shouted for her.

Student Eliza Gill said she and friends were working on a project at school on Tuesday when a group of students began to harass them. They were "making these Islamophobic jokes, talking about Jewish people and Nazis, creating the Islamic symbol and putting an X across it,” she said.

Ekran Mohamed said she confronted one of the boys and lightly shoved him away. He shoved her back violently, she said.

“[He] threw me across the room. I hit my left side on the desk, and my chest hit the chair,” she said.

She said he removed her hijab and she lied on the ground with the wind knocked out of her.

"I was definitely in shock. I couldn't process what just happened, so I was standing there when my teacher finally lifted her up,” Gill said. “That's when I could actually process it in my head, and I ran after her.” 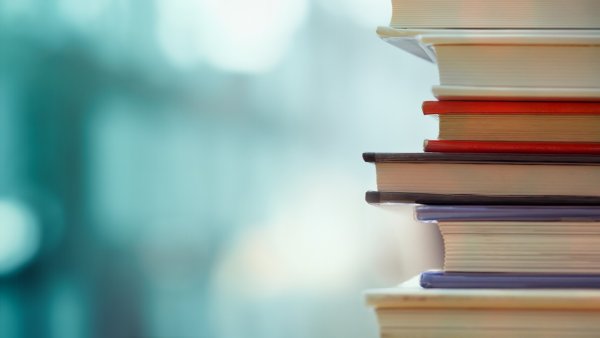 Students said Fairfax High administrators gave the boy an in-school suspension. What they can’t understand is why Ekran got the same punishment and was forced to serve the suspension in the same room as him.

“If we don't feel safe in our environment, in our school, then something has to be done,” Mohamed said.

Fairfax County Public Schools confirmed that an incident occurred at the school on Tuesday but declined to provide details. A spokesperson said the school district supports students’ right to peacefully protest, and that they are investigating.

The City of Fairfax Police Department is investigating and said the school did not notify them of the alleged assault; they found out because of the student rally.

The Council on American-Islamic Relations (CAIR), a Muslim civil rights and advocacy organization, called on law enforcement to launch a hate crime investigation.

“This incident must be investigated as a possible hate crime by law enforcement, and the alleged assailant must be suspended while the investigation takes place,” CAIR spokesman Ibrahim Hooper said.

Students say Islamophobia and racism are nothing new at their school.

“’It’s extremely difficult to learn somewhere where you don't even feel like you're accepted,” student Hussein Hamdan said.

Mohamed said she felt let down by her school but lifted up by her classmates.