The case of Regina Redman-Lollobrigido highlights some of the concerns surrounding recent criminal justice reform and how it impacts victims of domestic violence.

Mellanie Cromwell wears her daughter’s earrings for an interview she hopes will bring change, describing Regina Redman-Lollobrigido as a loving mom with her sights set on becoming a teacher.

But that dream was cut short last fall, when Redman-Lollobrigido was the victim of a domestic violence assault at her home on Sept. 19 in Sterling, Virginia, according to the Loudoun County Sheriff’s Office. She died at a hospital at the age of 44 after being attacked with a hammer.

Redman-Lollobrigido’s husband, Peter Lollobrigido, was charged with attempted murder, aggravated malicious wounding and violation of a protective order in her killing. 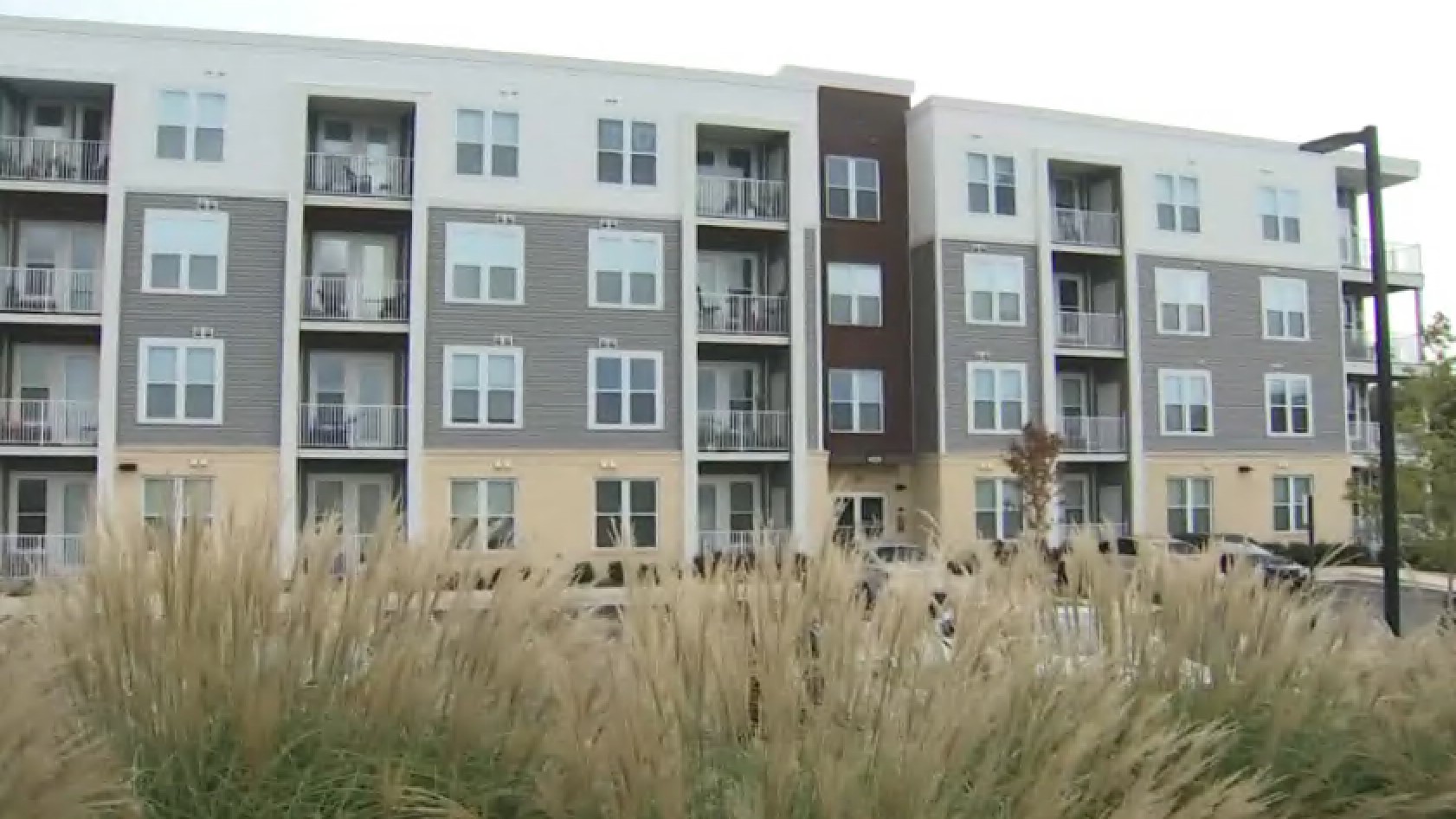 Cromwell, speaking publicly about her daughter’s murder for the first time, raised questions about why the court system failed to protect her from an abusive husband. Meanwhile, Virginia lawmakers are spotlighting the case as an example of why a recent criminal justice reform needs to be rolled back.

“It’s nightmarish. When I think of what her face must have looked like when he was coming after her with that hammer,” Cromwell said before trailing off. "My goal here is to make sure that no other person is let down by a court system. And that’s what happened to my daughter. She was failed.”

Just two months before Redman-Lollobrigido’s death, Peter Lollobrigido had been accused of beating and strangling her. He was arrested in late July.

For the first time, her family shared photos of her injuries at that time – bruises on her arms, legs and beneath her chin. At a hearing, community corrections recommended no bond for her husband and that he be held in jail.

But the judge granted a $5,000 bond, ordering Peter Lollobrigido to have no contact with his wife and assigning him a GPS tracking device.

“After someone does such a horrific beating like that to let them out – what was it, July 28, on a $5,000 unsecured bond? To me, that is criminal,” Cromwell said.

Virginia lawmakers seeking to reverse a criminal justice reform that took effect last year are calling attention to Redman-Lollobrigido’s death. It removed what’s known as a presumption against bail, a change critics said makes it easier for some violent offenders to get bond and be released.

“It’s a terrible example of what can happen, which would be a gentleman who was not safe to be released, had committed violent acts, was given bond, then reoffended in the most terrible possible way by of course killing the victim and the witness,” republican Del. Rob Bell, chairman of the Courts of Justice committee, said.

“My reaction to that is it cannot come soon enough,” she said.

Loudoun County’s Commonwealth’s Attorney Buta Biberaj is barred from commenting on a pending case, so she cannot answer questions about bond in the case. But she does not believe a “presumption against bond” needs to be added back to the law.

News4's Pat Lawson Muse reports on efforts to get critical information and resources to people dealing with domestic violence during this pandemic.

Speaking about domestic violence cases in general, Biberaj explained that there are some cases in which bond is appropriate.

"Bail is appropriate because sometimes the evidence is not there to support what the allegations are," she said. "The other thing that we’ve tried to do, is we’ve tried to empower our victims to say, what do you need to feel safe? What do you need in this particular case? And we try to hear them and listen to them in the appropriate cases because, guess what, they are the ones who know their lives best. We don’t."

Redman-Lollobrigido’s family believes the low bond was not the only problem. The GPS bracelet on the suspect was never programmed to alarm when he got near the victim.

A Loudoun County spokesman said community correction officials believe they did properly set up the GPS monitor. The Commonwealth’s attorney said any review across all agencies can’t be done until after the murder case is concluded.

"My whole agenda now is to make sure that I keep Regina’s story out there so that this does not happen to someone else,” she said.

Peter Lollobrigido is scheduled for a preliminary hearing on April 20.

Go here for a list of domestic violence resources in the D.C. area and beyond.