State government agencies and offices in Maryland will be closed Friday in observance of the new Juneteenth National Independence Day. 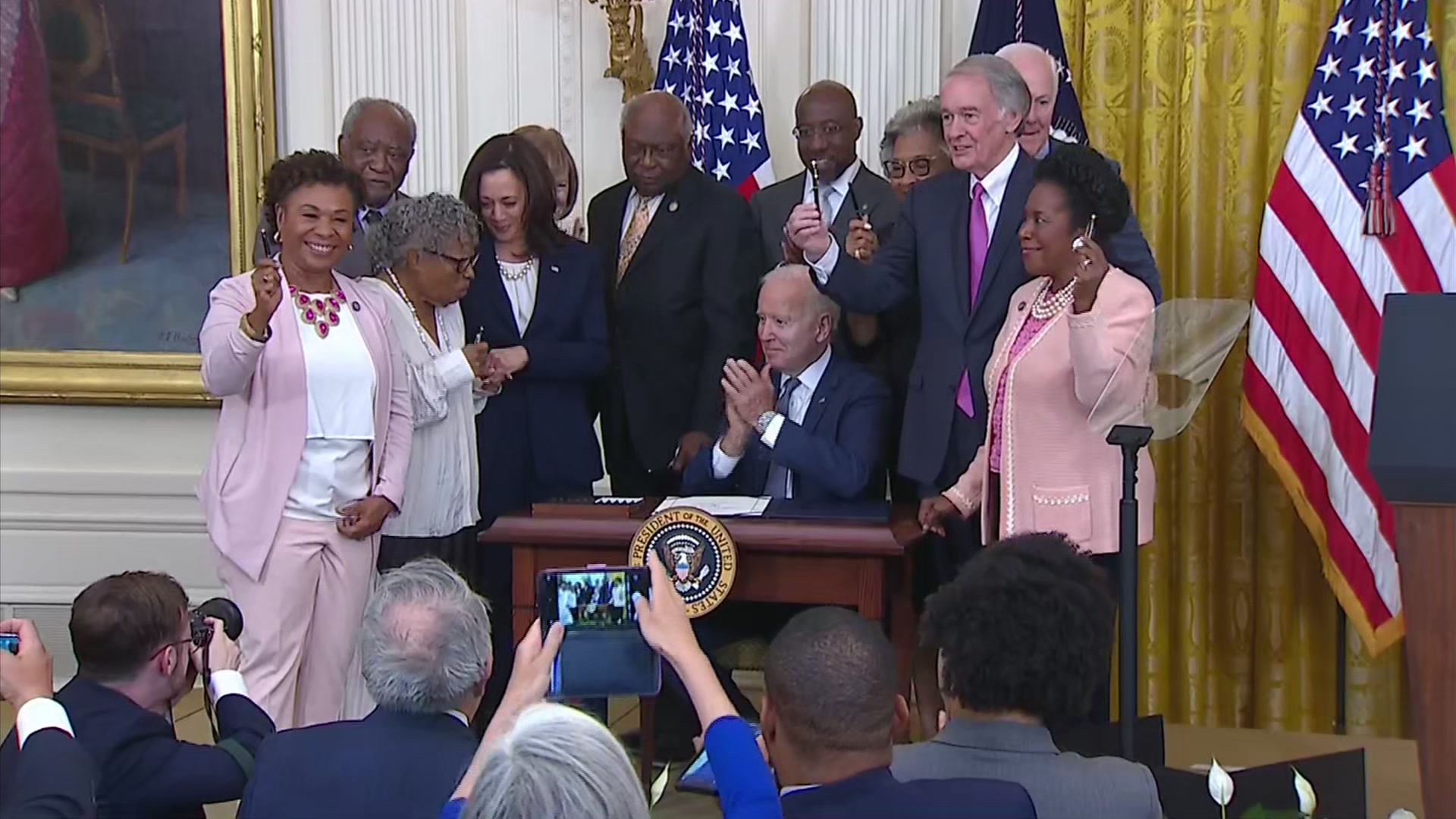 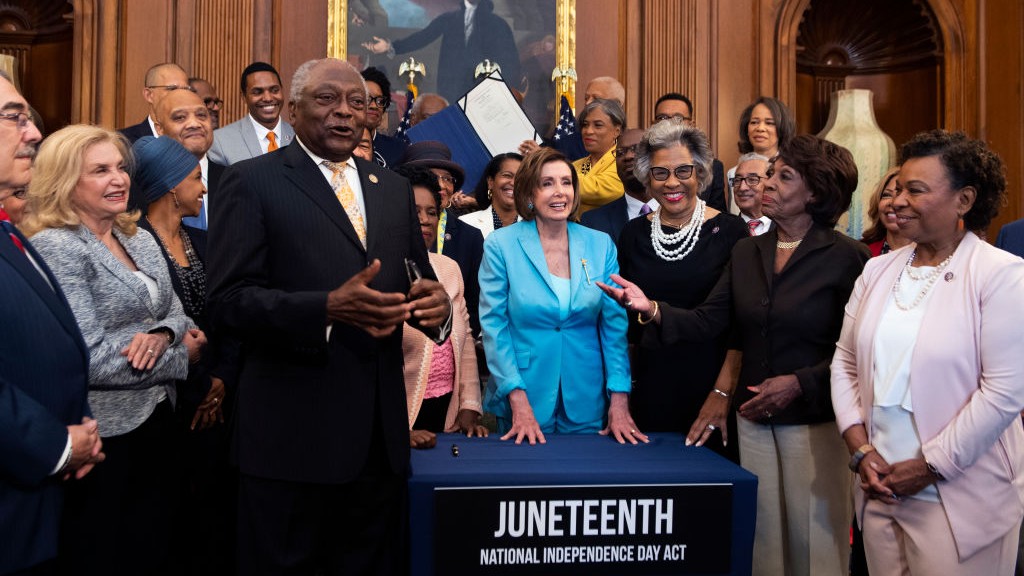 “This is an important step forward for our country,” Hogan said in a statement. “Maryland is proud to support this legislation, and observe this new national holiday.”

Court of Appeals Chief Judge Mary Ellen Barbera issued an administrative order Thursday recognizing Juneteenth as an official Maryland Judiciary holiday. All courts and Judiciary offices, with the exception of commissioners’ offices, will be closed Friday.