Maryland Bill Would Lessen Punishment for Some Teen Sexting

A bill that defines how to handle juveniles charged with sexting in Maryland passed in the House with a wide majority on Wednesday.

The bill, which passed on a vote of 131-8, doesn’t legalize sexting for juveniles, but it defines certain cases that aren’t a part of child pornography laws.

In addition to defining certain cases, HB0180 states that a juvenile in violation would not be committed to custody — unless there are extraordinary circumstances — and would not be subject to register as a sex offender. 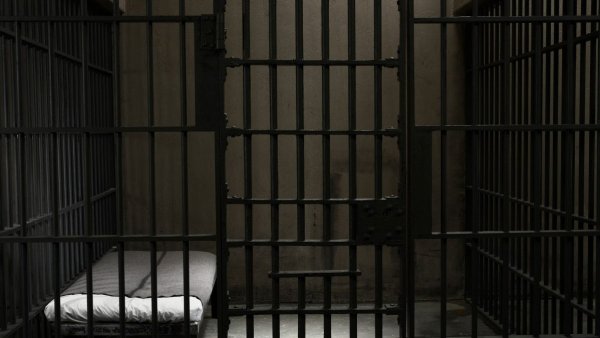 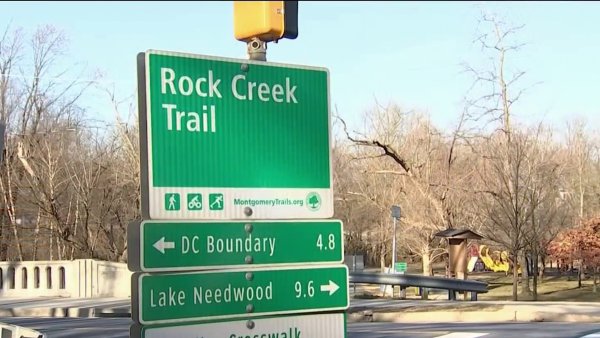 Sexting is defined as sending a photograph, image or video that depicts sexual conduct or sexual excitement of oneself by mobile telephone, computer or electronic device, according to the bill.

The definition doesn’t include instances when sexting is non-consensual, if a child was coerced, threatened or intimidated into conduct, or if there is more than a four-year age difference between the sender and recipient.

HB0382 applies to both images of oneself and others, and HB0149 would decriminalize child pornography so that it only applies to people older than 18.

All three House bills were drafted in response to a case in 2019 involving a teenage student who sent an illicit video of herself with a male to two of her friends, a video that was distributed by one of the friends to the rest of their high school.

Instead of helping, a school resource officer believed the teenager committed a crime, Lisae Jordan, executive director and counsel of Maryland Coalition Against Sexual Assault, wrote in testimony to lawmakers.

The student was charged in Juvenile Court with child pornography and obscenity.

“The sexting bill carefully balances the need to prevent the creation and distribution of child pornography with the reality of teenagers sending images to one another in the course of a healthy relationship,” Jordan said in an interview with Capital News Service.

The bill includes an educational component in the sentence so that juveniles can learn about the risks of sexting.

Opponents of the bill say that it doesn’t do enough.

The bill leaves too much to the discretion of police and prosecutors, according to the Maryland Office of the Public Defender in their written testimony.

Teenage sexting isn’t child pornography, and thus shouldn’t be prosecuted as a criminal act at all, they wrote.

As of four years ago, about half of states have passed laws that “reduce penalties or provide alternative punishments for minors charged with sexting,” according to the National Conference of State Legislatures.

Texas developed “Before You Text,” a sexting prevention course upon which Maryland could model their educational program, Jordan advised in her written testimony.