Austin Davidson of Delmar, Maryland, was charged in the murder of Wicomico County Deputy 1st Class Glenn Hilliard on Sunday in Pittsville, on the Eastern Shore

A 20-year-old man was arrested and charged Monday in the fatal shooting of a sheriff's deputy who was trying to arrest him on multiple felony warrants, authorities on Maryland's Eastern Shore announced.

Wicomico County Deputy 1st Class Glenn Hilliard and another deputy went to an apartment complex in Pittsville on Sunday evening to arrest Austin Davidson of Delmar, Maryland, but initially they did not see anyone who matched the description and they left, Sheriff Mike Lewis said at a news conference.

When Hilliard returned to the complex parking lot about 10 minutes later, he spotted a man leaving a stairwell who matched Davidson's description “to a T,” down to the description of the backpack he was carrying with caution tape on it, Lewis said.

When Hilliard drove closer, the man ran off and the deputy chased him around the back of the complex, Lewis said. Hilliard gained on him quickly, announced that he would use a stun gun and deployed it, but it was not effective, Lewis said. 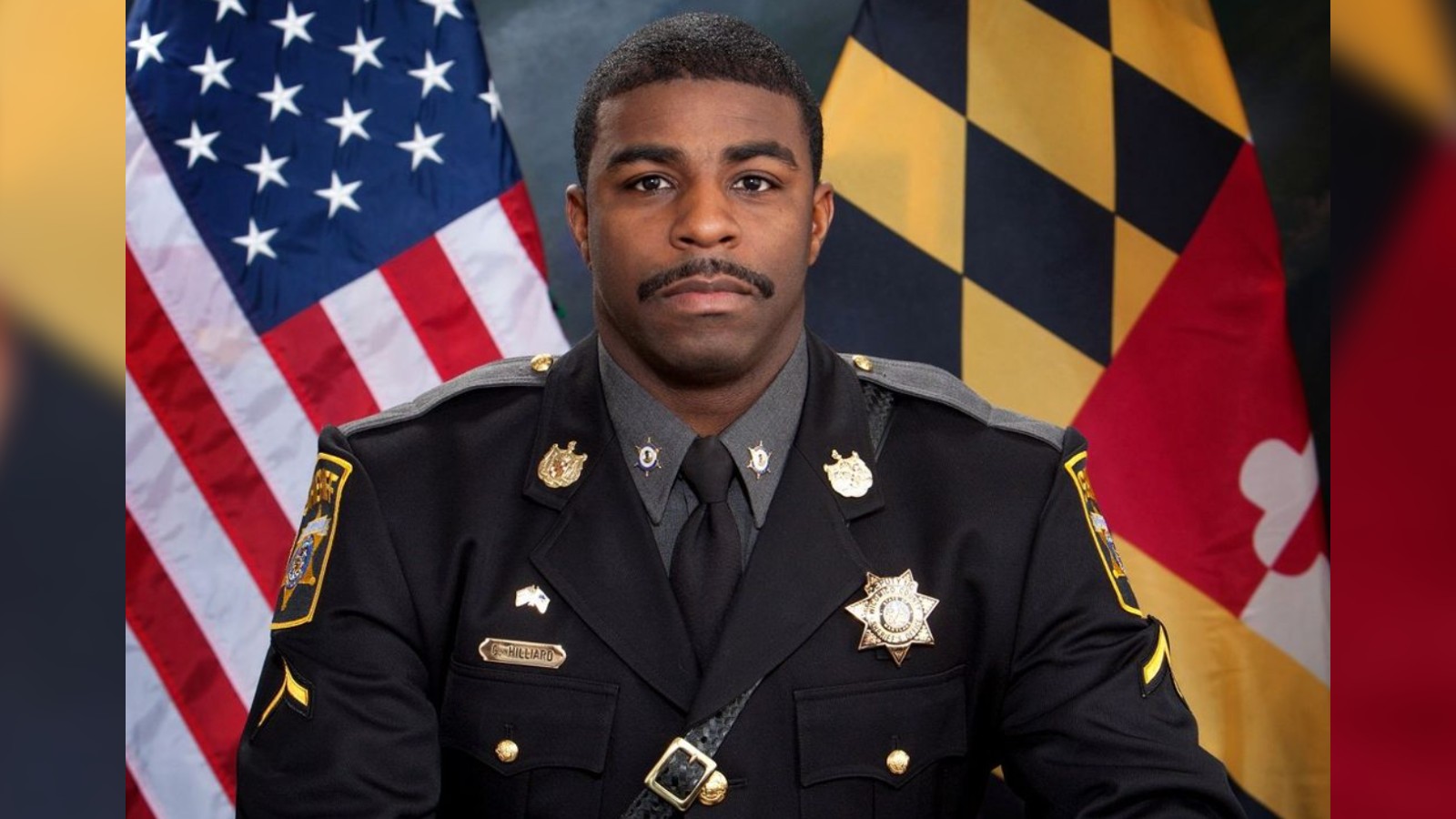 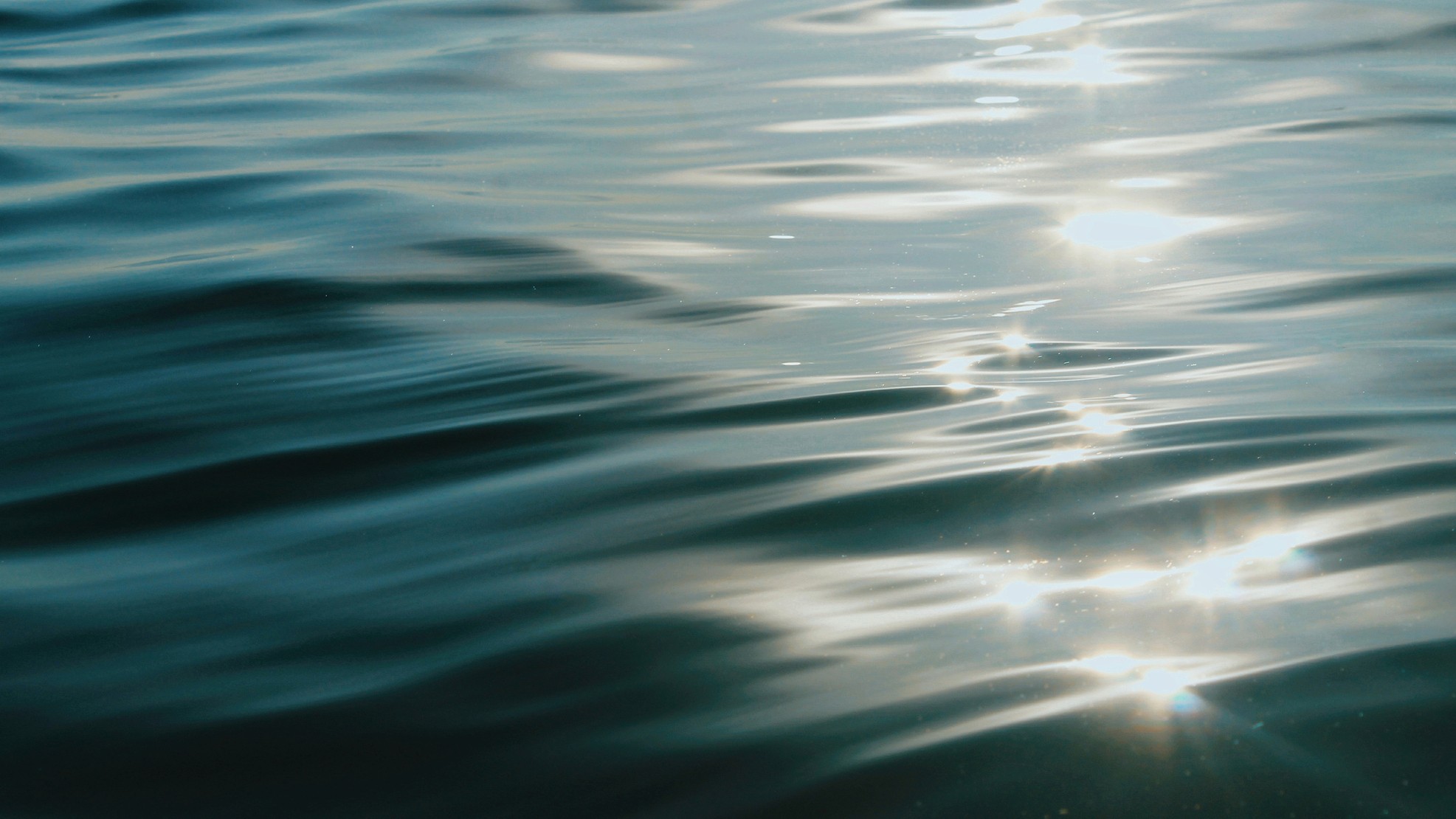 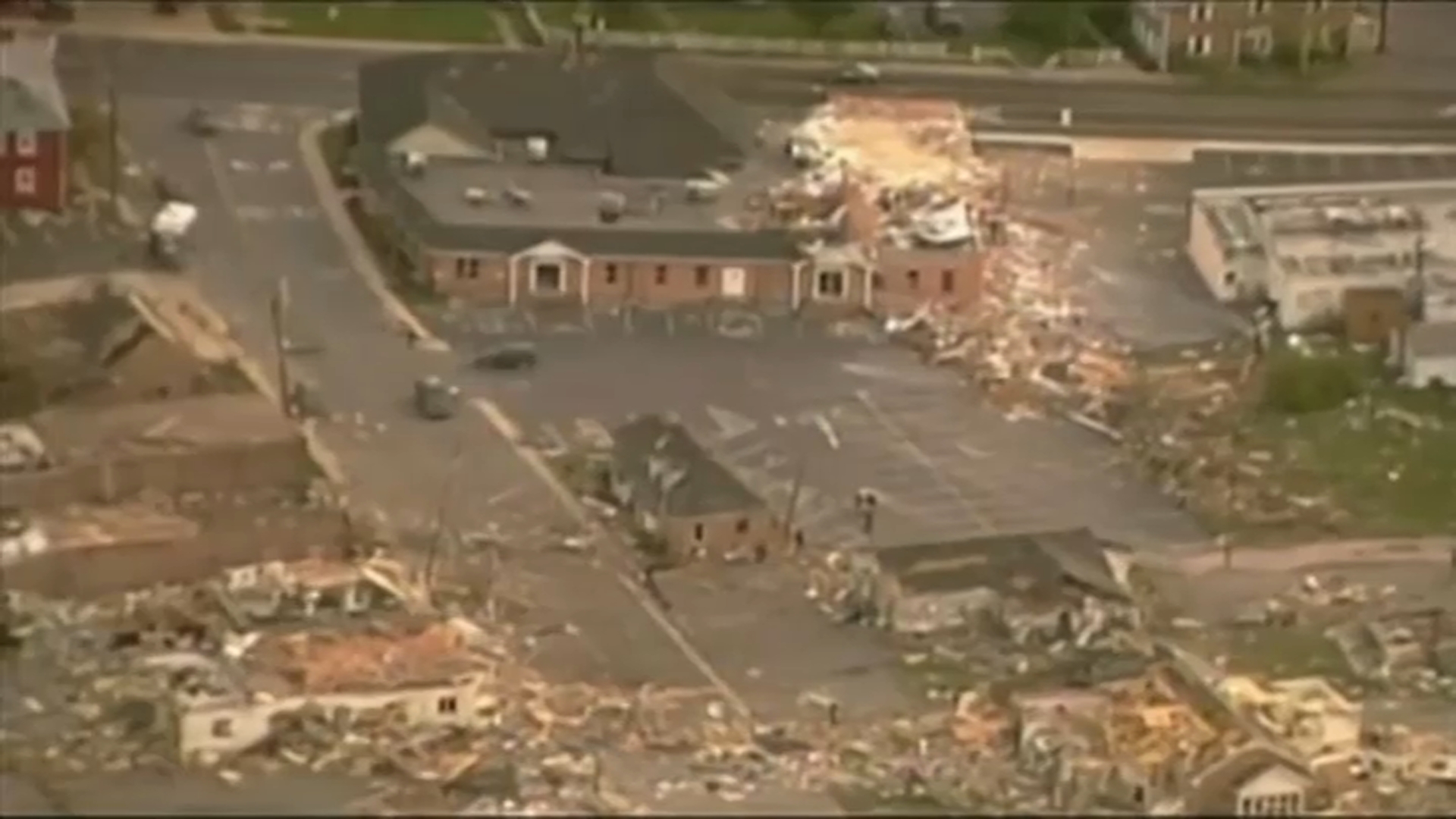 As Davidson approached the woods, he turned and fired multiple shots, striking Hilliard at least once, Lewis said. The shooting was captured on Hilliard's body-worn camera, he said. The deputy did not get a chance to get his gun out of the holster, Lewis said.

Hilliard was taken to a hospital, where he was pronounced dead, Maryland State Police said in a news release.

More than 20 law enforcement agencies were involved in a search for Davidson and about two hours later, he walked out of the woods and surrendered, Lewis said.

Lewis described Hilliard as an incredible detective who was skilled with electronics — fixing people's cellphones and mastering the department drones — but he was also a “jokester,” who was a beloved member of the sheriff's office family. He said Hilliard was good-looking, “dressed better probably than most people in this office” and always had a smile on his face.

Hilliard's children, including a 12-year-old son who looks just like his father, are grieving their loss, Lewis said.

“It's a pain that's inescapable,” he said.

At the news conference, Maryland Gov. Larry Hogan met Monday with the deputy's family and said Hilliard's wife wanted to make sure people knew Hilliard “died doing what he loved.”

“The days ahead will be challenging, but for now, we are mourning the loss of an incredible human being," the sheriff's office news release said. “Deputy Glenn Hilliard was a son, a husband and a father to three beautiful children, a brother to those he worked with, and an exemplary public servant to the citizens of Wicomico County and to the State of Maryland. Our hearts and prayers go out to Glenn’s family during this difficult time."