A mail carrier was shot in Woodbridge, Virginia, Monday, according to the Prince William County Police Department.

A 28-year-old man delivering mail for the U.S. Postal Service in the 3500 block of Buffalo Court near Dale Avenue was approached by an unknown male gunman who shot him in the lower body before 4:50 p.m., police said.

The victim was flown to an area hospital with serious injuries, police said. He is expected to survive.

A K9 unit and helicopter searched the area but did not find a suspect.

The suspect is described as a Black man in his 20s to 30s, about 6-feet tall with a medium build, wearing a white T-shirt, black pants, no shoes and a blue surgical mask, police said. 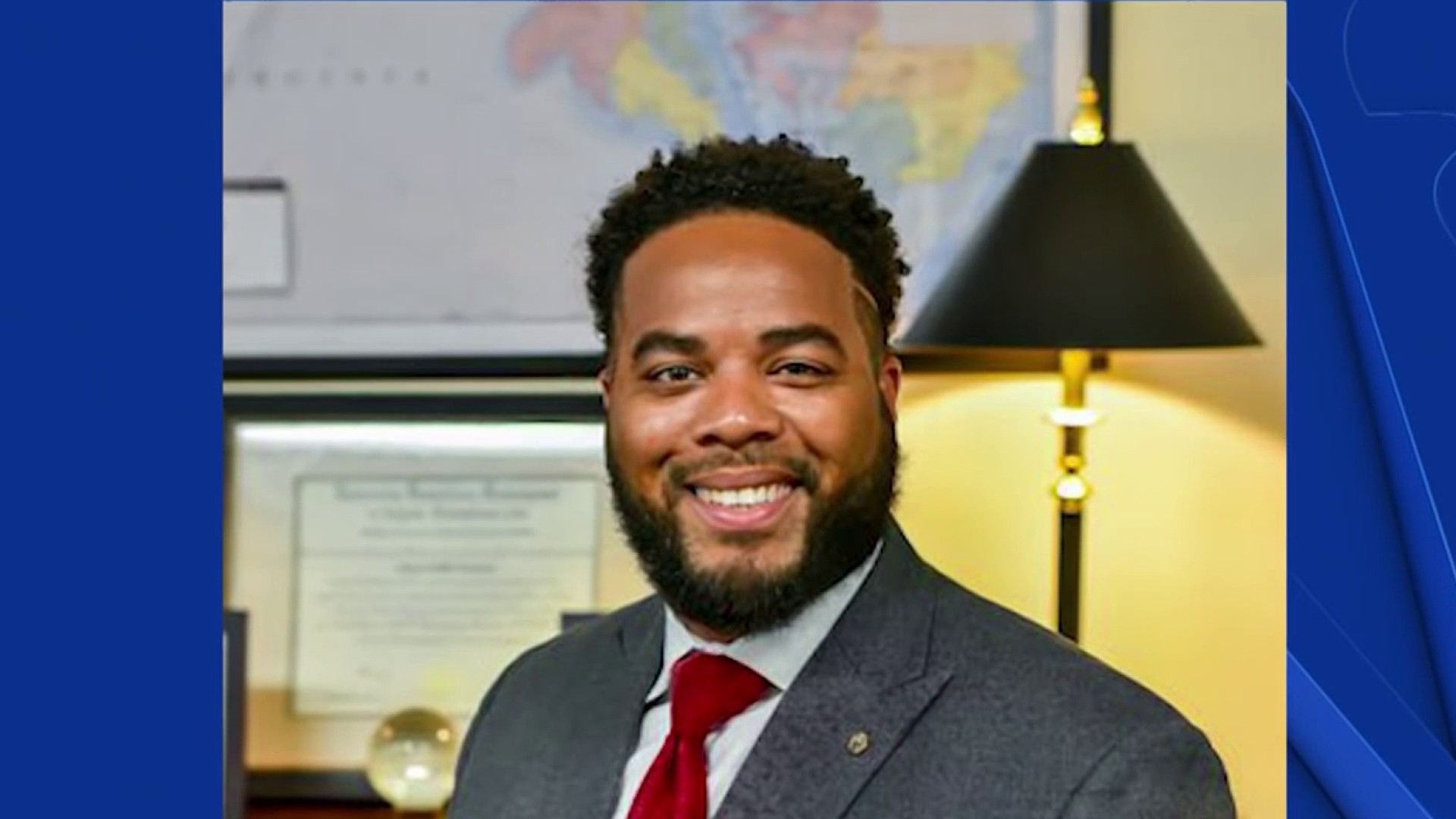 The Postal Police Officer Association said postal officers were forbidden to respond to this shooting.

Rep. Gerry Connolly is responding to the U.S. Postal Inspection Service's decision to pull its police officers off the streets. Scott MacFarlane and the News4 I-Team obtained a copy of the memo ordering that change and explain why some say letter carriers and mail are at greater risk.

"I don't know what agency tells its law enforcement officers do not enforce the law, don't even respond," said Jim Bjork of the Postal Police Officer Association.

"Postal Police Officers have an important responsibility to protect not only postal facilities, but letter carriers and mail-in-transit," U.S. Rep. Gerry Connolly, D-Va., said in a statement.

He said a committee is reviewing the postal inspection service decision.