“I didn’t think about it. I just saw what happened and ran for it,” one good Samaritan said

After an apartment building in Silver Spring, Maryland, exploded into a fireball Thursday morning, people who live nearby say they helped burn victims, warned neighbors to run and even caught a baby tossed down from a window.

Silver Spring residents described heroism and horror after the powerful blast at the Friendly Garden Apartments.

Steven Inman had just returned from the gym and was preparing meals in his family’s house nearby when he heard and felt an explosion, he said. He ran outside and saw the collapsed building.

“The first thing I saw was a woman and her child, screaming, saying that she can’t get out,” he recounted. “I told her, ‘Try to climb out.’ Then I saw the infant. So I was like, ‘Just throw me the baby. Don’t worry — I’ll catch her.’ I caught the baby.”

Inman said he passed off the baby to someone else, ran into the building, broke down a door and was able to help the child’s mother get out.

He then helped a number of people escape, some with burns, he said.

Inman described himself as a military veteran and said he never hesitated to help.

He and his parents were letting some fire victims rest at their home, he said. 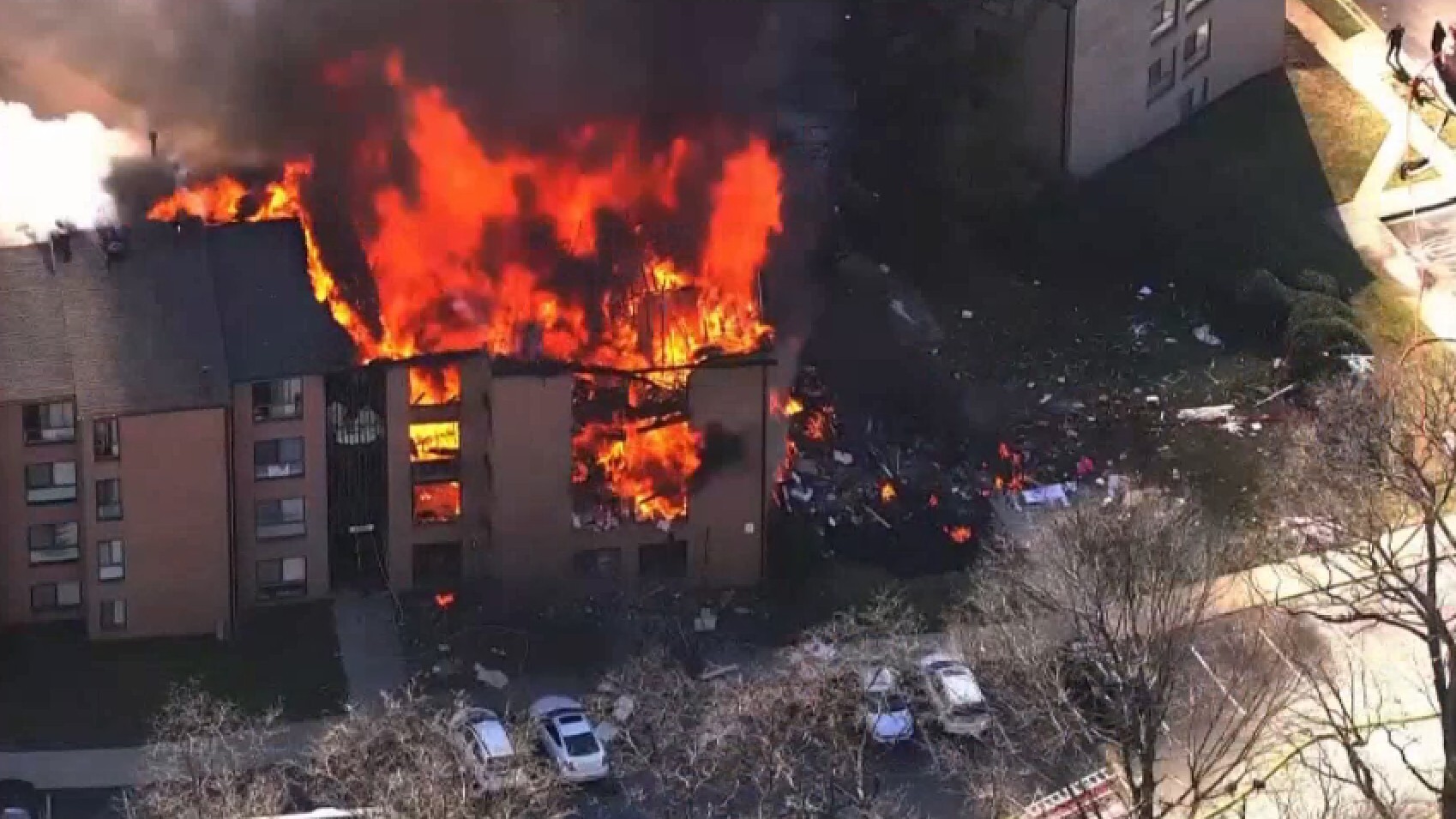 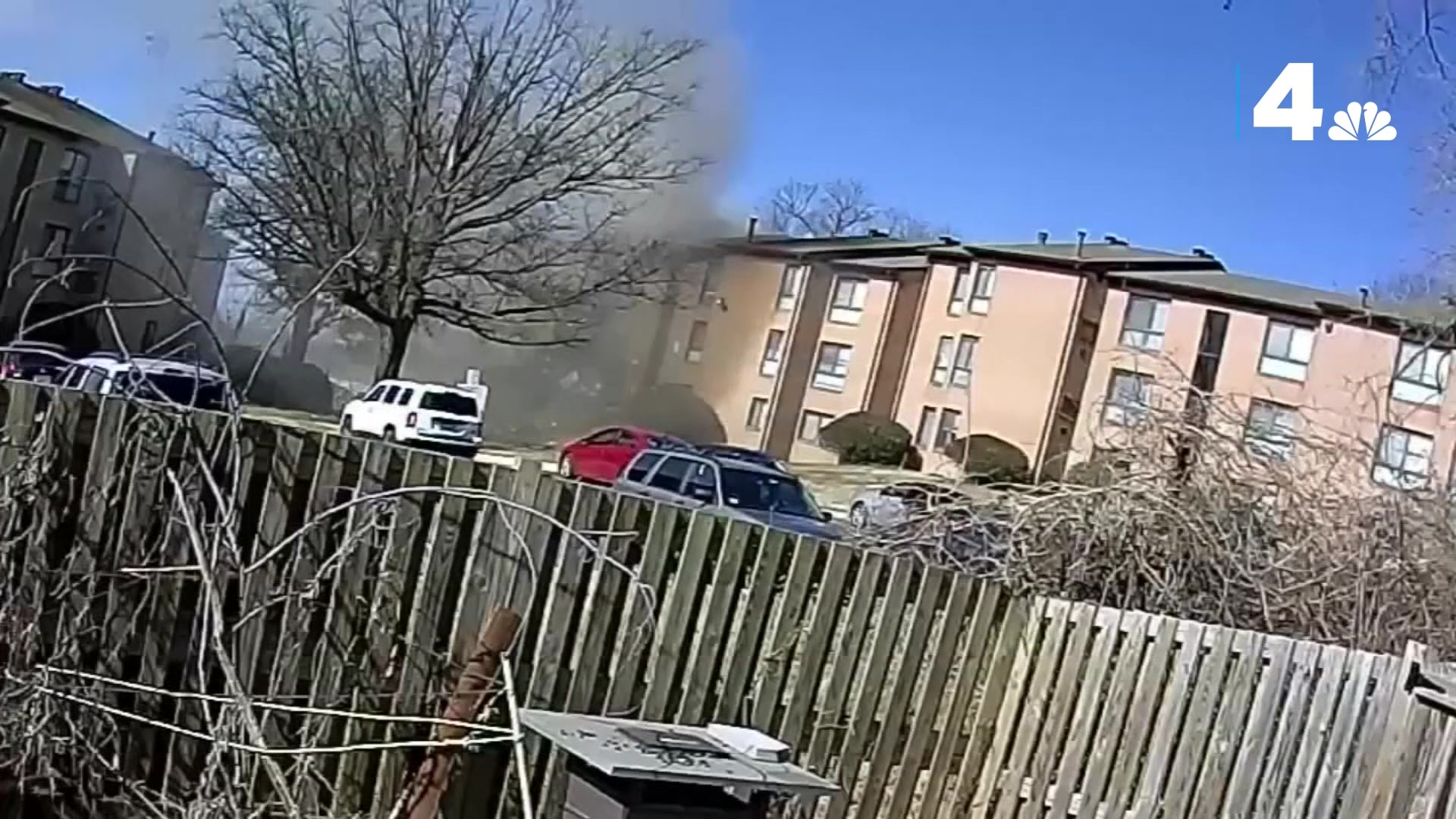 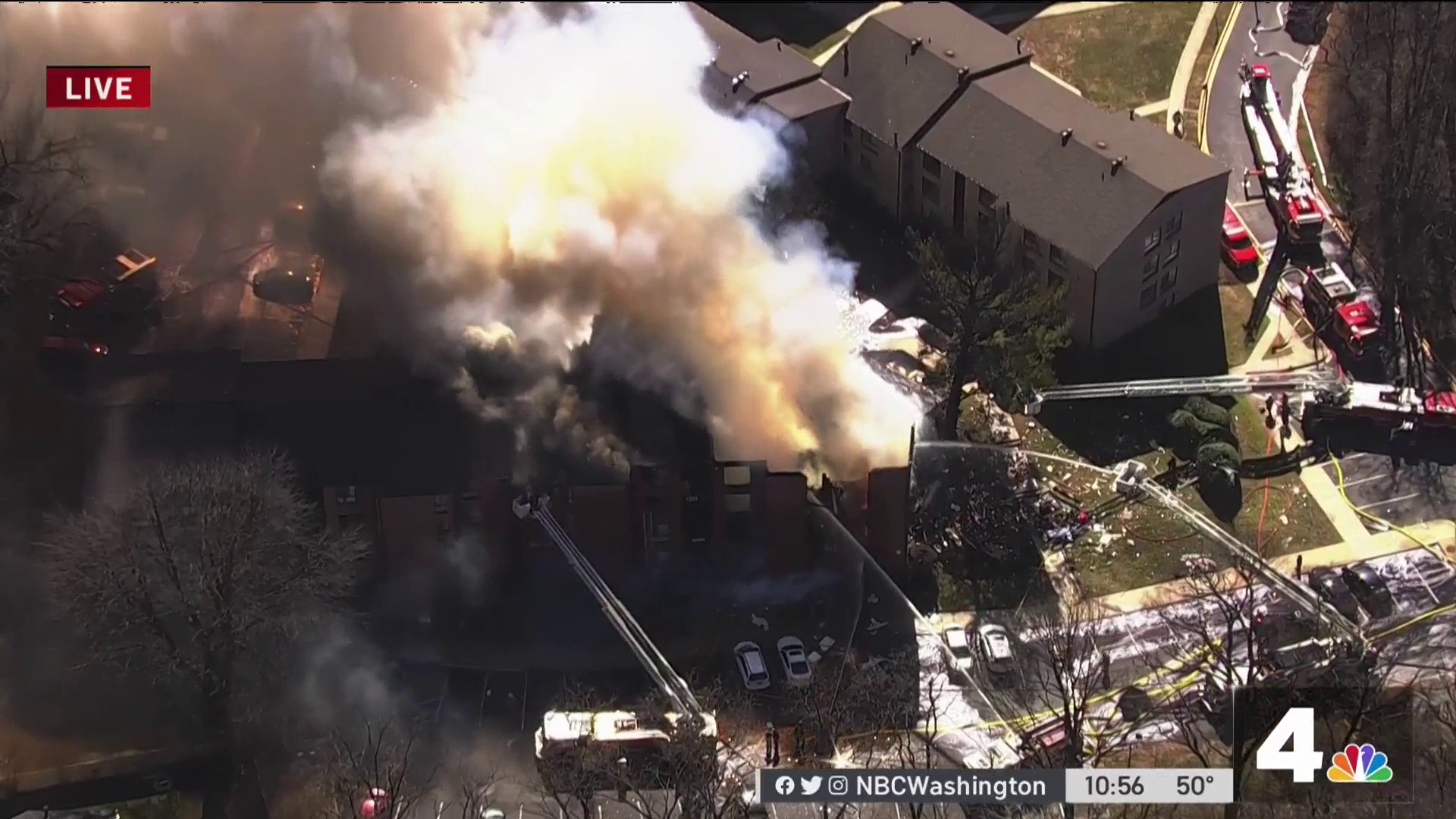 Inman's father, Andre Kinard, was in the shed of his family's home when the explosion occurred. He felt the blast hit his back and stepped outside.

“That’s when I saw everything to smithereens, and then [heard] the first two or three people screaming,” he said.

Firefighters said as of midday Thursday that at least 10 people had been taken to hospitals, some with critical injuries. Firefighters were still conducting searches. The number of people unaccounted for was still unclear.

“I didn’t think about it. I just saw what happened and ran for it,” he said.

Campbell said he leaped over a fence and went to residents’ aid.

“I saw some lady on the ground, burning. I went and helped her,” he said.

Campbell then went into a building and ran door to door warning people to get out, he said.

T.J. Hall said he was a resident of the building.

“I left home this morning thinking it was just a regular day,” he said.

Then he got a phone call.

“Your whole building blew up,” Hall recounted being told.

T.J. Hall fought tears as he looked at the wreckage of the Silver Spring apartment. Hall said he left the building earlier Thursday and had smelled something.

“When I got over here, my grandma was OK, but I still got friends trapped in the building,” he said, beginning to cry. “My friend’s still in there, and I don’t think he’s OK.”

“I don’t understand what happened. I don’t know how this could happen,” he said.

Hall thought he smelled gas earlier in the day, as other people in the area also described.

It wasn’t immediately clear what caused the explosion and fire. The utility companies Pepco and Washington Gas were on the scene.

Kinard, who rushed toward the building with his son, said something was haunting him.

“I hope we didn’t leave anybody behind. But we really don’t know,” he said.