An acquaintance of the victim said he was a devout Catholic who attended mass daily and loved his job at the group home, despite the challenges of the work

The Montgomery County state’s attorney referred to the killing of a care provider at group home in Silver Spring, Maryland, allegedly at the hands of a resident, as “an incredibly tragic and unique murder case" on Monday.

County police were called to the group home in the Colesville area Saturday evening, where they found 62-year-old Fokam Henry Sigala dead. 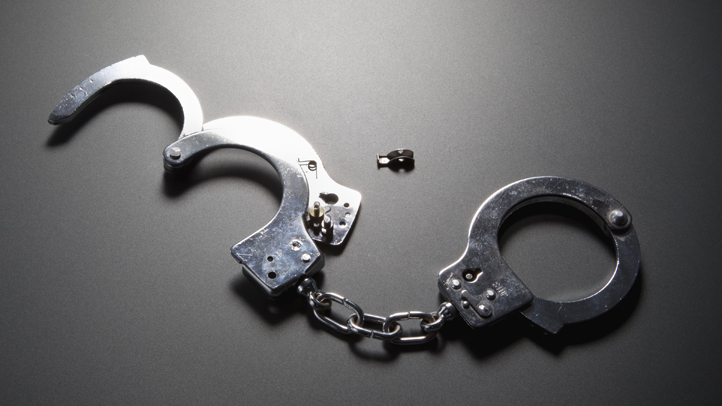 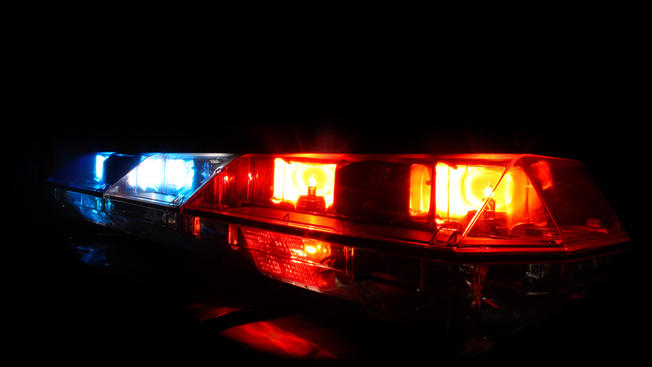 The man facing a second-degree murder charge is 27-year-old David Edward, who has diminished mental and emotional capacity and is also non-verbal, according to court documents.

The documents also state that another resident of the home witnessed the attack and told officers that Edward hit Sigala, then climbed on top of him and “smashed his head into the floor multiple times.”

“I am so sad,” a neighbor who identified herself as Bridget said. She struck up an acquaintance with Sigala because he had, like her, come to the U.S. from Cameroon.

She said Sigala was a devout Catholic who attended mass daily and loved his job at the group home, despite the challenges of the work.

“I knew that he loved his job because he was always ready, had everything in his hand going to work, with his phone in his ear, listening to mass in the morning,” Bridget said.

Group homes are licensed by the state of Maryland. News4 has filed a request for the licensing history of the location where the murder took place.

John McCarthey, Montgomery County state’s attorney, said a prosecutor from his office responded to the scene on the night of the murder.

The state’s attorney’s office said it worked with the Maryland Department of Health to schedule an expedited evaluation for David.