Two predominantly Black sororities in D.C. are campaigning to preserve a cemetery that holds years of Black history

Woodlawn Cemetery in Southeast D.C. is overgrown despite its rich history.

The cemetery of about 22 acres has been a burial ground for prominent Washington African Americans starting nearly 200 years ago. Founding members of predominantly Black sororities in the area are buried there, and the groups now have a campaign to preserve the cemetery. 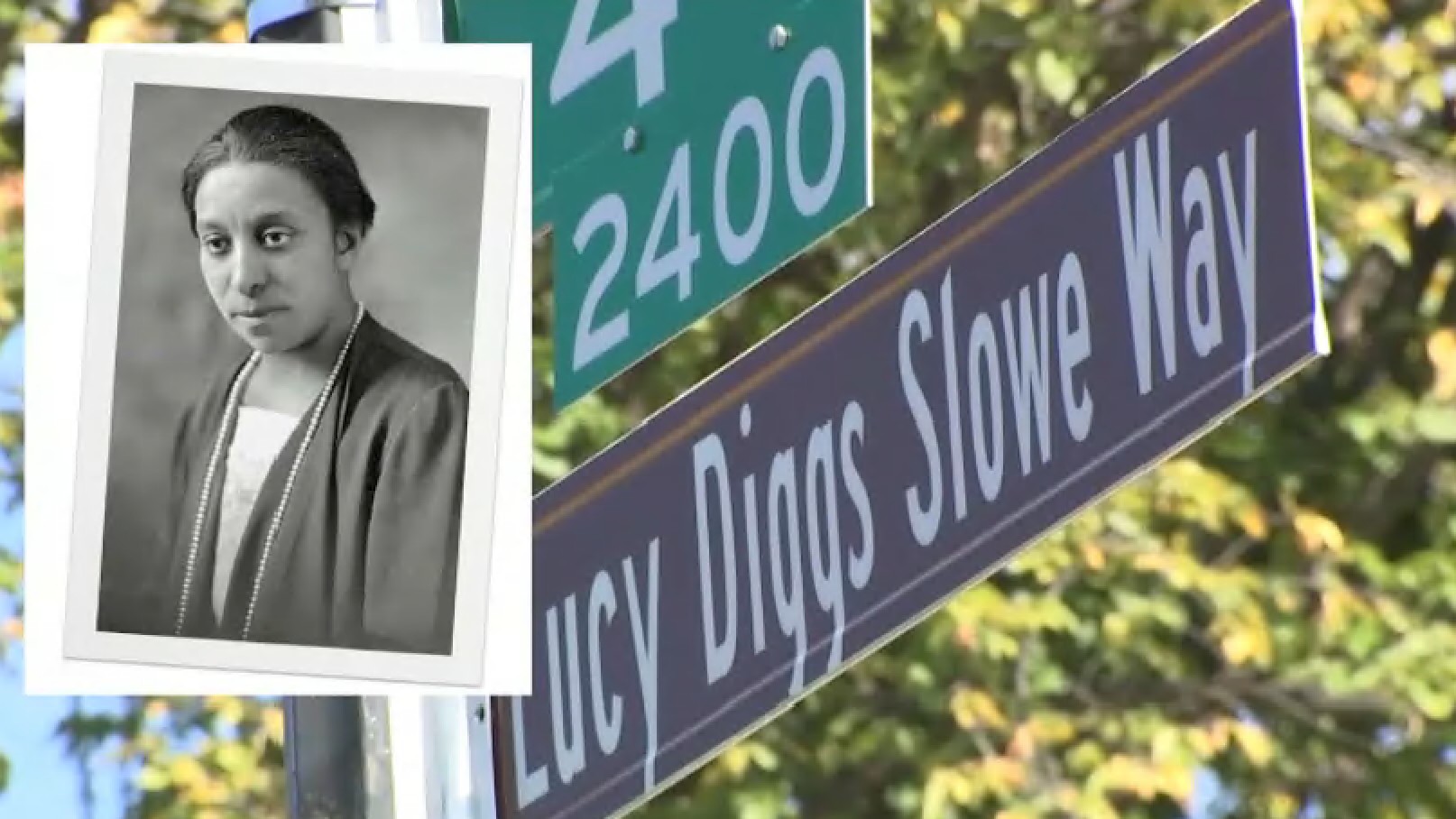 Street on Howard University Campus Named for Trailblazing AKA Co-Founder 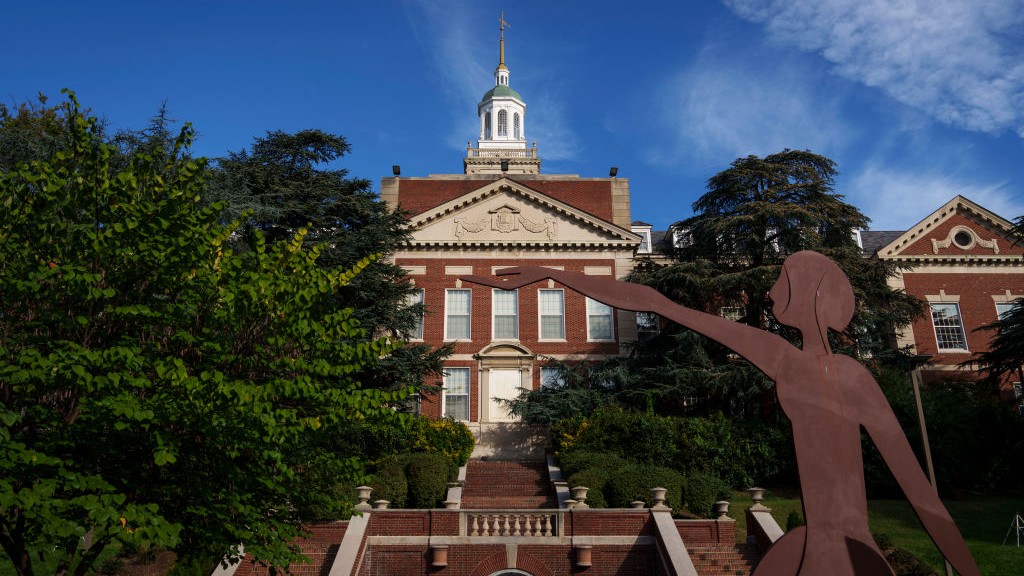 Janice Ferebee of the Xi Omega Chapter of Alpha Kappa Alpha Sorority, Inc said her sorority has founding members buried there, including Marjorie Hill and Sarah Meriwether Nutter. They paved the way for the sorority's future.

“These rolling hills are not just grass and overgrown weeds,” Ferebee said, “Some major individuals are buried here, and that this is, again, hallowed ground.”

The same sentiment is held by members of the D.C. Alumnae Chapter of Delta Sigma Theta Sorority, Inc, including Marjorie Kinard. The group's founder, Mary Edna Brown Coleman, also is buried at the cemetery.

“It was worn away, and we could barely see her name,” Kinard said.

Overrun with uncut grass, weeds and brush, and with upkeep money no longer being generated, the future condition of the cemetery is left in the hands of determined sorority members and the community.

According to Antoinette White-Richardson, vice president of Woodlawn Perpetual Care Association, the burial ground needs people on a higher level to get involved.

“This is American history, it’s D.C. history and it’s family history,” said Kinard, “We will be working together for the next four years to do all we can.”

It is no small task to restore the final resting place of trailblazers to its splendor, but for the sake of preserving an important part of history, these women are dedicated to the cause.