Street on Howard University Campus Named for Trailblazing AKA Co-Founder

As Howard University prepared for homecoming weekend, officials dedicated a street on campus to a pioneer in education and advocate for women’s rights and racial justice.

Lucy Diggs Slowe Way is now the name of a portion of 4th Street NW.

Slowe made D.C. her home in the early 1900s. She studied and then worked at Howard, became the first female dean of women for any American university and was a co-founder of Alpha Kappa Alpha, the first sorority for African American women.

“At the School of Social Work we have always stood on her shoulders, and now we stand on her street,” Dean Sandra Edmonds Crewe said at a ceremony Friday.

D.C. Mayor Muriel Bowser and Howard University President Wayne Frederick were notably absent from Friday’s ceremony. They each backed out at the last minute with no explanations. 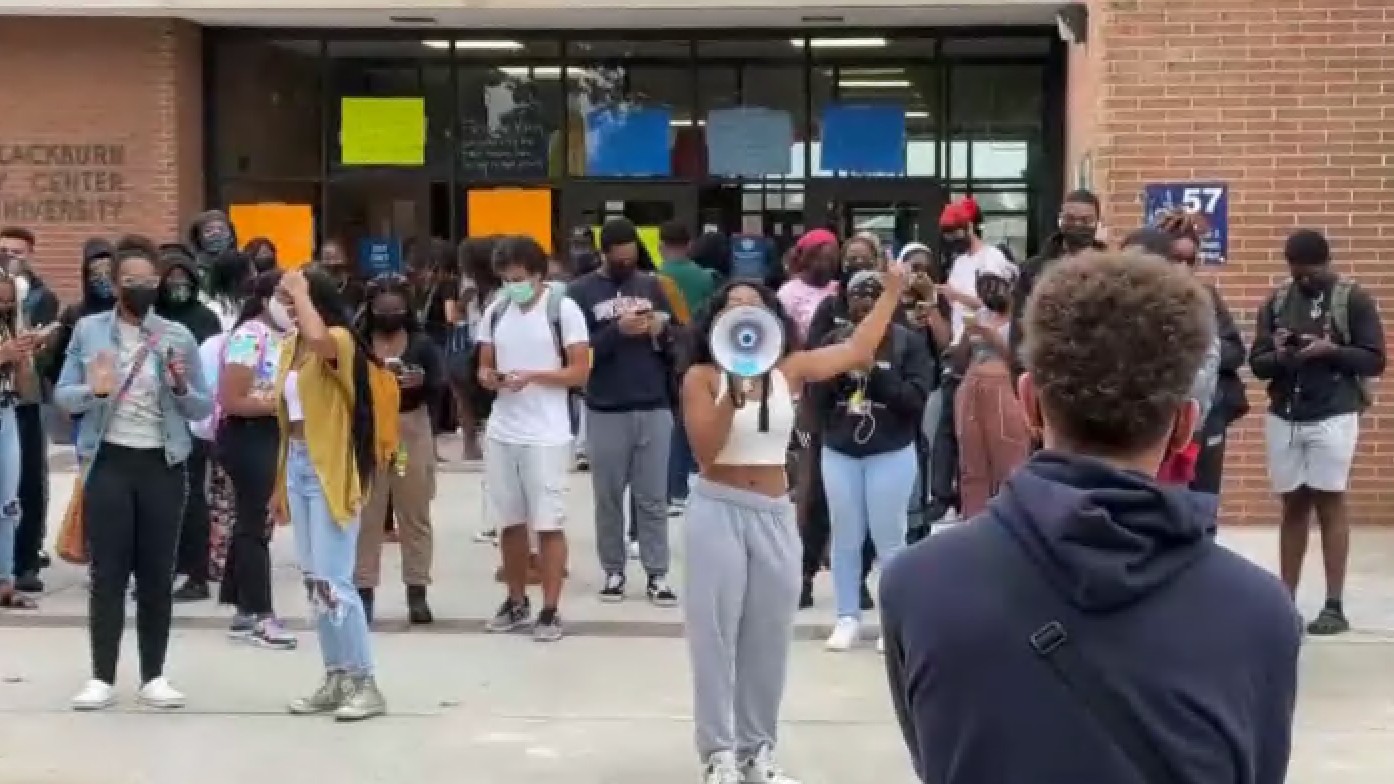 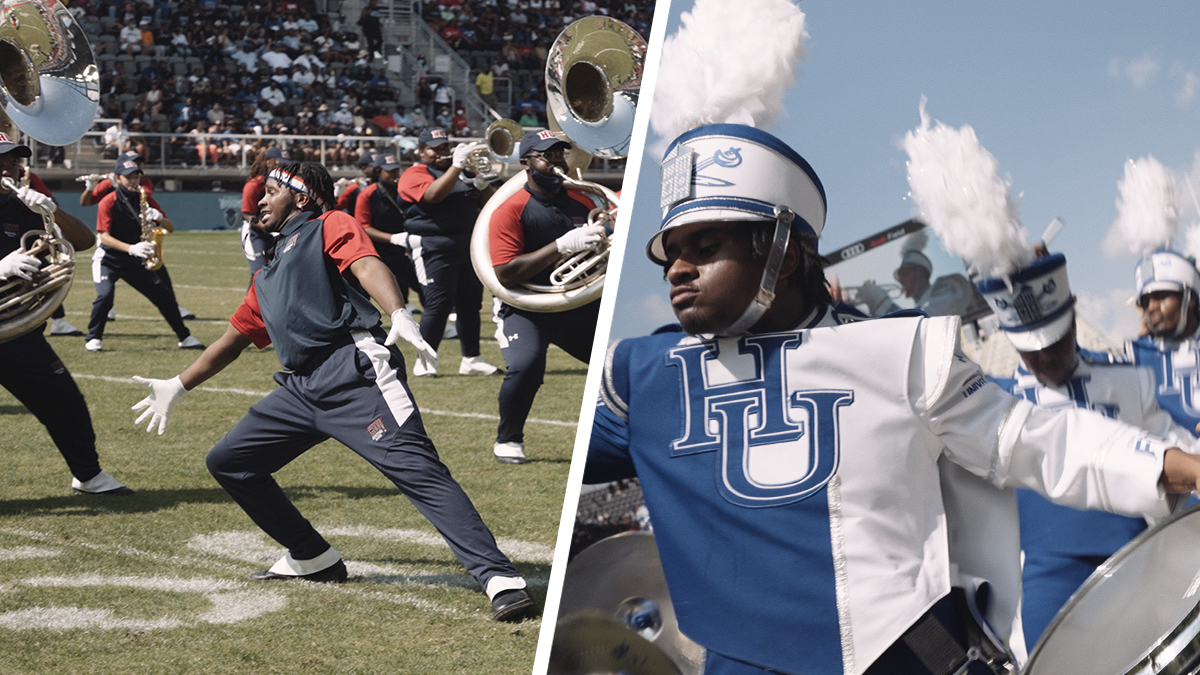 Who's the Real HU? Howard Takes on Hampton at Audi Field 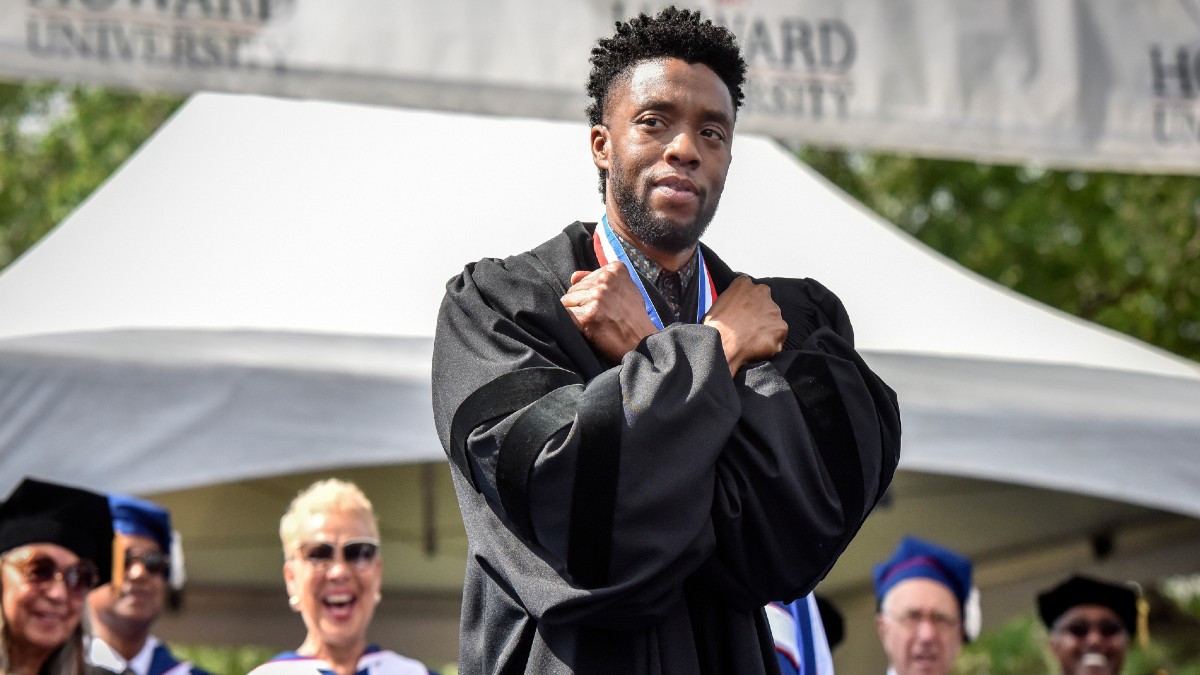 Phylicia Rashad, the dean of the College of Fine Arts was on hand, as was News4’s own Molette Green.

A sign for Lucy Diggs Slowe Way can be seen at 4th Street NW and Howard Place.