Photos of the vandalism were posted to social media

"These senseless acts of vandalism are unacceptable and run contrary to the values of respect and tolerance that we as an institution strive to uphold," the university said in a statement.

Photos posted to Twitter show the historical markers of fraternities and sororities defaced with spray paint.

An investigation by university police is underway. It wasn't immediately clear how many sites were defaced or whether all damage could be remedied.

The vandalism follows a string of threats made in recent months against HBCUs nationally. 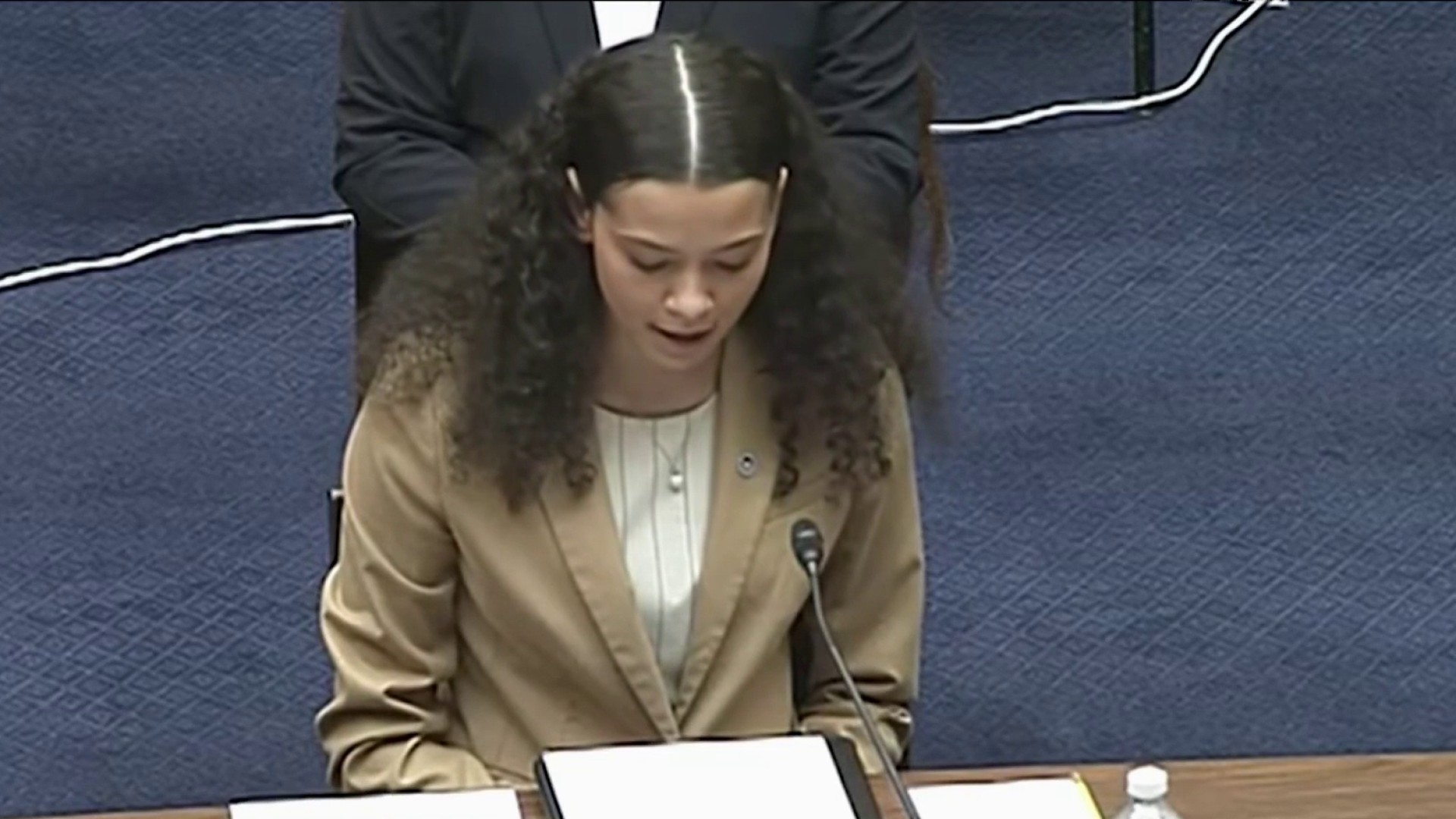 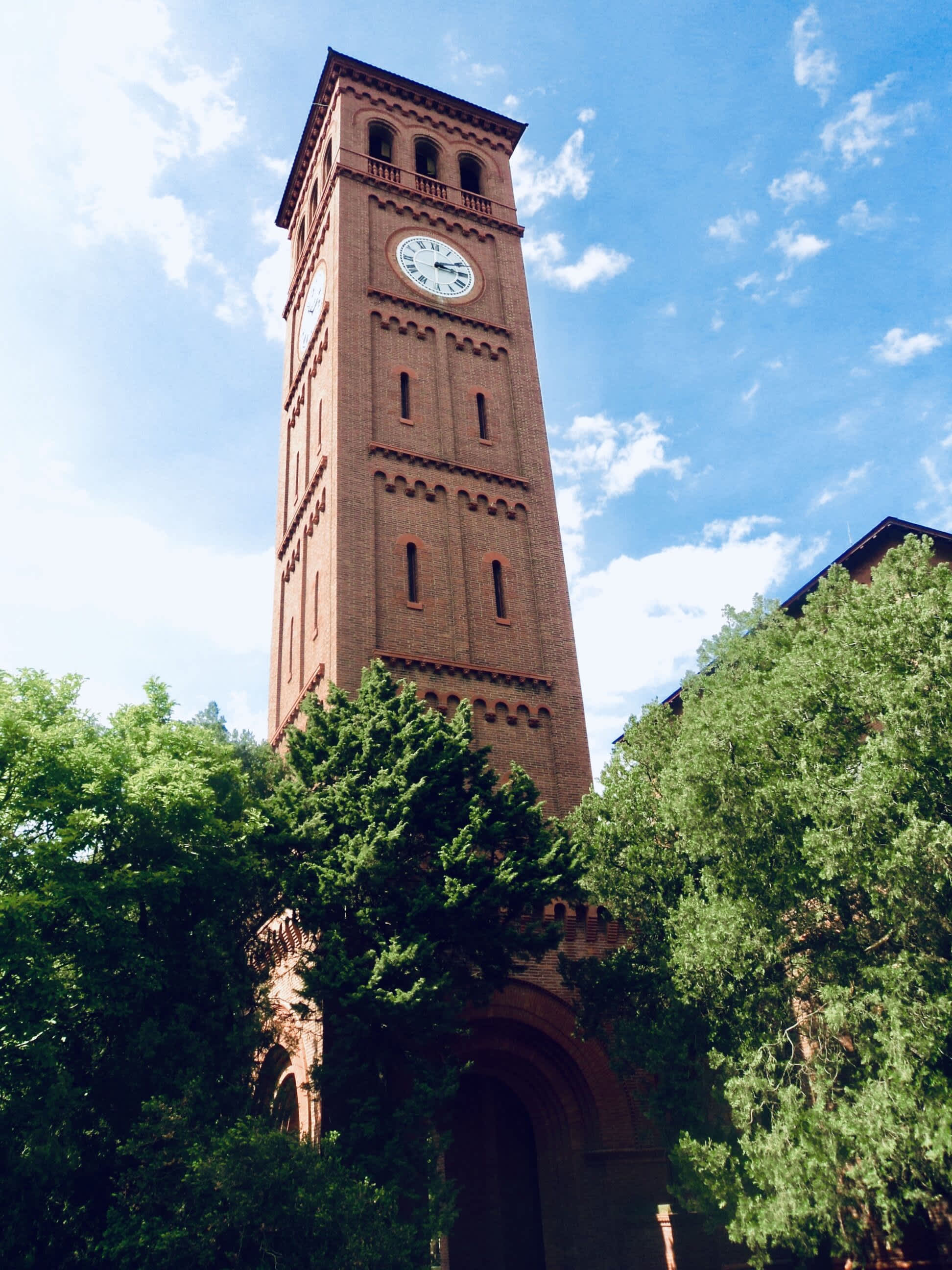 Stay with NBC4 Washington for more details on this developing story.