Police are investigating a fire set at a Catholic church in Bethesda, Maryland as arson

Worshipers at St. Jane Frances De Chantal Parish went to church at an alternate location Sunday morning after a fire was set overnight inside the parish, according to the Montgomery County Fire and Rescue Services (MCFRS). Authorities are investigating the fire as arson.

Around 2 a.m. the morning of July 10 authorities responded to an alarm in the church. Fire fighters arrived quickly from a nearby station and found a fire burning in the main part of the church. 65 fire fighters responded to the incident and extinguished the fire quickly, according to MCFRS.

The "fire involved several pews in main church area," Pete Piringer a spokesperson for MCFRS tweeted. No injuries were reported.

This is the second act of vandalism at the church in the past two days, authorities said. No details have been released about the first vandalism incident.

"What's troubling is that there was some vandalism associated with this fire" Piringer said.

On Saturday, Montgomery County Police officers responded to reports of vandalism at the North Bethesda United Methodist Church located on Old Georgetown Road, the same road as St. Jane's. The initial investigation showed that the suspect forced entry into the church before vandalizing in various areas, police said. 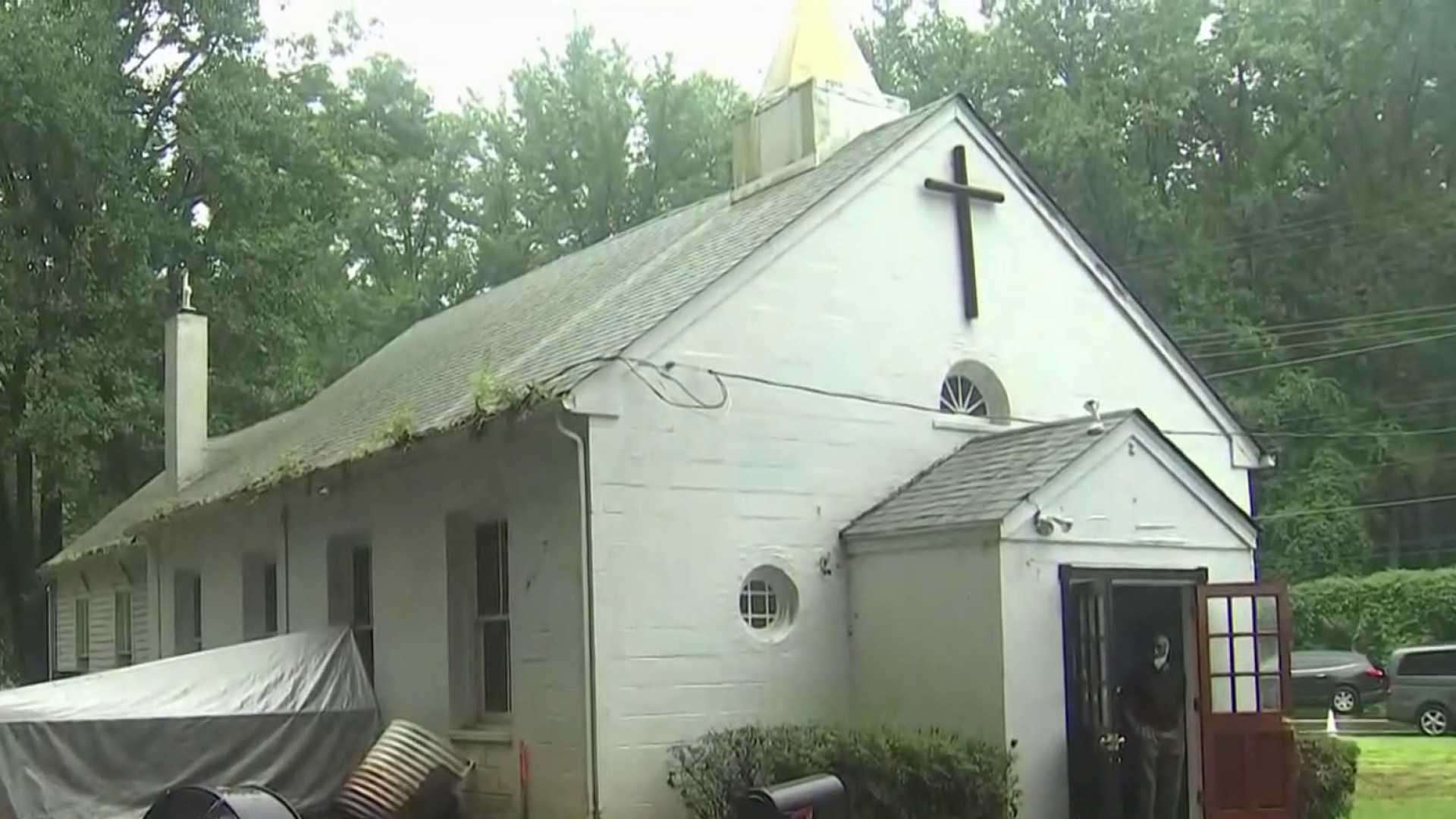 St. Jane is a Catholic church and "a community of 1900 families, whose purpose is to enable its members," according to the church Facebook.

Sunday morning mass was moved to Christopher Hall on the church campus. They typically have mass four times on Sunday's starting at 8 a.m., according to the church website.

In a statement about the fire, a spokesperson from The Roman Catholic Archdiocese of Washington said the archdiocese is shocked by the incident but that they are a "resilient community of faith" being tested by the fire.

"The St. Jane parish is gathering today, as always, in worship and celebration, and we will pray especially for those who felt compelled to act out in a way that so disrespects our faith and our family," the spokesperson said.

Fire investigators have determined the fire was "set" and are looking for more information, Piringer said. The Montgomery County arson tip line is 240-777-2263.