Fence Around US Capitol Removed 6 Months After Jan. 6 Insurrection

Fencing installed around the U.S. Capitol the day after the Jan. 6 insurrection was fully removed as of Sunday, more than six months after supporters of former President Donald Trump stormed the building in an attempt to stop the certification of President Joe Biden's election victory.

Crews began to remove the perimeter fence on Friday but were stalled by heavy rain.

U.S. Capitol Police chose to remove the fence “based on the current threat environment and recent enhancements to the USCP’s response capabilities,” the department said in a statement Sunday morning.

“We are prepared to quickly enhance our security posture should the need arise,” Acting Chief Yogananda Pittman said.

The stark, black perimeter fence was one of the last remaining signs of the horrific mob siege that shook the world on Jan 6.

Even with its removal, the Capitol will remain closed to most visitors, the House sergeant-at-arms said in a memo Wednesday to all members of Congress and staff.

“Although the temporary fencing will be removed, current building access restrictions will remain in place,” said the memo, which followed consultations with the Capitol Police Board, the Capitol Police and congressional stakeholders. 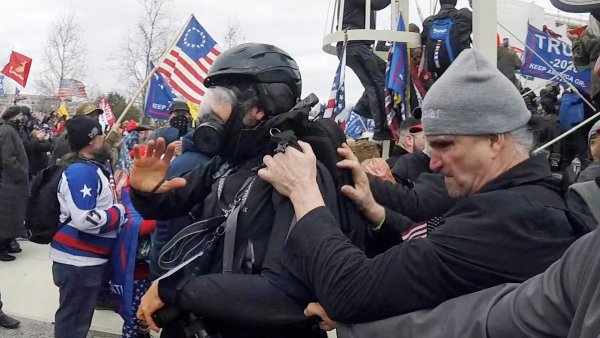 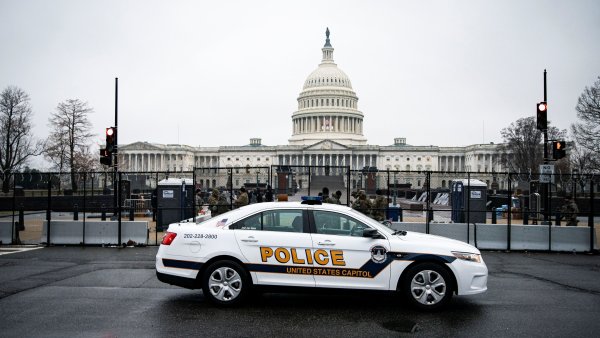 Pittman said in late January that the Capitol needed permanent fencing. D.C. Mayor Muriel Bowser and many Capitol Hill residents called for its removal for months, saying it changed the feel of Capitol Hill and unfairly penalized the public.

Five people died in the January attack, including a Trump supporter shot and killed by police inside the Capitol and three people who suffered medical emergencies in the crowd. One U.S. Capitol Police officer died later after having battled rioters. Two other officers later took their own lives.

Federal officials are aware of online chatter from far-right groups and people who believe in conspiracy theories discussing potentially returning to Washington as part of an unfounded and baseless conspiracy theory that Trump will be reinstated in August.

U.S. Capitol Police will continue to monitor intelligence information and potential threats, and new fencing could be swiftly erected, the memo said.

Starting with President Trump’s “Save America Rally” speech, to rioters breaching the U.S. Capitol and ending with Joe Biden and Kamala Harris confirmed as the next President and Vice President of the U.S., here’s a look at what happened at the U.S. Capitol on Wednesday.

The Capitol has been closed to most visitors for the longest stretch in the nation's history, the one-two hit of the coronavirus outbreak that shuttered operations last spring and the insurrection that kept it off-limits. It's now nearing 16 months.

The parklike grounds have been a favorite spot for visiting tourists to snap a photo of the iconic dome, and some 2.5 million visitors typically tour the inside of the building each year, among some 12 million who annually visit the campus-like complex of offices.