D.C. Mayor Muriel Bowser said she wants D.C. to be safe but to avoid fences if possible

Fencing topped with razor wire was installed around the U.S. Capitol ahead of Inauguration Day, and fencing must remain there, the top Capitol Police official announced.

Permanent fencing must be part of the security infrastructure at the Capitol, Capitol Police Acting Chief Yogananda Pittman said in a statement Thursday.

“In light of recent events, I can unequivocally say that vast improvements to the physical security infrastructure must be made to include permanent fencing, and the availability of ready, back-up forces in close proximity to the Capitol,” Pittman said.

Work with Congress to identify security improvements will continue, Pittman said. Information on the height or type of fencing was not immediately released.

“If you’re asking our view, we want the city to be safe, we want all the institutions to be safe, but we don’t want extra troops or fences to be a long-term fixture,” she said.

Sen. Tim Kaine (D-VA) said security measures at the Capitol should not punish the public in the wake of the riot.

“We must balance ensuring safety at the Capitol with not overly penalizing the public for the poor management of security on January 6,” he said in a statement.

Capitol Police increased security after pro-Trump rioters stormed the building on Jan. 6. Pittman told members of Congress on Tuesday that her agency “failed” in its efforts to protect the building.

"On January 6th, in the face of a terrorist attack by tens of thousands of insurrectionists determined to stop the certification of Electoral College votes, the Department failed to meet its own high standards as well as yours," Pittman said in remarks released by the House Appropriations Committee. 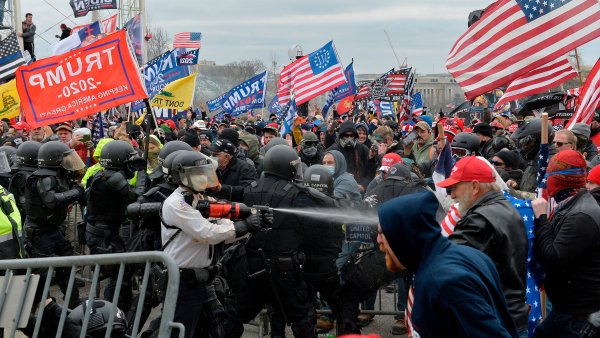 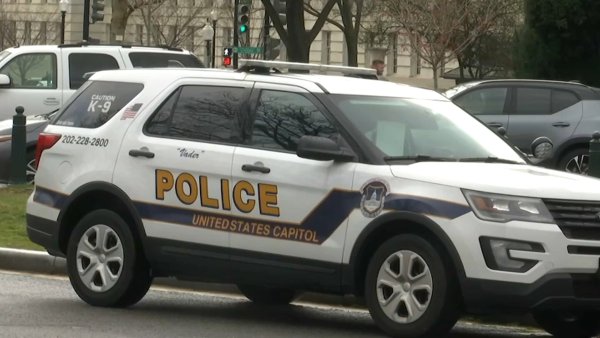 Concerns Raised About Transparency With US Capitol Police

Pittman said that although Capitol Police accomplished its mission of protecting lawmakers, "the insurrectionists’ actions and the Department’s inability to immediately secure the U.S. Capitol emboldened the insurrectionists and horrified millions of Americans."

Multiple security reviews are underway. A 2006 security assessment recommended the installation of a “permanent perimeter fence” around the Capitol.

Permanent fencing around the Capitol would change the feel of an accessible icon of D.C., some said in response to the news.

“Before the COVID-19 pandemic, the Capitol was a site bustling with tourists, families, and visitors eager to learn about our democracy. And at one point, the site where many children with their sleds in tow, enjoyed a snow day. It’s heartbreaking to see additional physical barriers go up after the violent protestors raided and desecrated the halls of Congress just three weeks ago,” Warner said in a statement.