The charges against FBI agent Eduardo Valdivia stem from a Dec. 15 shooting on a train near Medical Center Metro station in Bethesda

An FBI agent was charged with attempted murder in an off-duty shooting on board a Metro train passing through Montgomery County in December, according to court records unsealed Tuesday.

Valdivia, 37, turned himself in to local authorities at a county jail Tuesday morning, according to Chief Deputy Maxwell Uy of the Montgomery County Sheriff’s Office. Valdivia appeared at bond review hearing on a video conference call from jail Tuesday afternoon and Judge Joan Ryon agreed to release him on personal recognizance. Prosecutors didn’t object.

The charges stem from a Dec. 15 shooting on a train near the Medical Center Metro station in Bethesda. Police for the Washington Metropolitan Area Transit Authority said in a Dec. 18 statement that the agent fired multiple shots after the man had approached him that morning and they exchanged words.

The statement said the wounded man was in stable condition less than a week after the shooting. It didn’t elaborate on the nature of the “verbal exchange” between him and the agent just before the shooting.

Robert Bonsib, a lawyer for Valdivia, said in a lengthy statement that his client “has had an impeccable personal and professional background.” He joined the bureau in 2011, and at the time of the shooting, was providing “operational guidance and programmatic oversight” of FBI investigations targeting racially motivated and anti-government extremists.

Valdivia was on his way to work on the morning of the shooting when he was confronted by a man who Bonsib said “engaged in threatening and aggressive behavior” at close range. 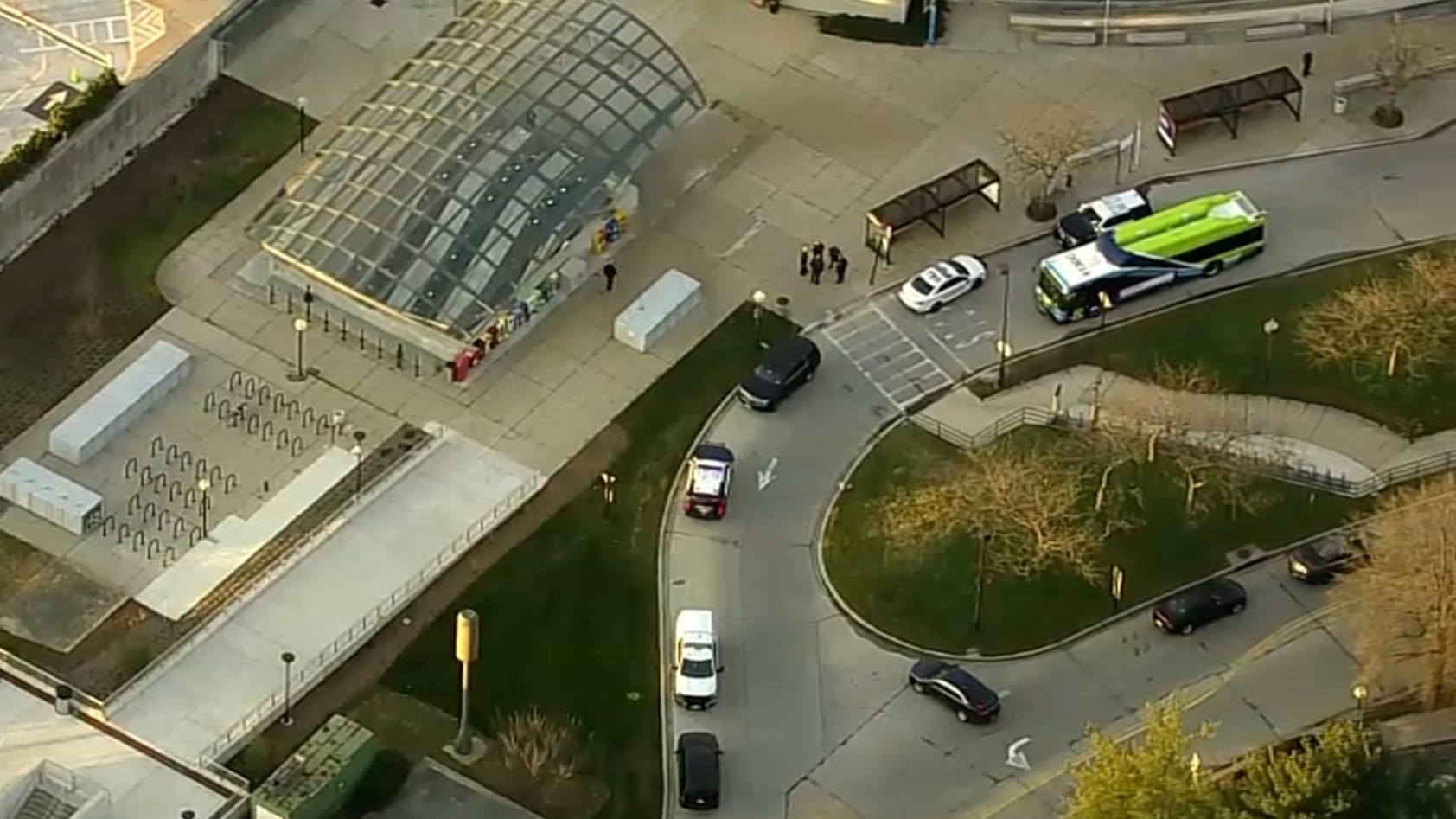 When the man asked Valdivia for money on the train, the agent said no and the man muttered expletives while walking away, Senior Assistant State’s Attorney Robert Hill said during Tuesday’s hearing. Valdivia told the man, “Watch your mouth,” and the man turned around and approached Valdivia, who told him to back up multiple times.

“One does not wait to be physically attacked — one does not wait until the threat has ’hands on you — before one is authorized to defend oneself,” Bonsib wrote in his statement. “Neither does one need to retreat — when retreat is not possible — as was not possible here when Eddie Valdivia was seated at the end of the Metro car” with his back against the wall and “no clear exit path.”

Bonsib also signaled his plans to invoke in his client’s defense the background of the man who was shot in asserting that the shooting was justified. He attached documents showing a lengthy criminal history that he said matched the identity of the shooting victim, including arrests for prior sexual misconduct — such as exposing himself — as well as unprovoked physical attacks. Bonsib said court records indicate the wounded man has a history of unpredictable and violent behavior, including an 2019 incident in which the man allegedly attacked and threatened to kill somebody at a Metro station.

The indictment names the man who was shot and also a second man, who it identifies as the victim of the reckless endangerment charge.

In a statement Tuesday, a spokeswoman for the FBI’s Baltimore field office said the bureau was aware of the charges and is fully cooperating with the investigation.

“As is customary following a shooting incident, this matter will be subject to internal review,” spokeswoman Joy Jiras said.

The Metro Transit Police Department said in December that it had reviewed video footage and taken statements from Metro employees, passengers and others.

In a 911 call released in January, a witness said the agent had warned the man to back away, but the man ignored the command and instead prepared to fight him, the Washington Post reported.

“The FBI agent said: ‘Move away. I’m an FBI agent. Back away,'" the 911 caller said. “The other gentleman didn’t, dropped his bag, approached him to fight him.”

The caller said the FBI agent was attacked by the other passenger but did not describe how.

Valdivia is due in court June 11. He was suspended from the FBI without pay and ordered to turn over his guns and passport, his lawyer said.