"You can't carry a gun here," a DC official is reminding protesters

Law enforcement agencies in Washington, D.C., plan to have a large presence at Saturday's rally at the U.S. Capitol as threats of armed protesters spread online.

The Justice for J6 rally is planned for Saturday outside the Capitol. That rally is in support of the rioters who violently stormed the building on Jan. 6.

"As we look across social media, there are calls on some of the disparate sites for folks to come armed. We’ve seen that before on a lot of our other events. So, this is reminding folks that come to the District what our laws are here and that, you know, you can't carry a gun here," DC Deputy Mayor for Public Safety Chris Geldart told News4.

Geldart said while the mayor has not requested the National Guard, the U.S. Capitol Police still could. 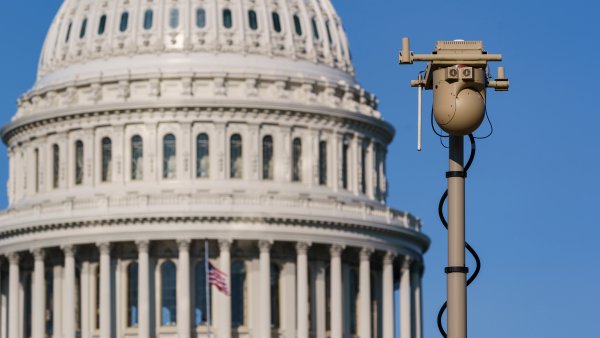 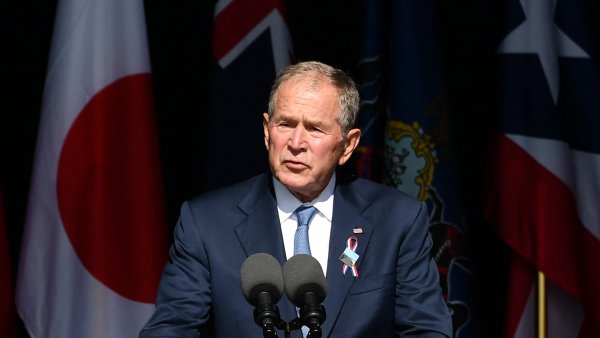 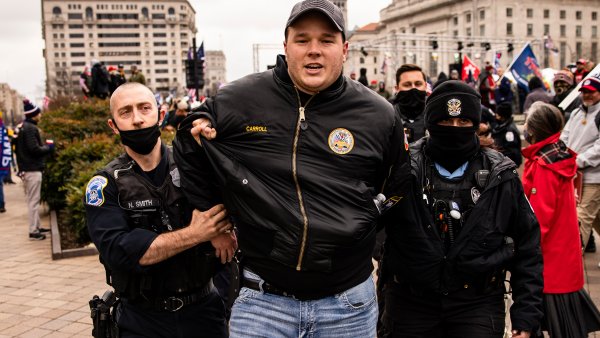