District officials hope to repair the gap in housing services for members of the LGBTQ community, who make up 18% of D.C.'s homeless population.

District officials and members of the LGBTQ+ community cut the ribbon for a new shelter for adults experiencing homelessness.

For years, D.C.’s LGBTQ community has been advocating for a shelter to provide housing and services specifically for members of their community. Formerly a family shelter, the space is being revamped to address what leaders acknowledge is a gap in services for the LGBTQ+ community.

Japer Bowles, director of the Mayor’s Office of LGBTQ Affairs, said the 40-bed facility will provide more than just shelter. Bowles listed case management, psycho-social support, life-skills training and substance use disorder services among the many resources the shelter will provide.

“This will be a safe haven for members of our community,” Bowles said.

District officials have been successful in reducing the number of family homelessness cases but acknowledge a gap in providing services to members of the LGBTQ community, who make up 18% of D.C.’s homeless population.

“When we can get people stabilized, they will make it in permanent housing. That’s what we’ve been able to do in our family system, and that’s what we will do in our single system for adults,” D.C. Mayor Muriel Bowser said at the ribbon cutting ceremony. 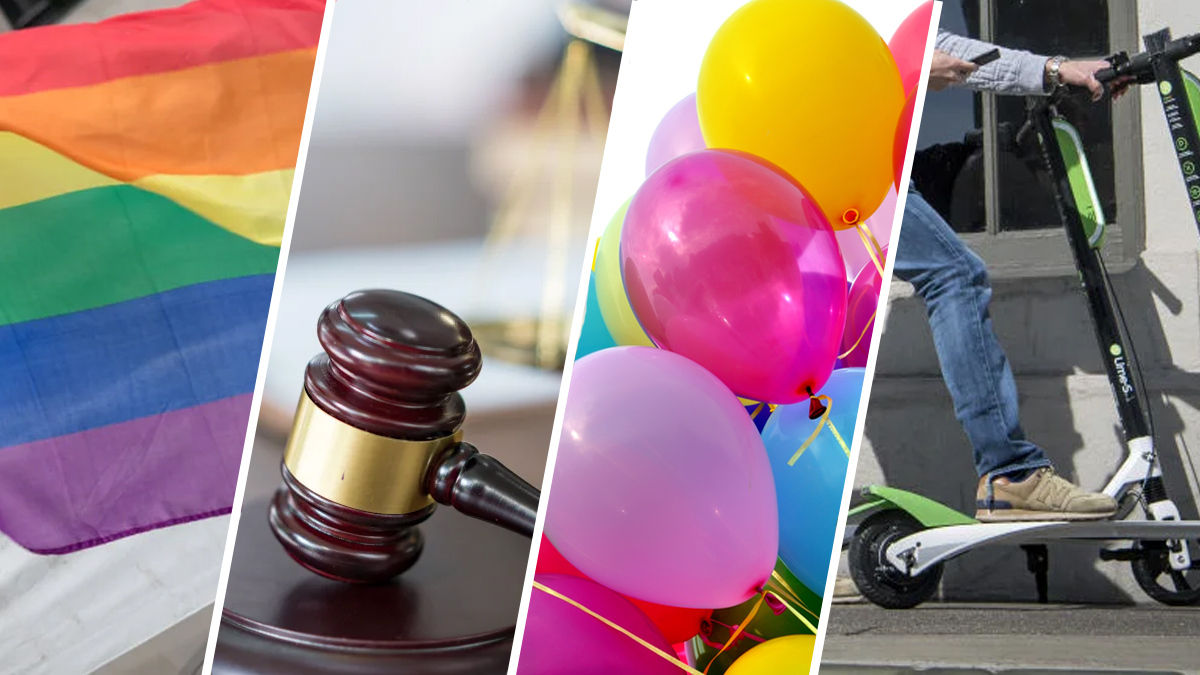 While advocates applauded the new shelter, longtime transgender rights advocate Earline Budd questioned the mayor about the location of the shelter in Ward 7.

“You are in the midst of a terrible neighborhood, where two transgenders in 2005 ... were brutally shot blocks away from here in a car. This area has not totally changed,” Budd said. "So, I see the fences up; I assume there's going to be security."

The shelter is expected to begin accepting residents in early August.