New laws that go into effect Friday, Oct. 1, 2021, in D.C., Maryland and Virginia affect LGBT rights, scooters, court record expungement, prescription drugs and a lot more. Most of the new laws are in Maryland.

Here’s a rundown of what's changing.

Electric Scooters: Anyone who rides an electric scooter in D.C. must lock up the device starting Oct. 1. Scooters must be locked to a pole or bike rack, leaving at least 3 feet of open sidewalk, the law says. Also new on Friday: Anyone riding a scooter under the influence of alcohol or drugs can be subject to a $150 fine. Go here for more info.

Sale of Ivory Banned: It is now illegal to knowingly import, sell, buy, trade or possess with intent to sell ivory products. Those are defined as the tooth or tusk of elephants, hippos, mammoths, mastodons, narwhals or whales, whether raw or worked. There are some exceptions if the ivory is part of an antique object or if the item is given or bequeathed. Go here for more info. 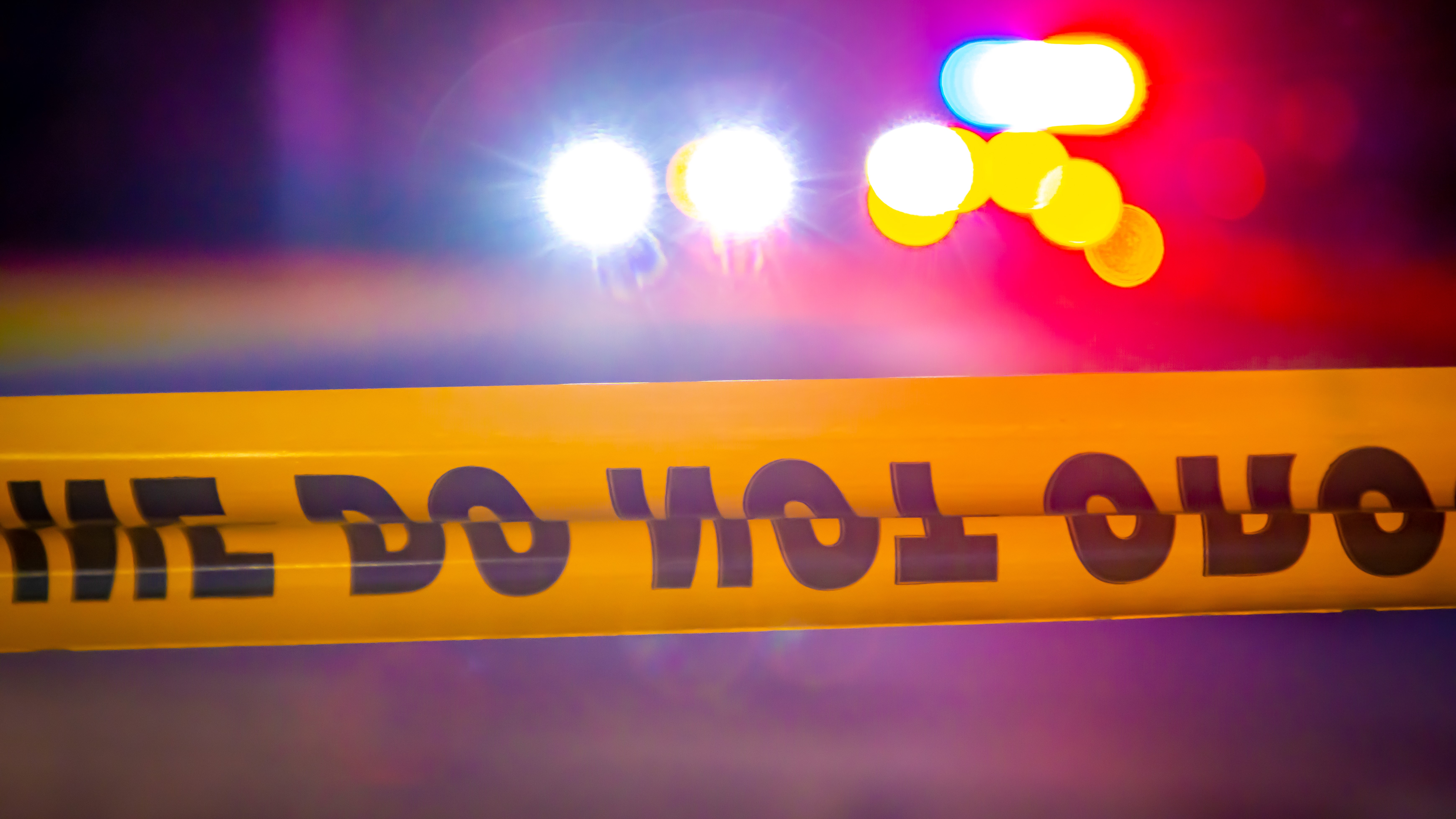 “Gay-Trans Panic Defense”: The discovery or perception of someone’s race, ethnicity, sex, gender identity or sexual orientation can no longer be used as a legal defense to downgrade a killing from a murder to manslaughter charge in court. It also is not a defense for assault. Go here to see the law.

Court Record Expungement: Police and court records on criminal or civil offenses will be automatically expunged after three years if the charge resulted in an acquittal or a dismissal, or if prosecutors opted not to pursue charges. There’s an exception if drug or alcohol treatment was required. The courts must also notify each defendant eligible for expungement. Go here to see the law.

Juveniles Convicted as Adults: When juveniles are convicted as adults, courts can now impose sentences less than minimum terms. Courts cannot sentence a minor to life without the possibility of parole. Someone convicted as an adult for an offense committed as a minor may file a motion for a reduction of their sentence. Go here to see the law.

Sexting: Juveniles who engage in consensual sexting with someone who also is under 18 will be sent to an age-appropriate educational program rather than a detention center. They will no longer be placed on a sex offender registry, as long as the consenting young people's ages are within four years of each other and the juveniles were not coerced, threatened or intimidated into sexting. Go here to see the law.

Sentence Reduction: People who are incarcerated may receive a 60-day reduction in their sentence for each educational program they complete, including high school diplomas, associate degrees and bachelor's degrees. The sentence reduction is smaller for people convicted of violent crimes, and people convicted of murder and some sex offenses cannot participate. Go here to see the law.

Anti-Bias Education: A person convicted of a hate crime can now be required to complete an anti-bias education program in addition to penalties including fines and jail time. Gender identity also now qualifies as its own protected category under hate crime statutes; previously it was a sub-classification of sexual orientation. Go here to see the law.

Wills: People can now present remotely as witnesses for, or to sign off on, wills and power of attorney assignments. Go here to see the law.

Police Accountability: A new law limits the use of no-knock warrants, only allows police officers to serve them between 8 a.m. and 7 p.m. and makes investigations of misconduct against officers public record. The law was inspired in part by the 2018 death of Anton Black, who died of sudden cardiac arrest while in police custody. Go here to see the law.

Sweeping new police reforms took effect in Maryland Friday involving the release of police records, the use of controversial no-knock warrants and how police-involved deaths are investigated. News4’s Darcy Spencer spoke with lawmakers and a head of the state Fraternal Order of Police, which is critical of the new laws.

Police Sexual Conduct: Officers are now prohibited from having sex with victims, witnesses or suspects who are involved in an investigation with which the officer is involved. Go here to see the law.

Balloon Releases: It’s now illegal for anyone age 13 or older to release a balloon or to organize or participate in a mass balloon release, as people sometimes do at memorial services. The law is intended to prevent environmental harm. Anyone who violates the law may be subject to a $100 fine, six hours of community service or be required to watch “an educational video on environmental damage caused by human pollution.” It’s still legal to fly a hot air balloon or to accidentally let go of a balloon. Go here to see the law.

Drug Alternatives: Pharmacists are now required to make customers aware of the cheapest alternative to a prescribed brand-name drug. Go here to see the law.

Drug Vending Machine: Over-the-counter medications can now be sold, bought and disposed of in vending machines. Go here to see the law.

Midwifery: The State Board of Nursing will set standards for midwives and create a licensing and regulatory system. Go here to see the law.

Harm to Service Animals: It’s illegal to willfully and maliciously kill, injure or interfere with the use of a service animal. The crime is punishable by up to two years imprisonment and/or a fine of up to $2,500. Service animals are defined in the law as those that help people with disabilities. Go here to see the law.

Veteran Pet Adoption: Animal control facilities operated by counties or municipalities must now waive dog or cat adoption fees for veterans with ID to prove their veteran status. The waiving of fees is limited to one dog and one cat in a six-month period. Go here to see the law.

Employment Discrimination: Anyone who alleges their employer discriminated against them now has 300 days to file a complaint with the state Commission on Civil Rights, extended from six months. Go here to see the law.

Bereavement leave: Private employers with 15 or more workers must allow an employee to take earned paid leave after the death of an immediate family member. Go here to see the law.

Foreclosure Resources: Homeowners facing foreclosure will be alerted to resources under a law that also strengthened protections against evictions in July. Starting Oct. 1, foreclosure notices must include three additional things: information about federal housing services; contact information about statewide legal aid and a statement reading, "This is NOT a notice to vacate the premises. You should consider contacting an attorney or your local legal aid or housing counseling agency." Go here to see the law.