The District is making it cheaper and easier to get medical marijuana this week as the industry is struggling with competition.

There are only seven medical marijuana dispensaries in the District, and while it is illegal to sell recreational cannabis in D.C., there are dozens of stores where you can get around that law by having marijuana gifted to you when you buy something, such as art or music downloads.

In an effort to get more people back to its medical marijuana dispensaries, D.C. has implemented a tax holiday.

"Through Sunday, [April] 24th, the 6 percent sales tax is waived," said Fred Moosally, director of D.C.'s Alcoholic Beverage Regulation Administration (ABRA). "This is the first time in the District this holiday has ever happened." 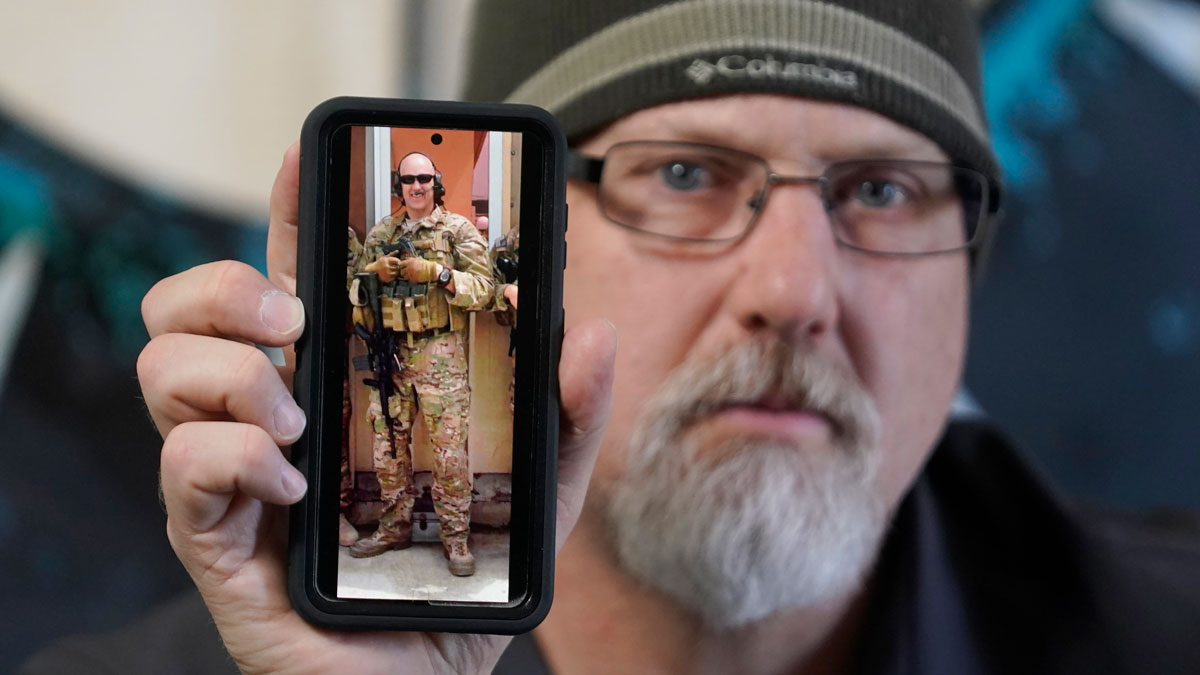 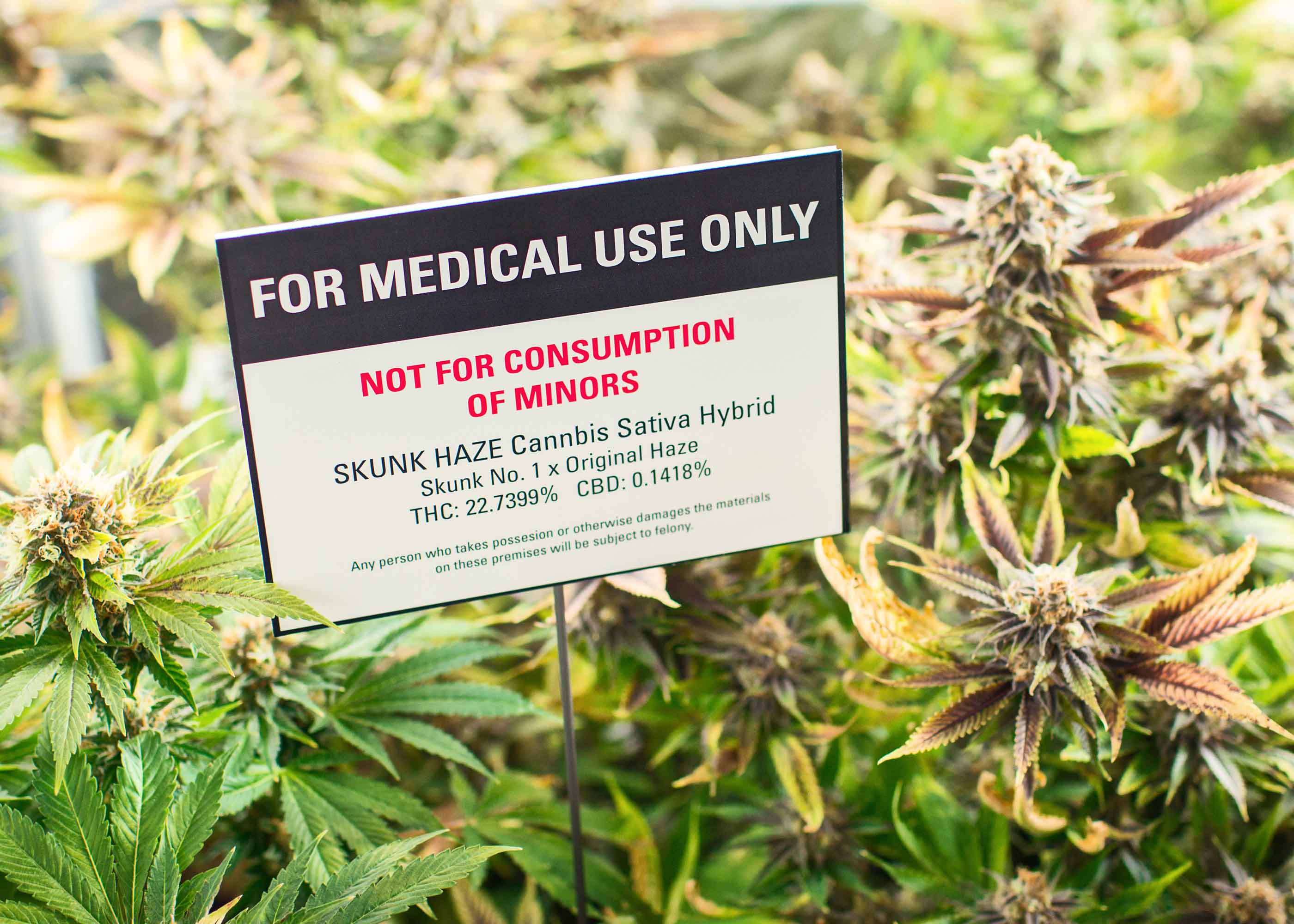 "Medical cannabis cards are currently free," he said. "So through April 24, you can get a two-year card. Additionally, if you're 65 years of age and older, you can self-certify, which means you don’t need a doctor's recommendation."

While medical marijuana is an option for some, many more appear to be going to the gifting stores, or stores that call themselves "I-71 compliant," referring to the voter initiative that made it legal to possess, cultivate or gift small amounts of cannabis.

The CEO of Leafly, one of the nation's largest online marijuana marketplaces, was in D.C. Tuesday as part of a nationwide promotion unveiling murals here and in three other major cities in advance of 4/20 Day, which is Wednesday.

"Let's talk about the economic side of this, and the economic argument for legalization," said Leafly CEO Yoko Miyashita. "Over 400,000 jobs in the legal cannabis industry today."

"When you've got a legalized market, you've got a plant that is grown, processed, distributed and sold all within the state," Miyashita said. "And all of the tax revenue generated from that can be reinvested in that state or community."

"My work, I just want it to inspire smiles, honestly," Perkins said. "If somebody looks at the piece and it makes them happy or it makes them smile, my job is done."

ABRA is offering walk-up renewals for medical cannabis cards every day this week, at their headquarters at the Reeves Center at 2000 14th Street NW.

You don't have to be a D.C. resident to take advantage of the tax holiday. The District's medical dispensaries accept medical cards from Virginia and Maryland, as well as states including Pennsylvania and Florida.