March for Our Lives and Capital Pride are expected to draw huge crowds, and police said they are prepared

It's expected to be a jampacked weekend in Washington, D.C., with several big events including March for Our Lives and Capital Pride. This all comes as D.C.-area first responders are already on alert for other possible demonstrations related to the Supreme Court or the congressional hearings about Jan. 6.

Contee also reminded people not to bring guns into the District.

"If you're coming to enjoy our city, individuals should not think about bringing firearms into our beautiful city," Contee said. "We need to help keep the peace in our city."

The two big events are the Capital Pride celebration in Northwest and the rally against gun violence on the National Mall. 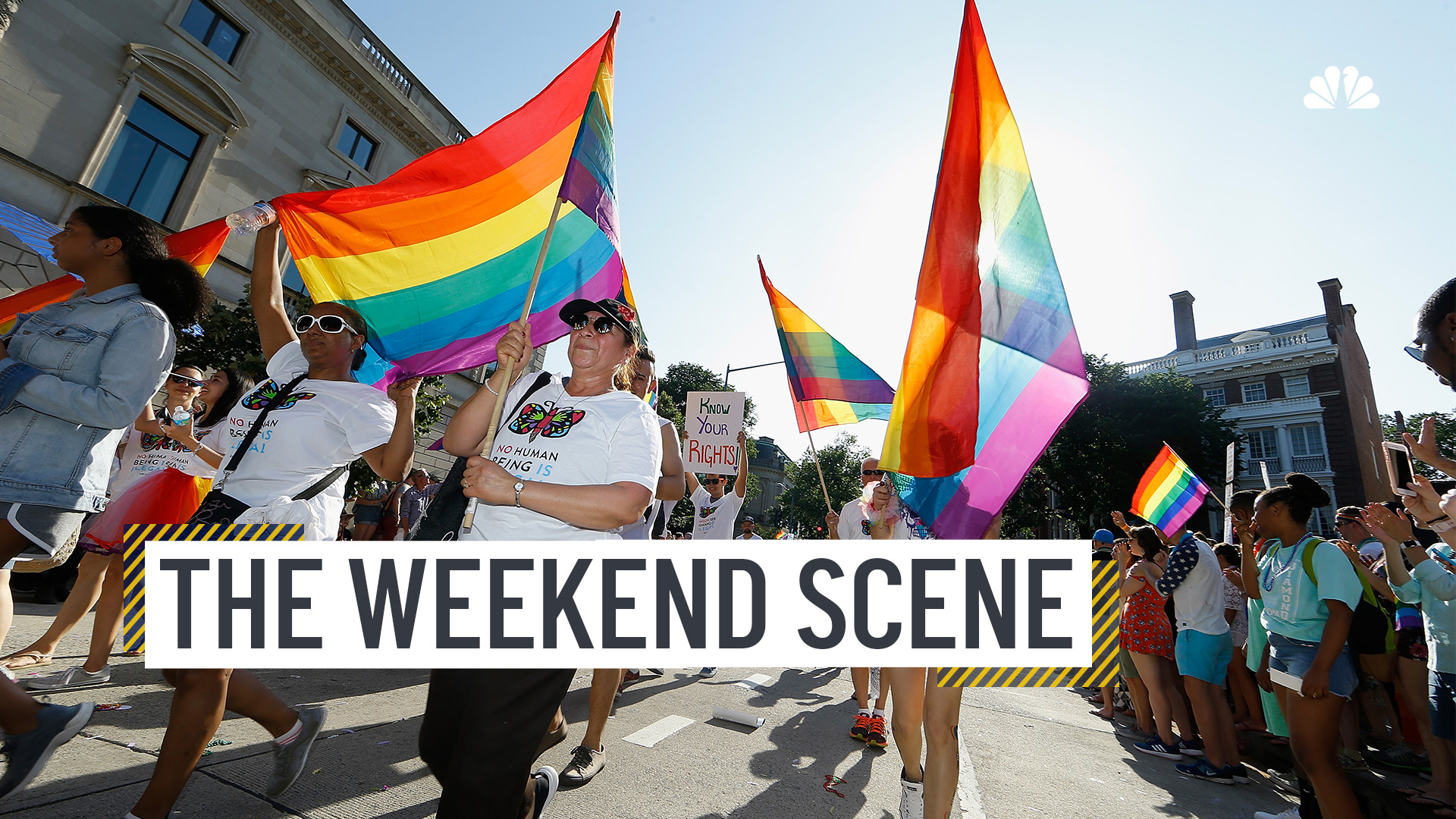 Things to Do DC Jun 9

The Weekend Scene: Capital Pride Parade and 20+ More Things to Do in the DC Area 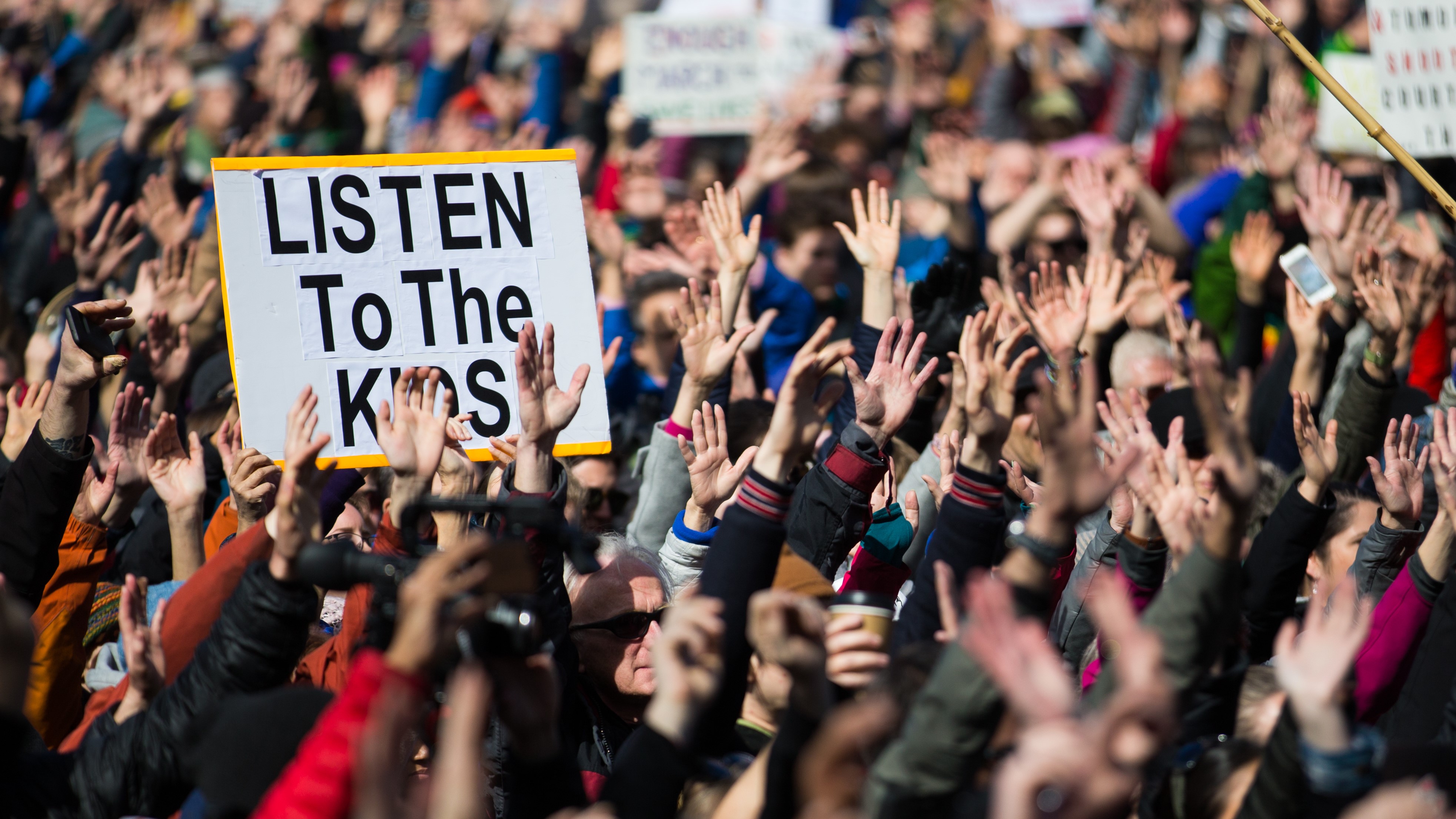 ‘March for Our Lives' to Return to DC Saturday: What to Know

The Capital Pride parade is set for Saturday at 3 p.m. at 14th and T streets NW. The parade route will go through Shaw, Logan Circle and Dupont Circle before finishing at 21st and P streets NW. Organizers chose the route to acknowledge the evolution of D.C.'s LGBTQ+ neighborhoods.

Also on Saturday, as many as 100,000 people are expected for the March for Our Lives. Founded by student survivors of the 2018 mass shooting at Marjory Stoneman Douglas High School in Parkland, Florida, the rally is focused on pressuring Congress to pass stricter gun laws. More than 400 sister marches and events are planned for cities across the United States.

On Sunday, the Capital Pride festival and concert will take over Pennsylvania Avenue NW between 3rd and 7th streets from noon until 10 p.m.

Bowser encouraged people to come to D.C. for both events, saying this weekend will be safe.

"We are prepared, and we don’t live in fear," Bowser said.

But Contee acknowledged that in addition to the planned events, his officers have to be prepared for the unexpected.

"Well, you know we have a looming case in the Supreme Court. You know those protests could pop up at any moment, at any time, and we have to be in a posture of preparedness for those types of things," Contee said.

After this weekend, there will be another big one in D.C.: Juneteenth is the following weekend; the Washington Nationals have a string of home games; there's another large demonstration scheduled, and of course, there's the major Something in the Water festival.