Four weeks ago, the D.C. Council unanimously approved emergency police reform legislation amid historic calls for change on city streets. On Tuesday, the council is expected to repeal and replace the measures.

Policies would have gone into effect Tuesday to limit use of force by police, release body camera footage more quickly and limit the role of the police union in the police disciplinary process. Instead, the council is expected to back rules that would take objections from Mayor Muriel Bowser into account and go into effect weeks later, on Aug. 15.

Black Lives Matter demonstrators protested Monday night outside the home of Council Member Charles Allen, who introduced the emergency bill. They said they were frustrated by the slowdown.

“It means that that’s all fake,” April Goggans said. “Everything they’ve said about ‘condolences’ and feeling sad and ‘this important time’ and all of that, it’s fake. Because we want action. We could care less about the words.” 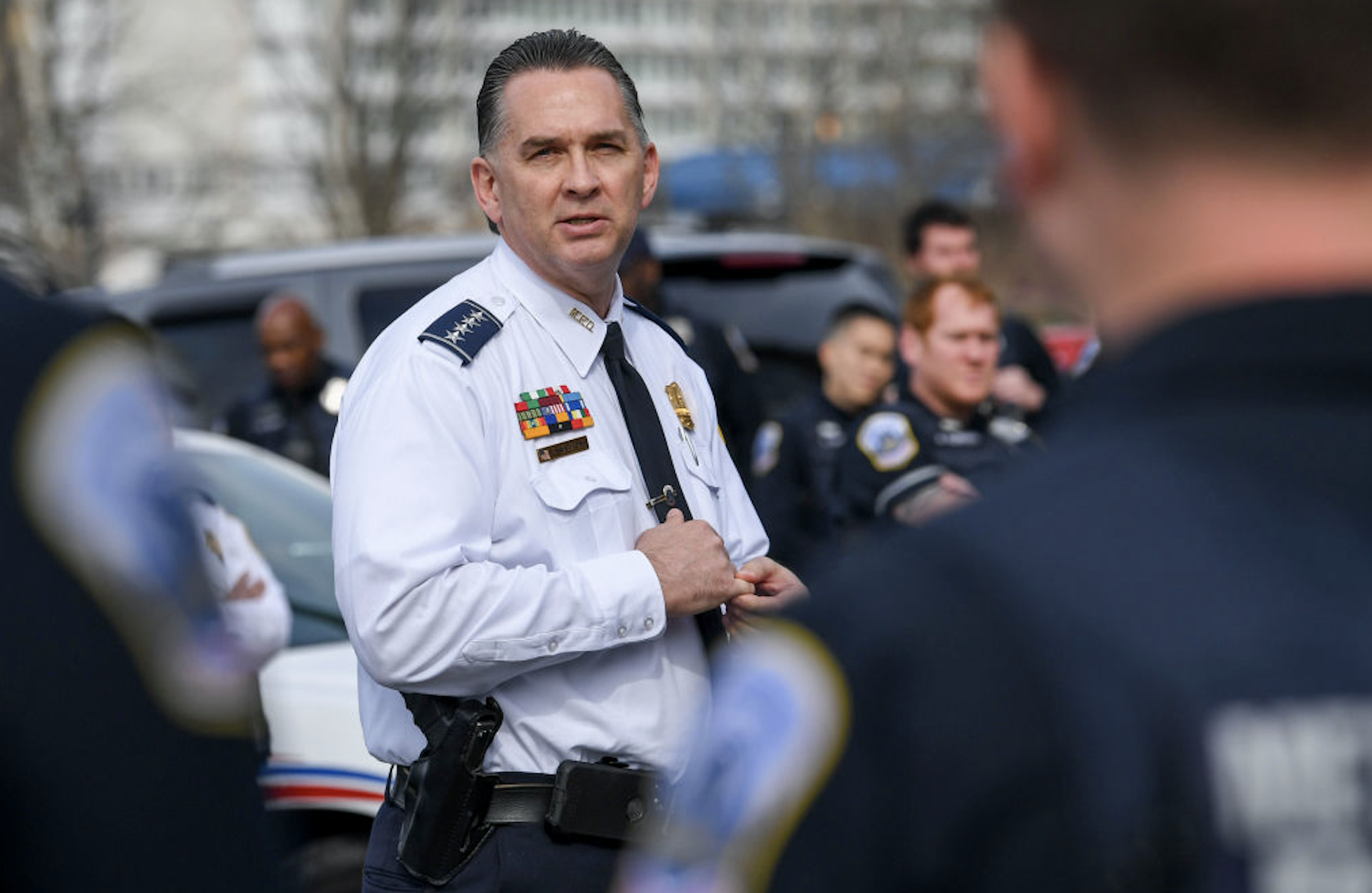 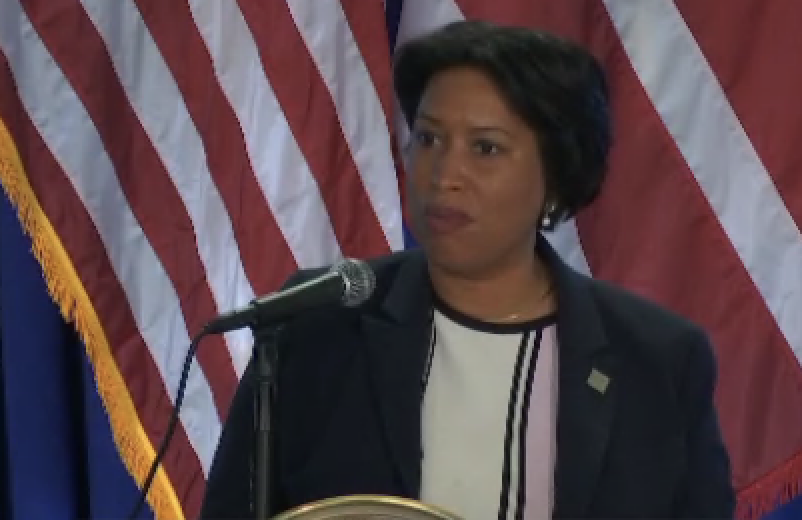 In a letter to Council Chairman Phil Mendelson, Bowser defended the public safety budget she proposed in May. She urged the council to reconsider planned cuts to the Metropolitan Police Department Cadet Program and cancel plans to reduce the overall police budget by $10 million.

“This reduction would result in a level of sworn officers that has not been seen in DC since the 1990s, with seemingly no analysis on the impact this cut would  have on the deployment of officers, officer response times to calls for service, and on community and neighborhood safety,” the letter dated July 4 and released to the public on Tuesday says.

Members of the council’s Committee on the Judiciary and Public Safety voted late last month to cut police funding by more than $15 million and reallocate the funds to alternative programs.

Momentum has built to radically change the city’s approach to policing since the killing of George Floyd and racial justice demonstrations nationwide starting in late May.