The announcement comes after the D.C. homicide count hit an 18-year high

District officials are expanding violence prevention and intervention efforts in three communities and distributing over $1.1 million in grants after the number of homicides in the District hit an 18-year high this month.

The Office of Neighborhood Safety and Engagement, which offers multiple programs focused on community violence reduction, will now operate in Congress Park in Ward 8, Shaw in Ward 2, and Edgewood in Ward 5, Mayor Muriel Bowser announced Thursday.

The District will award $1.1 million in grants this month to organizations that aim to reduce gun violence. 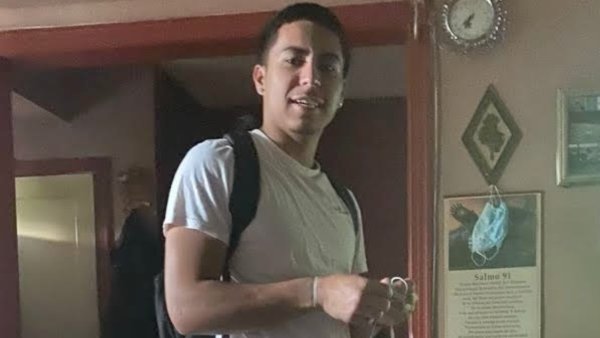 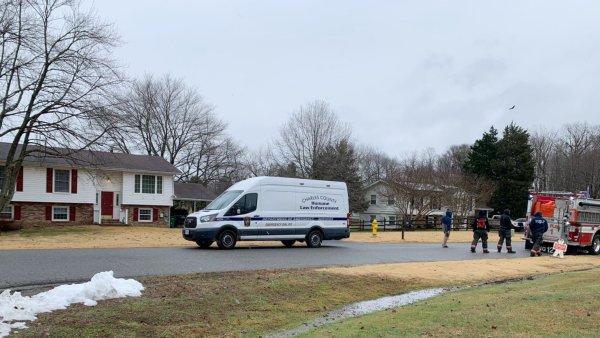 Jawanna Hardy received a $5,000 grant last summer for her group Guns Down Friday, which serves people experiencing trauma from losing a loved one to violence. Hardy said it’s often just about being there for people, especially with Christmas coming up.

"It's just being there," she said.

The program expansions in Wards 2, 5 and 8 are based on analysis of 2020 data on violent crime, which found that “151 blocks in 49 communities accounted for 41% of all gunshot-related crimes.”

Presto Grey is a violence interrupter from Southeast. Grey said it takes time to create change but these prevention efforts are working.

People that thought they’d never have a resume are now working, taking care of their kids, leaving that lifestyle behind them," he said.

Kareem McCraney, also a violence interrupter, said he’s been able to negotiate peace in Ward 8 neighborhoods and hopes that expanding their numbers will generate a bigger impact.

“These expansions will ensure contracted ONSE violence interrupters are in 25 communities across seven of the District’s eight wards and will increase the number of staff and contractors dedicated to life-saving violence intervention work to over eighty individuals,” a statement from Bowser's office said.