The eviction ban has already ended in Virginia. It will expire in D.C. on Aug. 26 and in Maryland on Aug. 15

Since the end of the federal eviction moratorium, U.S. Rep. Cori Bush (D-Missouri) has been camping out on the steps of the Capitol building to rally support for an extension of the measure.

Although the protest started as a one-woman demonstration, others have joined her with signs and chanting.

Sunday marks the third night that Bush spends outside. Yes, it’s uncomfortable and no, she’s not getting a whole lot of sleep, but she’s committed to seeing this through, she said. 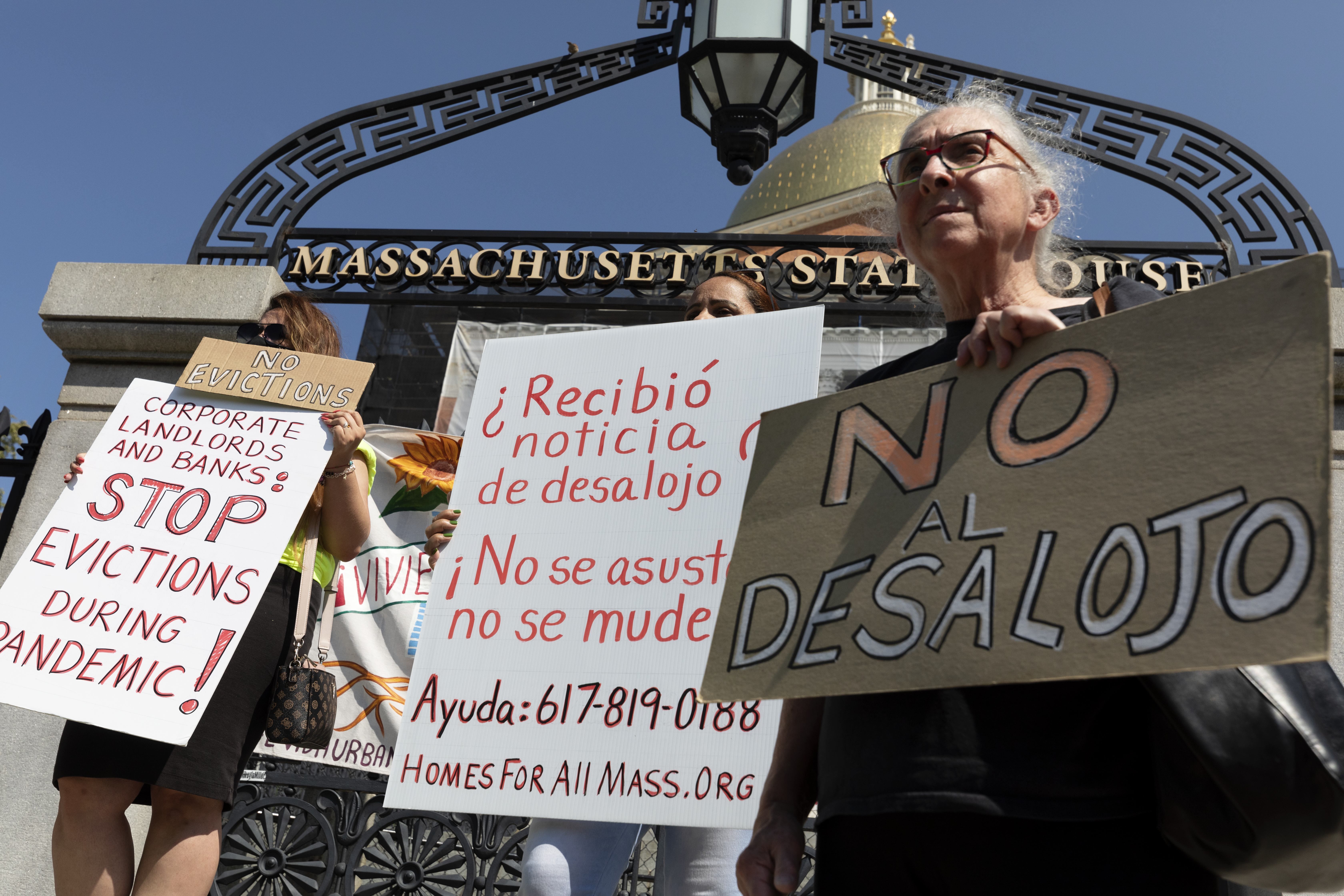 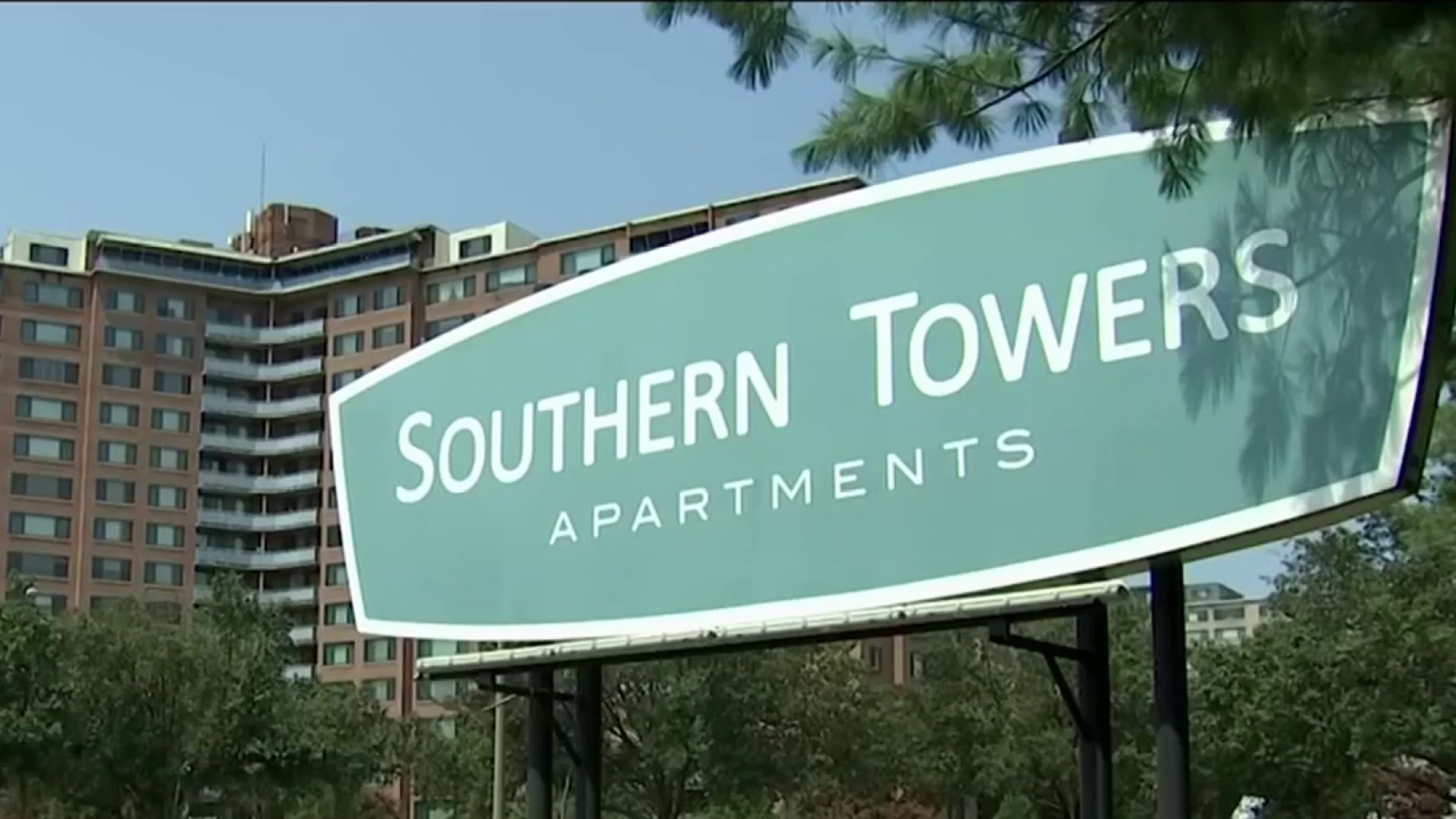 “We have an eviction emergency, and so that has to be the focus, making sure people are not forced out of their homes right now,” she said.

Bush posted about her efforts online and asked people to join her to call on Congress and the Biden administration to prevent millions of people from potentially being put out of their homes.

Nigel Johnson is a Howard University student who joined the protest Sunday.

“This policy is already having ramifications, and it’s real for many people across the county. I don’t think it’s right that the House can go on a seven-week vacation while seven million people are about to lose their homes,” Johnson said.

For Bush, the issue is also personal. She has faced eviction and homelessness herself.

“I have absolute hope, and the thing is, the hope is in the people putting the pressure, saying, ‘No, we won’t allow this,’” Bush said.

The eviction ban has already ended in Virginia. It will expire in D.C. on Aug. 26 and in Maryland on Aug. 15.

“Congress needs to get over here and get their act together and work to extend the moratorium as soon as possible. And I’m really thankful that Cori Bush is out here organizing this,” participant Maria Skibniewska said.

Bush said she plans to stay outside the Capitol until the moratorium is back in place.