Heart attacks and suicide are among the leading causes of death for firefighters. Since partnering with D.C. Fire and EMS last October, the program has helped crew members cut hundreds of pounds of weight and add muscle

A new training program in the D.C. fire department is focused not just on the physical fitness of its first responders, but their mental health as well, in an effort that has become a priority for the department.

At the D.C. Fire and EMS training academy Monday, recruit class 398 prepares for the rigors of the job. They are firefighters in training, but Conner Freeland treats them more like tactical athletes. He puts them through some of the same training used by Navy SEALS to optimize their physical, mental and emotional health. 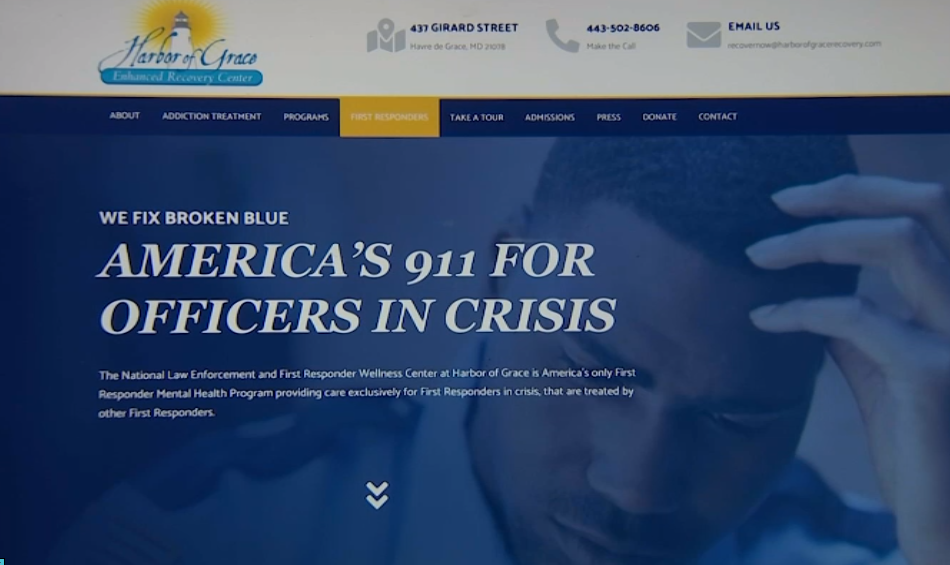 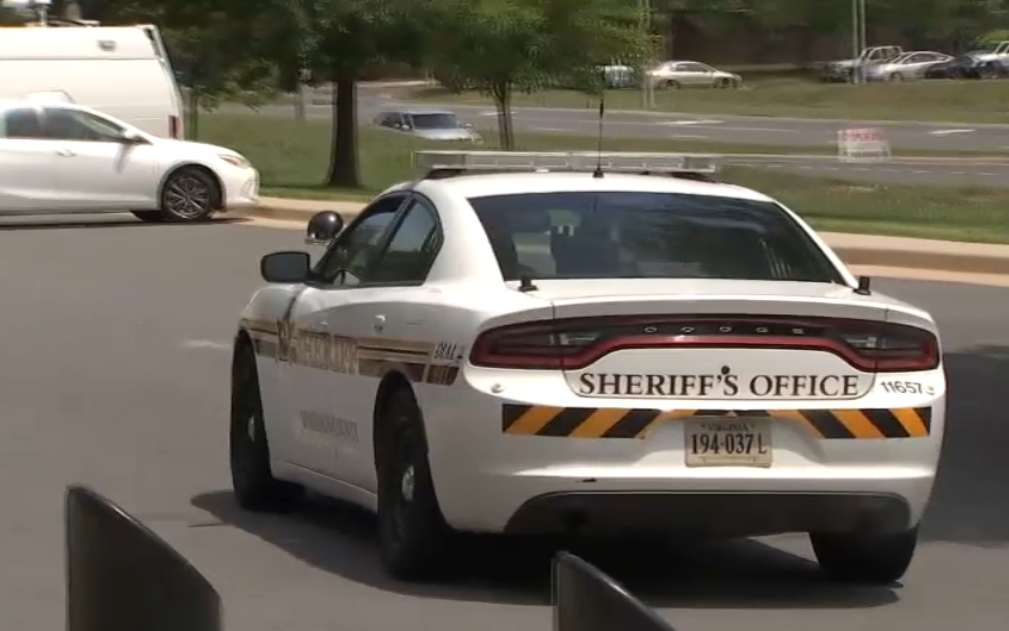 “The three pillars that we really stand on are: eat, sweat and thrive. So we focus on not only the nutrition aspect of training, but the performance, and then pretty much from the neck up in between the ears, that’s the thrive piece,” Freeland said.

O2X stands for “optimize to the X.” In military speak, X means the target.

“We want to work 1% each day to work towards a goal as we progress through our training,” Freeland said.

For the department, the target is building physical and mental resilience within its ranks; heart attacks and suicide are among the leading causes of death for firefighters.

In 2015, D.C.firefighter Lt. Kevin McRae died of a heart attack at the age of 44. His good friend Lt. Dennis Carmody said he’s seen the partnership with O2X pay off.

“They are taking what this department has needed in terms of building on our level of fitness and building on our mental fitness, combining those two things so we can not only serve the community but live long, healthy lives,” Carmody said.

Since partnering with D.C. Fire and EMS last October, the program has helped crew members cut hundreds of pounds of weight and add muscle.

Assistant Chief for Professional Development Ed Smith believes O2X is making a difference for firefighters, from long-time veterans like himself to new recruits.

“It’s the foundation. These are things we are doing to carry them through their career,” he said.

After securing nearly a million dollars in federal funding, D.C. Fire and EMS is hoping to expand the program department-wide.

Before the afternoon training session, Freeland was at the U Street fire station dropping off equipment that will help first responders become the best version of themselves -- which can only benefit the community they serve. “Seconds count. And you’ve got a stronger better mentally fit firefighter responding to your emergencies,” Smith said.