Now, when Deputy Travis Henry heads out on a call, he knows it’s a response that won’t end with his shift. It may take days, weeks, even months for him to complete the task he’s been given

The Loudoun County Sheriff’s Office is trying a new approach this summer to some of the most challenging calls for law enforcement -- mental health and crisis calls.

The new CARE Team is a pilot program that will give school resource officers time to follow up with those in crisis and their families in the effort to avoid a repeat visit.

“It’s the guys going out doing follow ups, just spending an hour, hour and a half at people’s homes just talking to them. And we’ve found that to be really beneficial,” Sgt. Jamie Holben, a CARE Team leader, said. 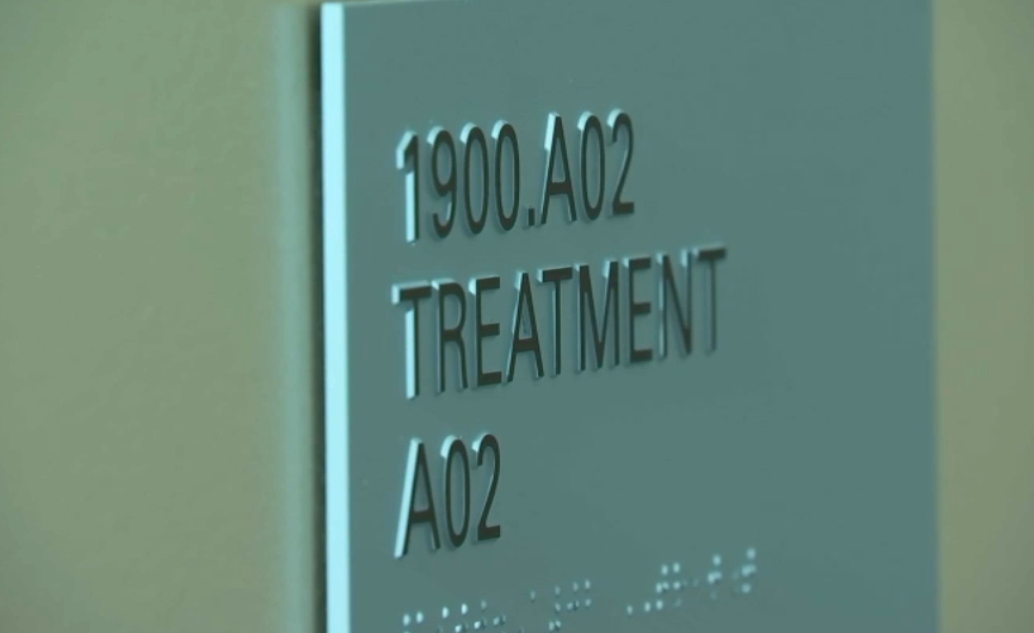 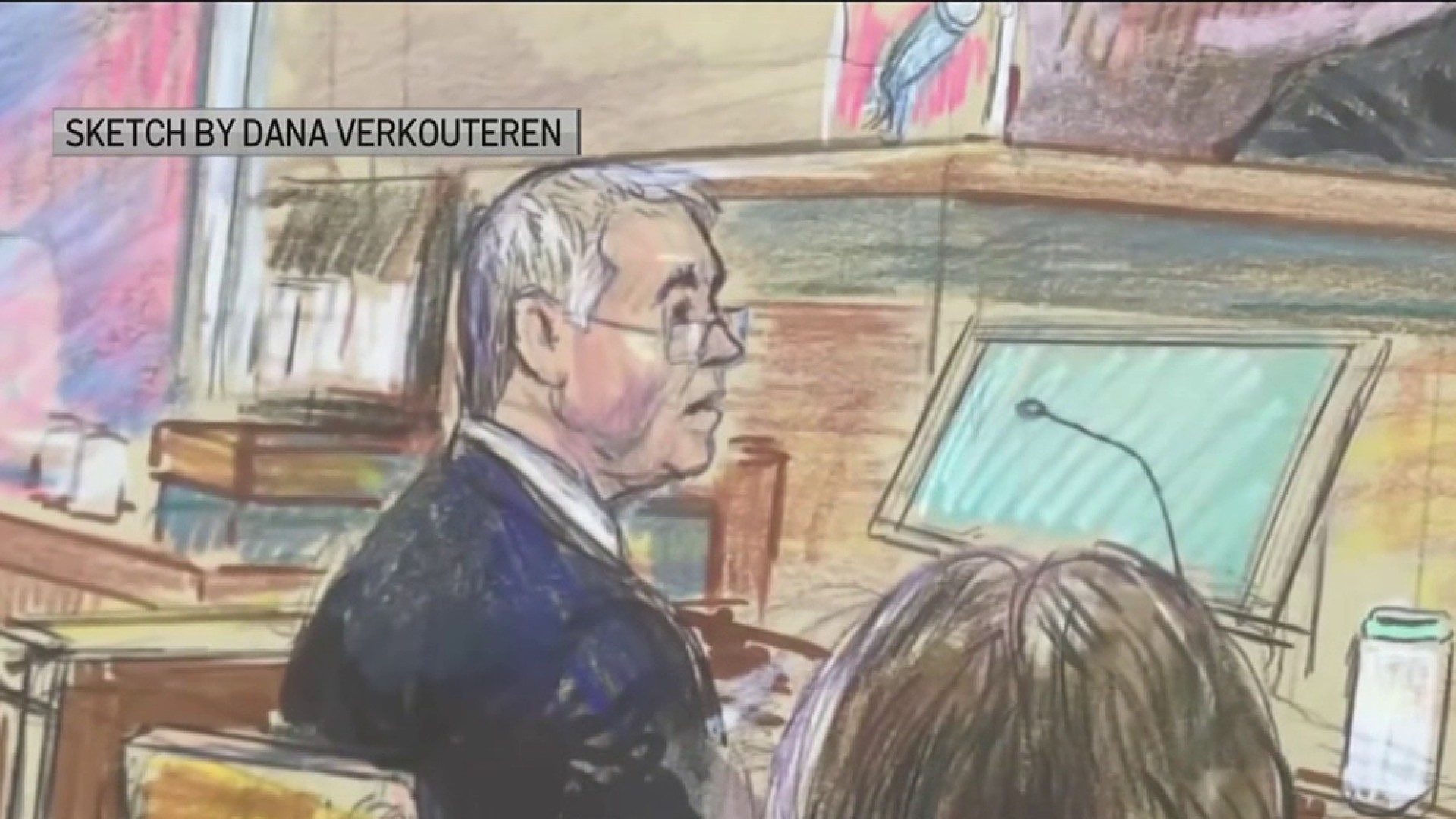 One officer is assigned to each shift to respond to calls about a mental health crisis, suicide threat or drug overdose.

“It’s one thing to go out there and to respond to a call and give them, you know, maybe a card with all the different resources they may need. It’s another thing to go back and then check and make sure that they’re doing it and that they’re getting the response that they need,” Sheriff Mike Chapman said.

So far, the team has responded to about 134 cases and is doing longer-term follow ups with 35 people.

Now, when Deputy Travis Henry heads out on a call, he knows it’s a response that won’t end with his shift. It may take days, weeks, even months for him to complete the task he’s been given.

That can mean a lot of time returning to someone’s home after the crisis or in the office, connecting people with resources. It also involves a lot of simply talking on the phone or in person.

For years, the Loudoun County Sheriff’s Office has been a leader in crisis-intervention team training to help all deputies better understand mental health challenges and work toward de-escalation.

The program comes at the same time that a crisis in mental health care has forced Virginia to stop accepting new patients at five of its eight state institutions. Staffing shortages and safety issues, the state’s Department of Behavioral Health and Developmental Services said, are affecting their ability to meet the growing need for care for the mentally ill.

Regarding the role of law enforcement, new legislation will soon require what’s known as a co-responder approach to certain crisis calls. That approach involves deploying mental health professionals, but the legislation is still years away.

“This is a great way to kind of fill the gap,” Vaughn said. “Families in crisis are in crisis now and we need to find a way to meet their needs.”

“This is why I actually signed up to do this job. It’s that I want to help people,” he said.

While the pilot program for the CARE Team only lasts a few more weeks, the Sheriff is hoping to make it a permanent part of their response to crisis calls.