According to the Centers for Disease Control and Prevention, suicide is a leading cause of death in the United States. In 2020, nearly 46,000 people died by suicide; that's one death every 11 minutes. The new three-digit dialing code is intended to be easier to access and remember than the 1-800-SUICIDE number, according to the 988 messaging website.

“Nonstop through my entire shift calls are coming through,” said Dana, who works at Community Crisis Services in Hyattsville.

At the crisis center, call takers like Dana communicate with people in crisis, and their conversations can be life-saving.

“Had he not got what he needed in the call, he would have killed himself,” Dana said about one caller.

For Dana, doing this work is personal. At 14, she didn't know where to go for help when she attempted suicide.

“There wasn't a lifeline 30-something years ago to be able to call in and say, ‘I'm thinking of suicide. Can I talk?'” Dana said.

It can affect anyone at any time. It doesn’t discriminate by age, race, gender or income. Yet many of us find that mental health and mental illness are tough topics to talk about. That’s why NBC4 is shining a light on the subject by providing education, information and hope. 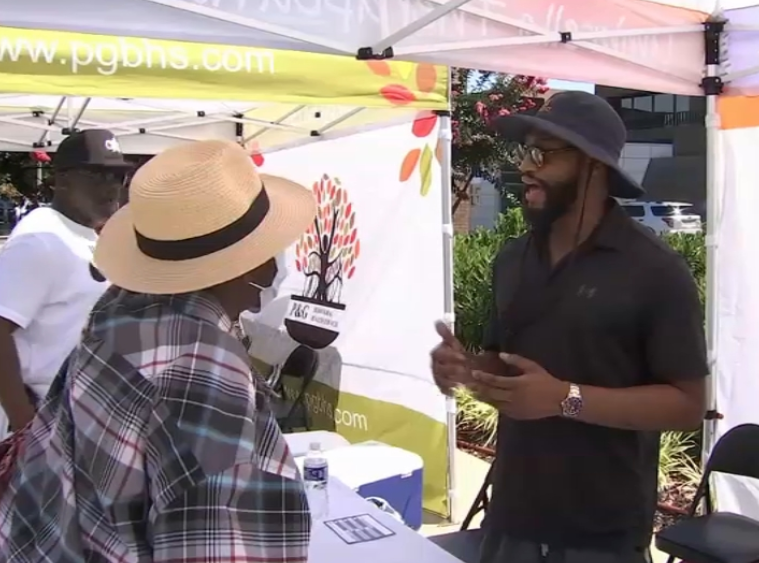 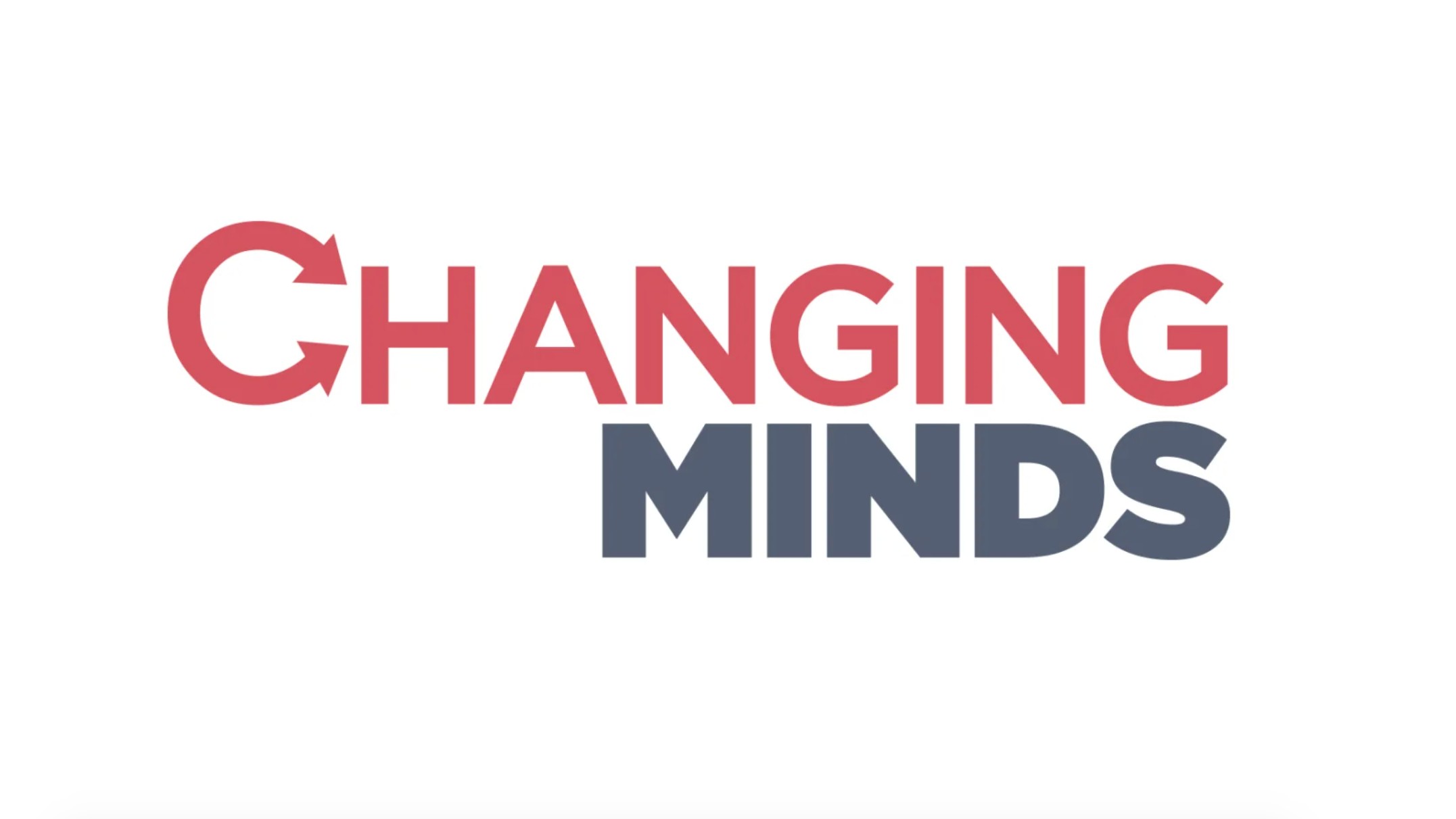 On Saturday, the nation shifts from the 1-800-Suicide number to 988 for suicide prevention and mental health support.

“988 represents a response. It is a cry for help,” Dr. Ala Stanford, from the US Department of Health and Human Services (HHS), said.

Nationwide, the suicide prevention hotline is experiencing an increase in calls which can sometimes lead to longer holds.

“There are certainly calls that are not answered, which is unfortunate. That's been a resource issue. That resource issue has been responded to by the current administration,” said Tim Jansen, a spokesperson for Community Crisis Services.

According to HHS, the federal government has increased funding from  $24 million to $432 million to help expand support for suicide prevention call centers nationwide.

What's most important, Dana said, is that those in need pick up the phone and call.

“It is personal to me to be on that line when someone's going through and just to help them, because I didn't have it,” Dana said.

What Happens When You Call or Text 988?

The Lifeline website says that when you call or text you will be informed you have reached the hotline, then you will be connected to a trained crisis worker who works at a nearby crisis center. The counselor will listen, provide support and share resources.

The Lifeline website says that anyone can call or text the hotline for any reason. People currently call to talk about a range of topics including substance abuse, relationships and depression.

“No matter what problems you’re dealing with, whether or not you’re thinking about suicide, if you need someone to lean on for emotional support, call the Lifeline,” the website says.

When is 988 Available and Who Answers?

988 is available 24/7 and connects you with a counselor at a local crisis center, the Lifeline website says.

The 1-800-273-8255 phone number will remain available along with the 988 number for people experiencing a mental health or suicidal crises, according to the National Suicide Prevention Lifeline.

Will They Know Who Calls?

Does Calling 988 Cost Anything?

Calls and texts to the hotline are free and accessible to landlines, cellphones and through internet calls, the 988 website says.