A Baltimore officer is charged with murder and child abuse after he was accused of hiding his 15-year-old stepson’s body and assaulting police who tried to arrest him.

The state medical examiner determined the cause of 15-year-old Dasan Jones’ death was asphyxiation and ruled it a homicide, Justin Mulcahy, director of external affairs for Anne Arundel County Police, said.

Banks' attorney said they are waiting to receive and review the medical examiner's report and said it may not tell the full story. 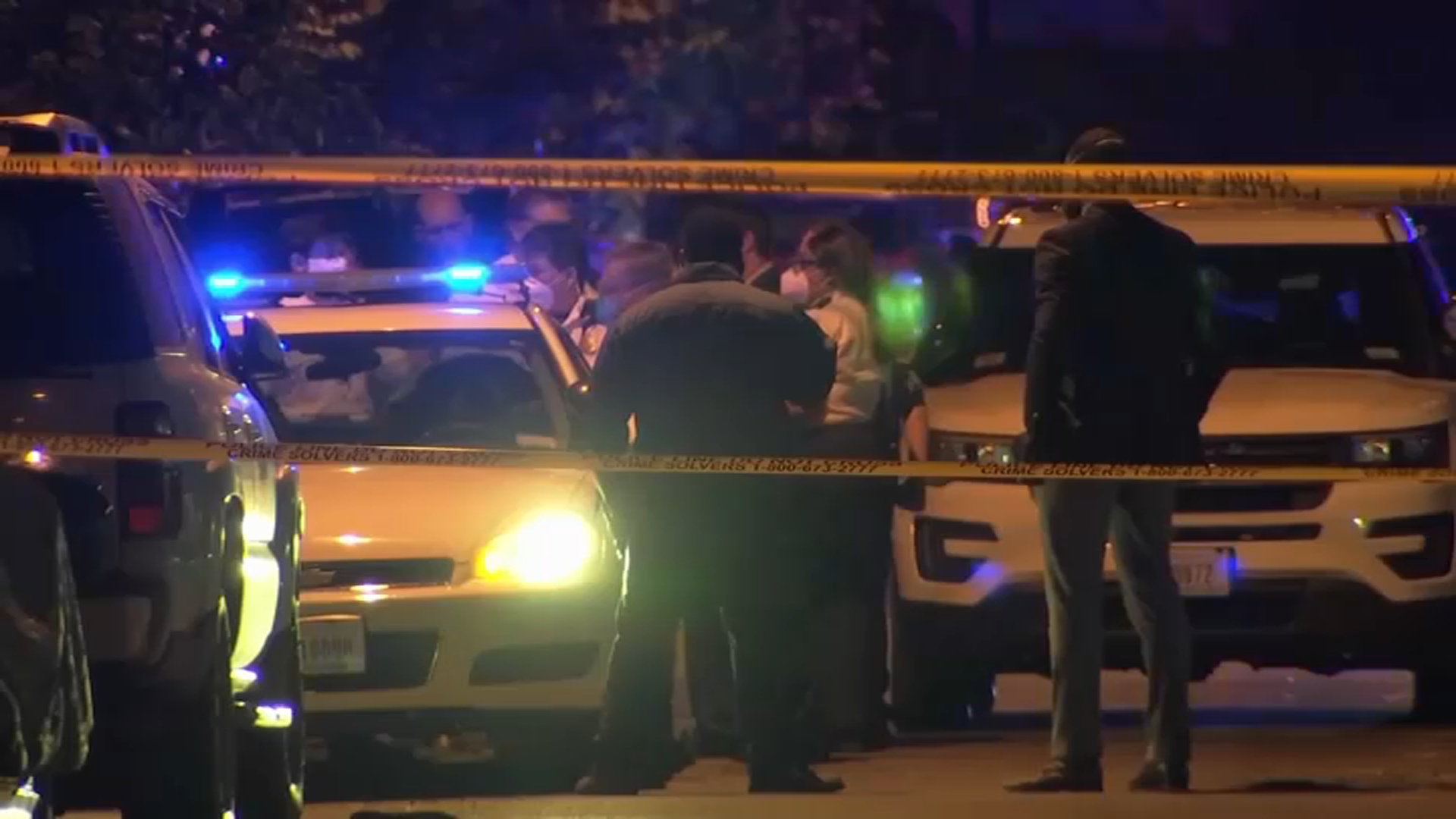 4 Teens Arrested After a Dozen Overnight Robberies in DC: Police 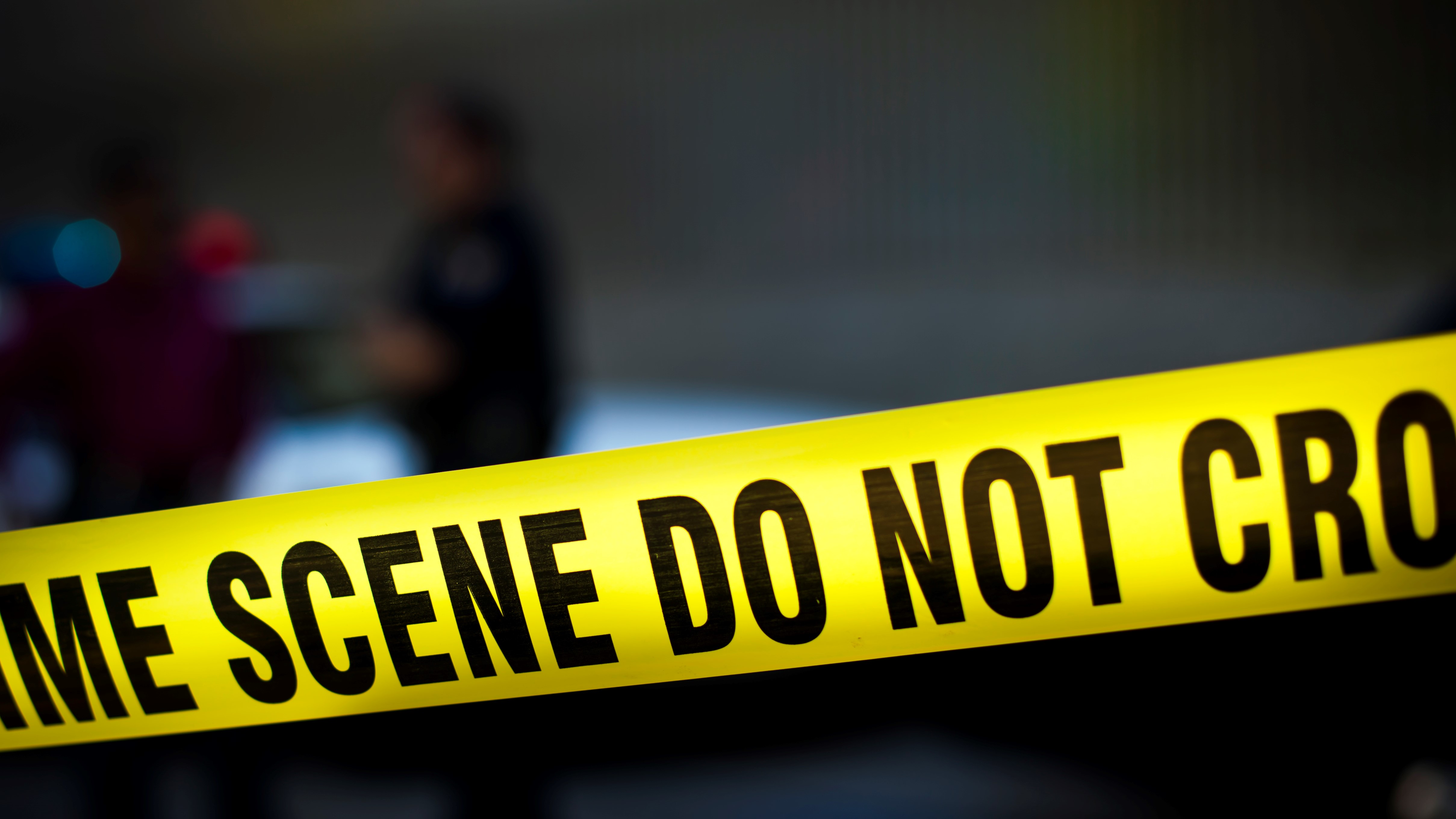 The investigation is active and ongoing, officials said at a press conference Wednesday.

He was a violin player and "took great pride in his academics," the school said.

"Our hearts ache for his grieving mother and his younger siblings," Anne Arundel County Police Chief Amal Awad said. "[Jones] had a contagious smile and a very keen sense of humor."

Jones' mother went to pick him up from Banks' home on July 6 then called the police to report the teen was being held against his will. Police responded to Banks’ home in the Curtis Bay neighborhood to look for Jones.

At first, Banks told police Jones wasn’t there and had left his packed bags at the back door.

After Banks gave police permission to search the home, officers saw a cover against a wall in the upstairs crawl space and Banks said it was his gun safe. Officers looked inside and saw a body, according to charging documents.

He was "very deceptive" during the initial investigation, Awad said. There is body-worn camera footage of the incident, but police don't plan to release it.

Assistant State’s Attorney Jason Miller said Eric Banks Jr. had moved and hidden his stepson’s body and “made statements that he is homicidal and suicidal.”

“He admits to officers that he moved his son’s body from one location in the home, and secreted it in another, Your Honor,” Miller said. “He has shown that he is not afraid to resort to violence.”

Banks was being held in protective custody as a potential suicide risk, officials said.

Banks’ wife had complained of stalking and “emotional and mental abuse” last month in a petition for a protective order from him and sought custody of their two sons and the 15-year-old. The petition was denied.