The Arlington County Board voted Saturday to ban guns from parks, county government buildings and designated special events that require a county permit.

Notices are expected to be posted within 30 days.

The board unanimously voted to adopt the ban after Virginia Gov. Ralph Northam signed a law in April that allows jurisdictions to set their own rules on whether guns can be carried in public.

“Arlington sought and supported the common-sense gun laws passed by the General Assembly earlier this year,” Board Chair Libby Garvey said in a statement. “After hearing from many people, both for and against this measure, the Board has adopted gun restrictions that we believe reflect the values of our community, and that will enhance the safety of all those who enter County buildings, or who visit County parks, recreation, and community centers or participate in special events permitted by the County.”

The county says the ordinance “makes it illegal to possess, carry or transport any firearms, ammunition, or components or combination of firearms and ammunition in any building, park, recreation, or community center owned or used by County government or by any authority or County-created or controlled entity. It bans firearms, during a public event, within the perimeter of the event on public streets, sidewalks or the public right-of-way or any other place of whatever nature that is open to the public and is being used by, or is adjacent to, a County-permitted event or an event that would otherwise require a County permit. It applies to holders of concealed carry permits as well as other permit holders.”

Violators will be charged with a class-one misdemeanor but can expect to receive a verbal warning first. 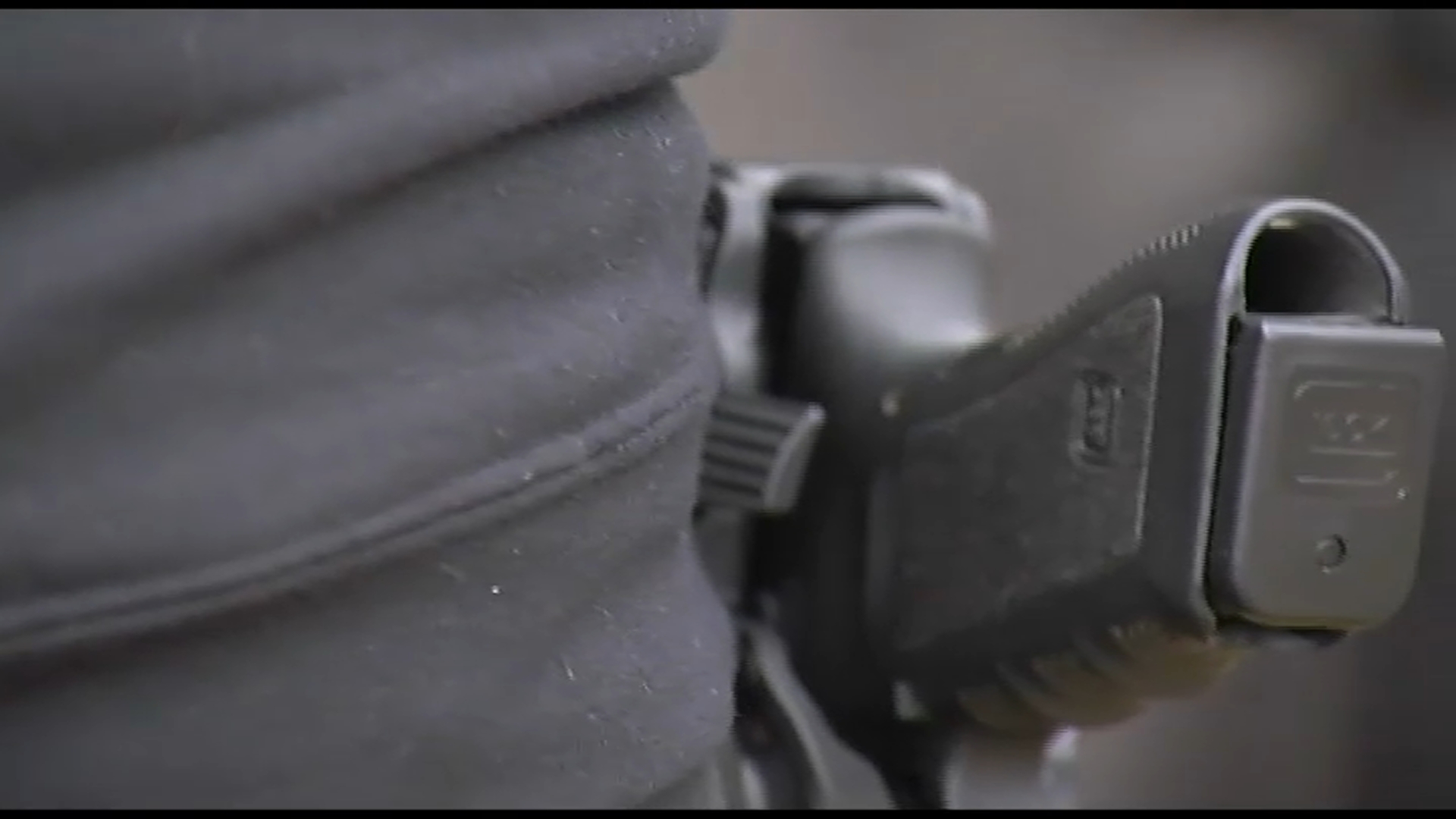 Loudoun Board Interrupts Man After He Describes Hypothetical Death of Member 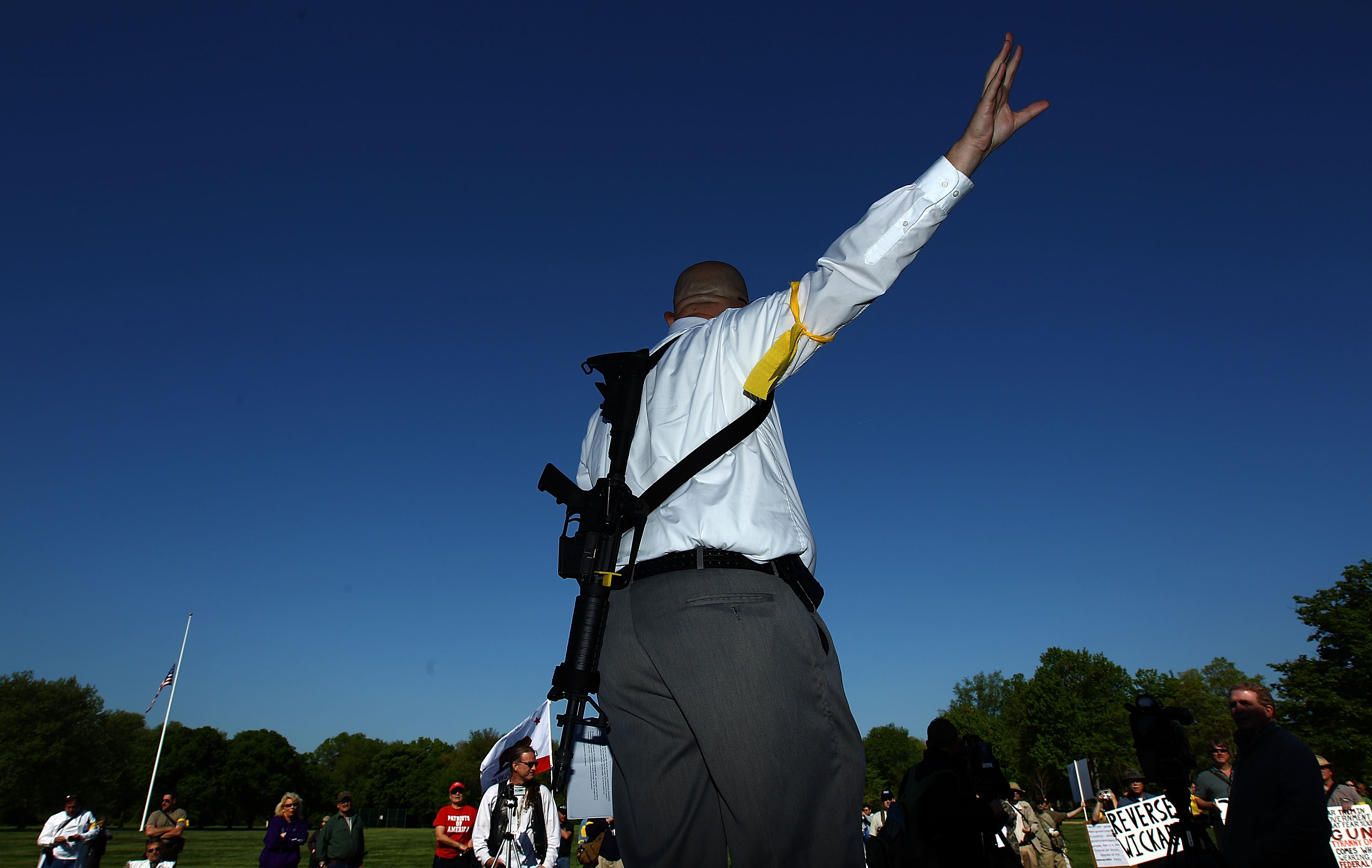 There are several exceptions, including for military personnel who are acting within the scope of their official duties, sworn or retired law enforcement officers, and those participating in an ROTC program.

The cities of Alexandria and Falls Church have already banned guns on government property. Culpeper, Fauquier, Spotsylvania and Stafford counties have said they will not adopt a similar ban. A vote in Loudoun County is expected this fall.