Tina Grimes said it’s a blessing Reagan is alive, smiling and on the front porch, when just four days ago she was in critical condition inside a hospital

A 7-year-old girl is happy to be back at home with her grandmother and mother Tuesday after she was shot in a courtyard of a Northeast D.C. apartment complex.

“I feel like my chest is busting out. I want to just scream and shout. I mean, I'm just so, so happy,” Tina Grimes said about having her granddaughter, Reagan, with her. 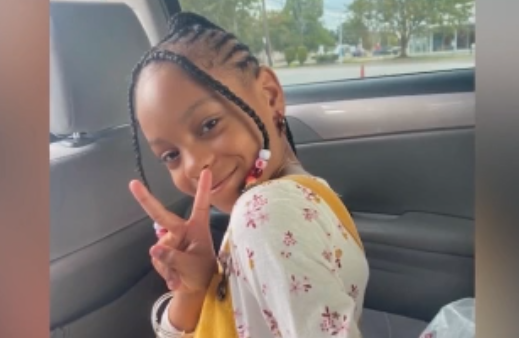 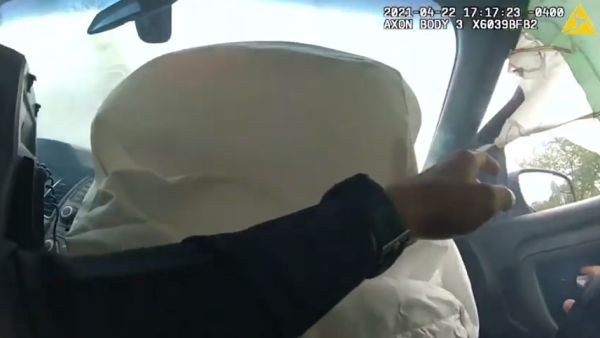 At their Maryland home, Reagan showed her grandmother get well gifts she received while at the hospital: teddy bears, balloons and games.

“Her brother gave her that one. That's why it’s her favorite,” Grimes said about a plush elephant.

Grimes said it’s a blessing Reagan is alive, smiling and on the front porch, when just four days ago she was in critical condition inside a hospital.

“I was just praying that she would come through,” Grimes said.

The shooting happened while Reagan was visiting relatives and riding a scooter at the Paradise at Parkside Apartment complex on Jay Street. Dozens of shots were fired Saturday evening.

Reagan was shot in the chest, and the bullet miraculously exited out without hitting any organs, her grandmother said.

Relatives of a little girl shot in the chest in D.C. are concerned about the easy access and availability of guns in the District and how they're being used to recklessly to ruin lives. News4's Darcy Spencer reports.

“Her mom called the ambulance and they talked her through how to keep her alert until they got there," Grimes said.

The whole experience left Reagan too scared to play at playgrounds.

Police released a surveillance photo of a white car, saying it’s a vehicle of interest in the shooting.

While detectives continued to investigate, Reagan thanked people for the love and encouragement to stay strong.

“Thank you everybody for praying for me when I was in the hospital,” she said.

Police don’t believe she was the intended target in the shooting, and they want anyone with information to call D.C. Police.