An investigation is underway and northbound lanes of Columbia Pike are closed.

Three people were killed Monday when an SUV and snowplow collided on Columbia Pike in Montgomery County, after a snowstorm dumped more than a foot of snow in parts of the D.C. area.

Two women and one man were pronounced dead on the scene, Montgomery County police said. A fourth person, a man, was taken to the hospital in critical condition.

Three of the victims had to be extricated from the wreck, Piringer said. 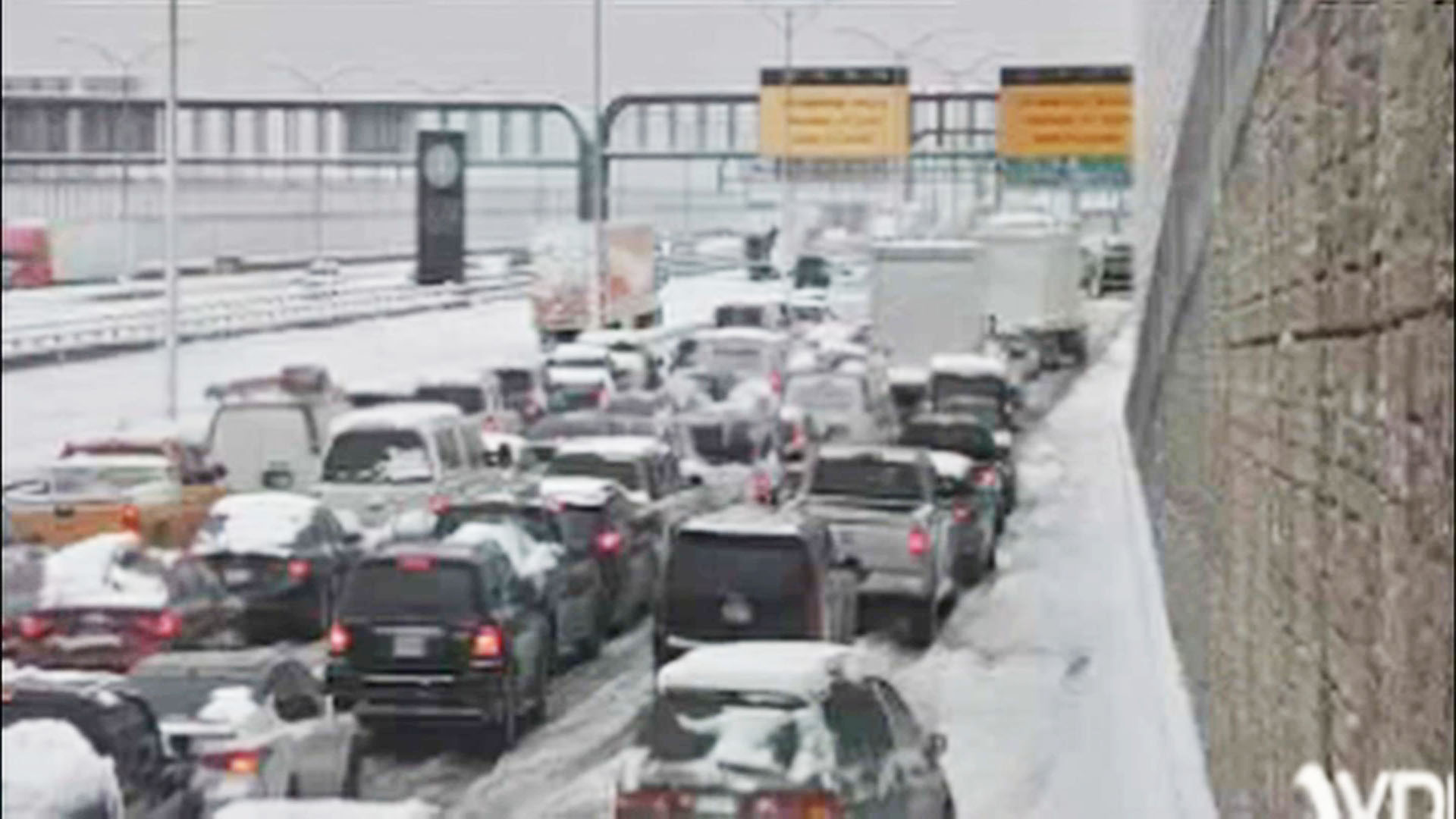 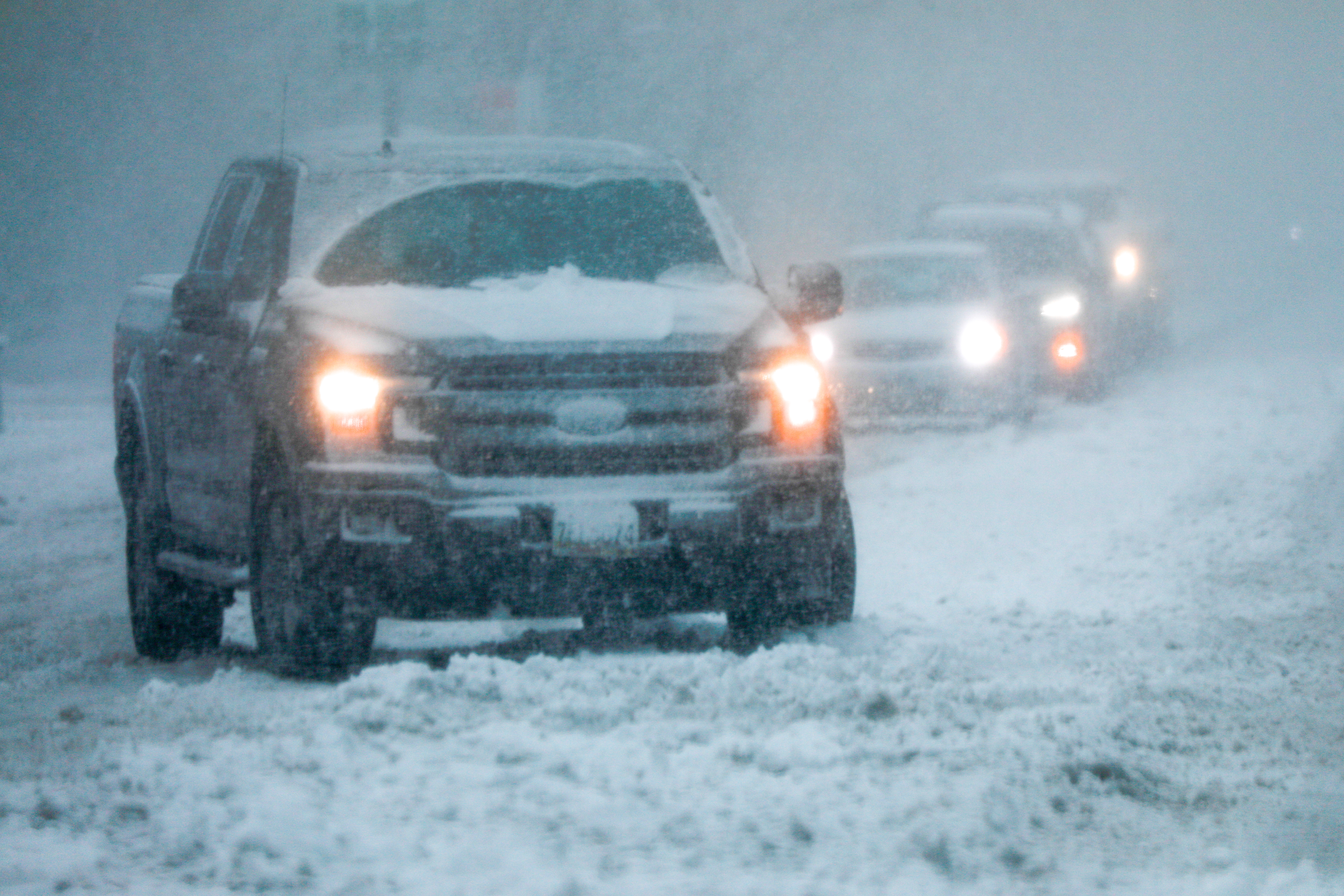 An investigation is underway and northbound lanes of Columbia Pike are closed. Drivers were advised to find alternate routes.

Poor road conditions left hundreds of drivers stuck or getting into crashes on roadways during the D.C. area's biggest snowfall since a 2016 blizzard.

Drivers are advised to watch out for frozen streets Monday night and Tuesday morning as cooler temperatures overnight turn any snow left behind into ice, Storm Team4 said.