Two people have died and one person is seriously injured after a man opened fire during a “family dispute” in St. Mary’s County on Tuesday and then engaged in a standoff with sheriff’s deputies, authorities say. The alleged shooter is among the dead.

Stephen Edward Arnold of Leonardtown died after he was shot at a home in Leonardtown, the county sheriff’s office said in an update Wednesday. He was 72. A 66-year-old woman also was shot and was in critical condition.

Gregory Wayne Arnold Sr. is accused of shooting both senior citizens multiple times. The sheriff’s office said he fled the shooting scene, was followed by sheriff’s deputies and shot himself after a lengthy standoff. He was taken to a hospital, where he died. He was 48 and lived in Callaway.

The suspect opened fire at a home in the 22900 block of Newtowne Neck Road at about 1:15 p.m. Tuesday, officials said. Deputies saw him driving in Mechanicsville and pursued him. The pursuit entered Charles County, returned into St. Mary’s County and ended in the area of Route 234 and Route 236, near the Maryland International Raceway.

Chopper4 footage from about 3 p.m. showed many law enforcement vehicles parked a distance behind a black pickup truck. Several roads in the area were blocked and drivers were asked to steer clear.

The suspect and victims had a “family dispute,” officials said. Information was not released on how they were related.

The investigation is ongoing. Anyone with information on the incident is asked to contact the sheriff’s office. 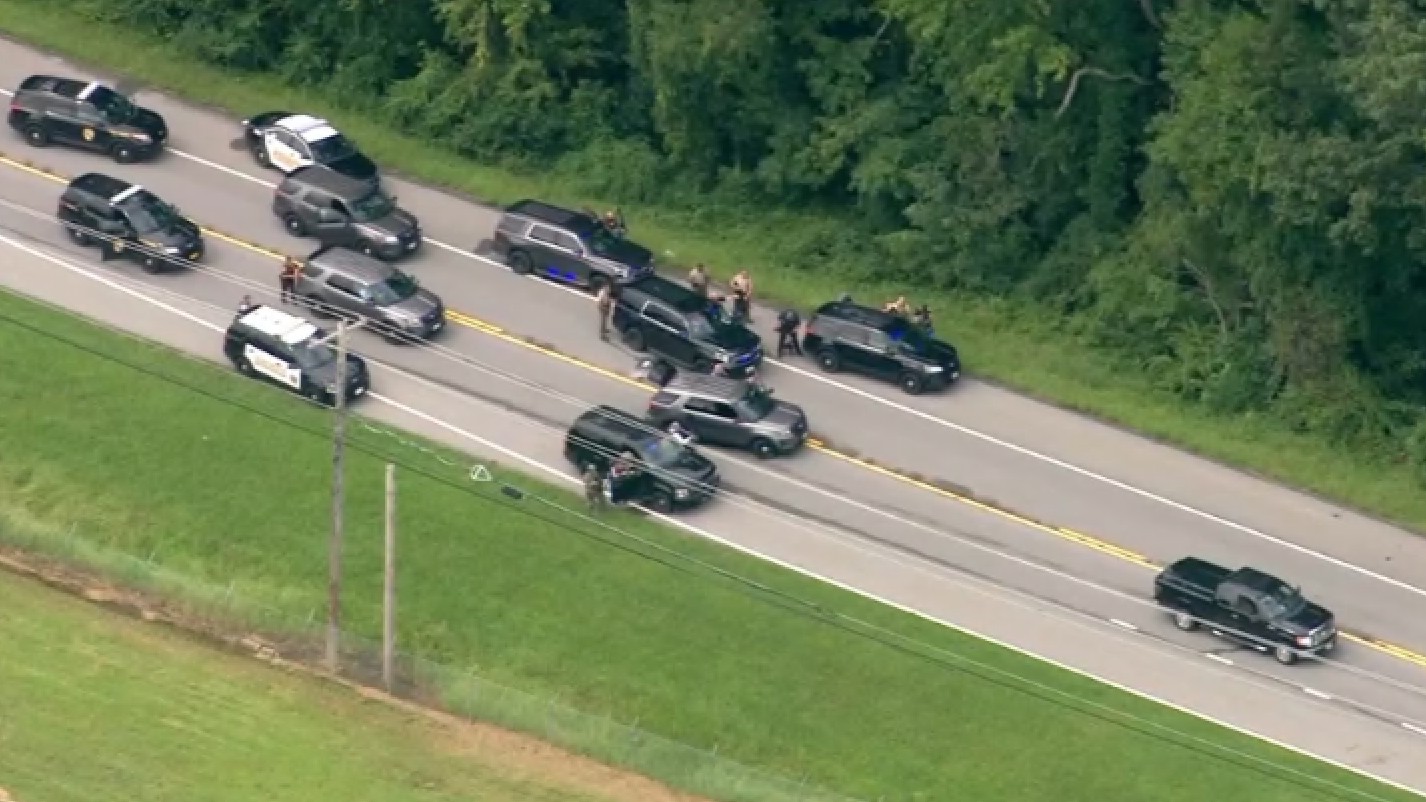 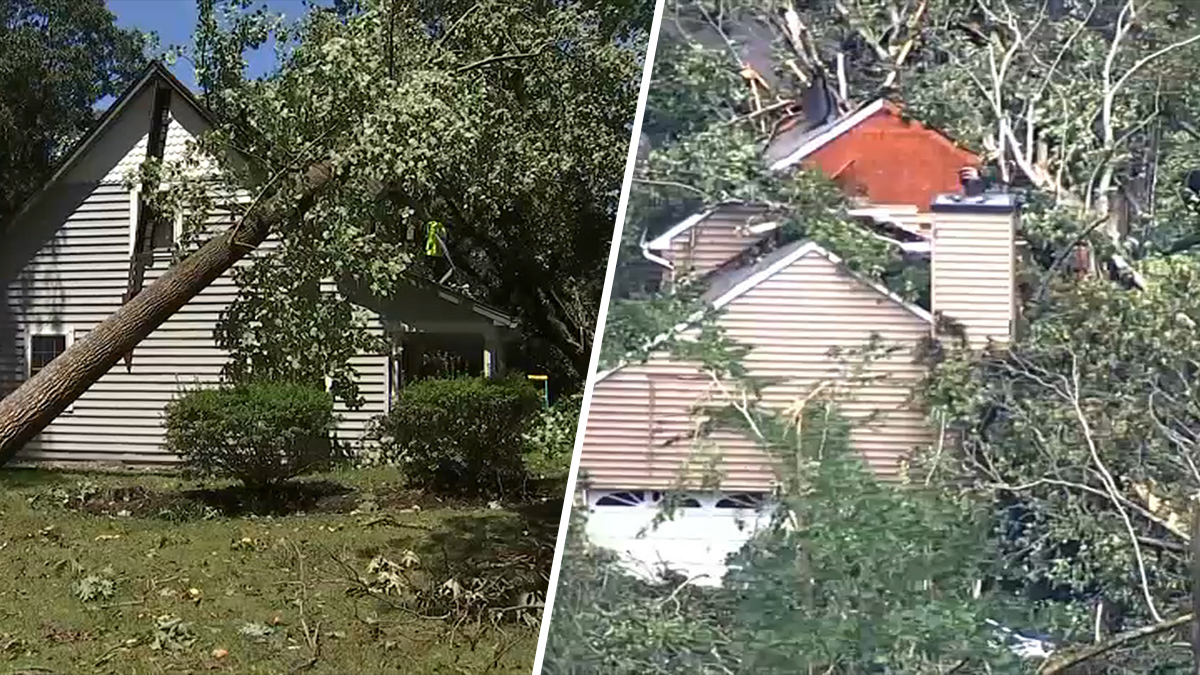