A 17-year-old boy was shot and killed in Northwest D.C. on Saturday night, becoming the sixth person fatally shot in the Brightwood area in just over two weeks.

Brayan Villataro, of Northwest D.C., died after he was shot in the 1300 block of Nicholson Street NW. Police announced on Sunday afternoon news of his death.

Fourth District officers were alerted at about 9:10 p.m. that someone had been shot. First responders found Villataro with multiple gunshot wounds and no signs of life.

Many officers responded to the area, News4 footage showed. Police initially said an adult man had been shot.

A reward of up to $25,000 is offered to anyone that provides information which leads to an arrest in VIllataro's slaying.

Villataro’s death marks the 151st homicide in D.C. this year, in a 12% increase from the count at this time last year.

Six people have been killed in the Brightwood area since Sept. 3. Residents told News4 they fear for their safety. 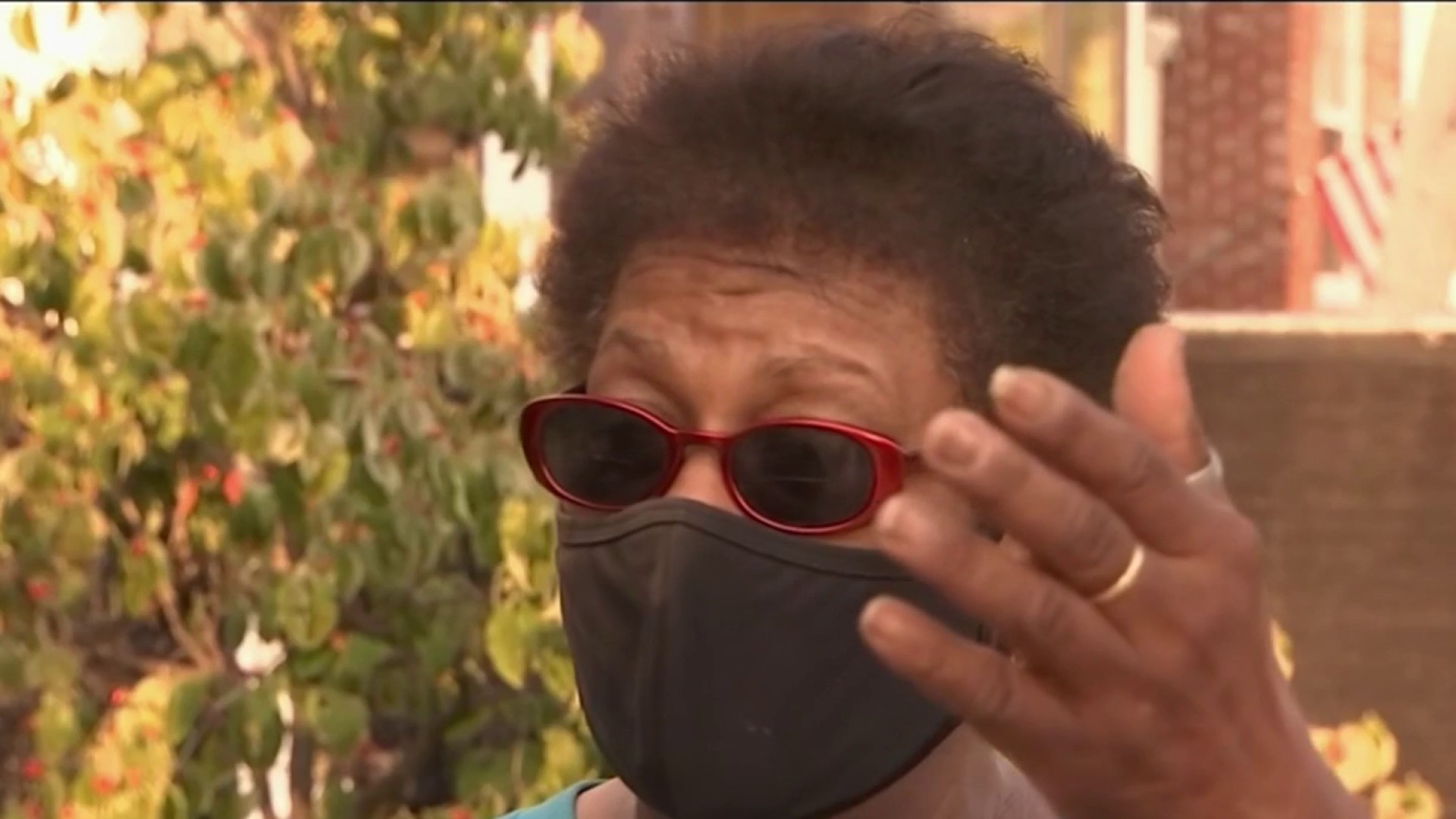 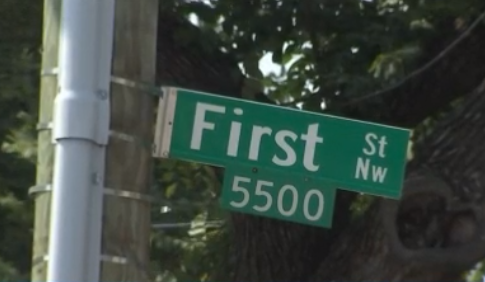 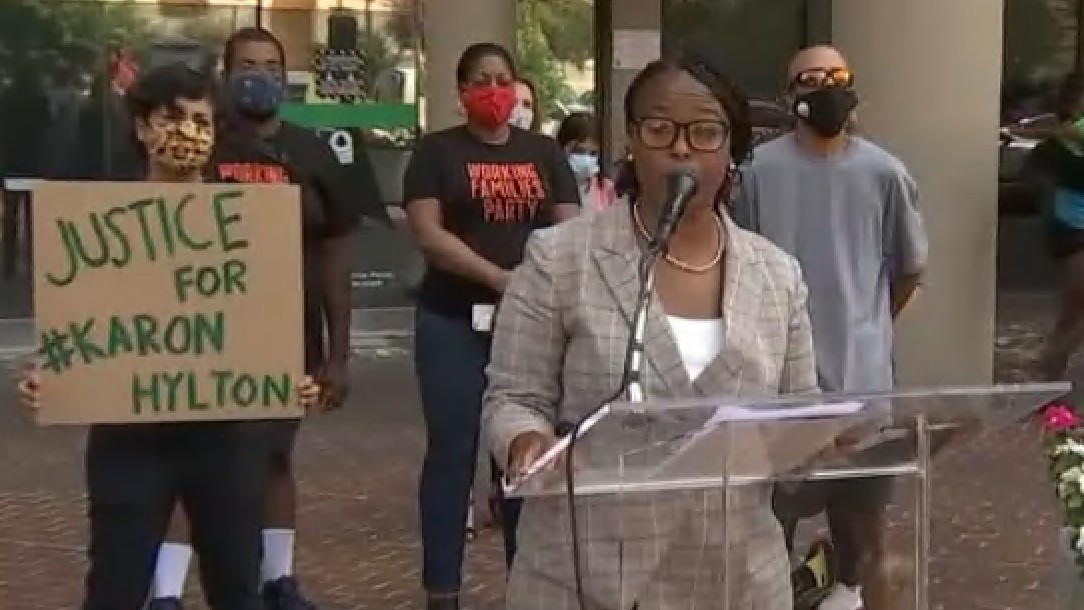