A neighborhood is rattled after a Maryland man was shot and killed Friday in the District.

Police said they responded at about 9:40 p.m. to the sound of gunfire in the 100 block of Kennedy Street NW, in the Brightwood Park area.

Delonte Hazel, of Chillum, Maryland, was found in a car off of an alley. He was 31.

Hazel had been shot and died from his wounds, D.C. police said. A $25,000 reward is offered for information that leads to his killer. 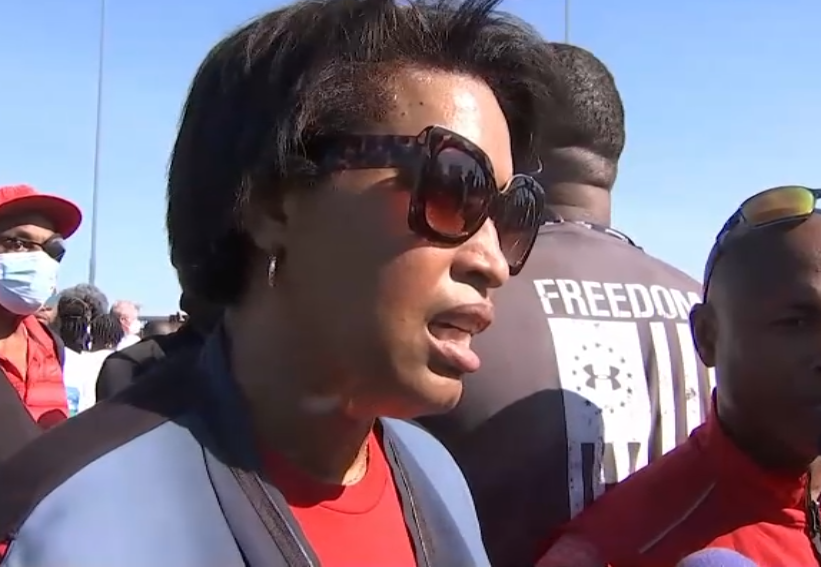 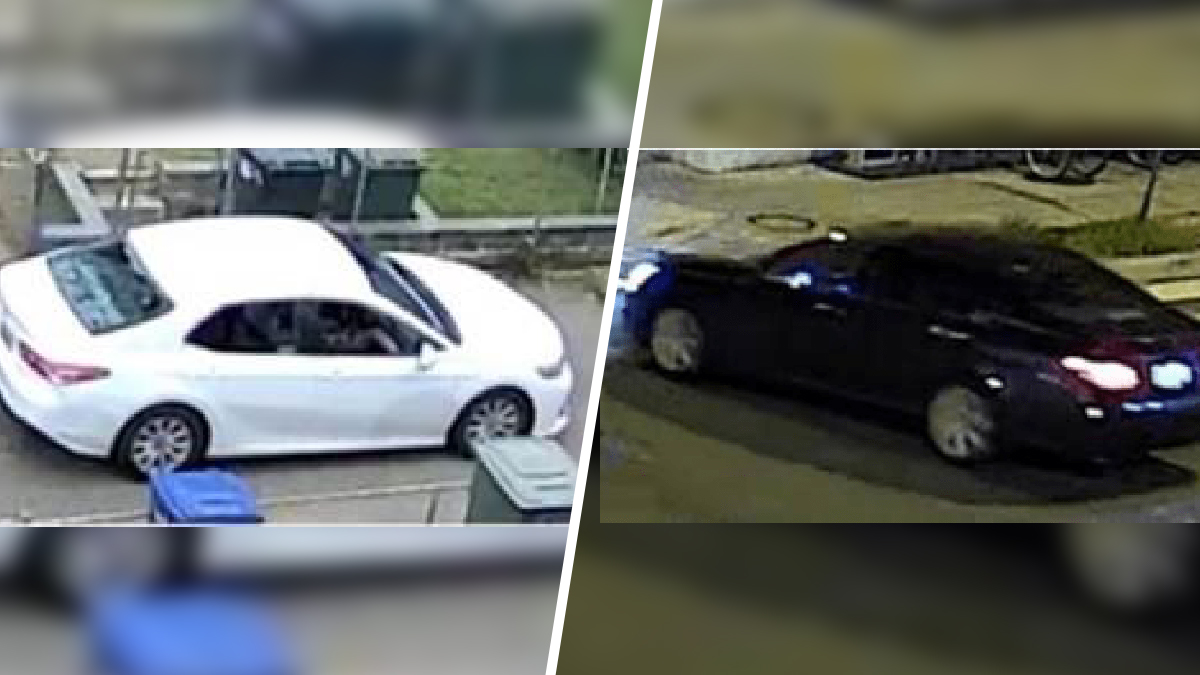 “It was four shotguns that we heard in the middle of the night,” said one resident, who did not want to be identified. “This is the third time this summer that someone was shot and unfortunately didn’t make it.”

The figure is actually higher. There have been five homicides in eight days in D.C., including a triple murder on Longfellow Street and another shooting on Morton Street. Brightwood Park is struggling with a 23% increase in violent crime compared to this time last year, according to police statistics.

“To lay in your bed at night and hear gunshots from First and Kennedy Northwest is definitely concerning,” ANC 4B Chair Alison Brooks said.

Curbside memorials from previous shootings tell the story. Karen Wood, owner of Mary Wood’s Flowers and longtime business owner in Northwest D.C., said her customers tell her they fear for their safety.

"Ninety percent of my business right now is funeral work, especially after all of the shootings and things that's going on around in the neighborhood. I did the boy this morning, one of the three [killed] up here on Longfellow Street," she said.

Monday, she was returning from a delivery to a nearby funeral home.

"The people are afraid, especially the elderly people around here," Wood said. "Maybe it's the folks that don't feel like they have anything to live for or to do. I don't know about how many programs you can put in, because you know it does start with your heart."

This weekend, Chairperson Brooks was among those who walked the Kennedy Street corridor attempting to calm neighbors.

“We walked around, talked to residents to reassure them,” Brooks said. “Neighbors are very concerned, you know. We want them to feel safe in their homes and several don’t right now.”

A bullet shattered a home’s front window in the Longfellow Street shooting. The violence is shattering a sense of security.

“Kennedy Street does present its own set of challenges, which will take probably a multi-agency approach to resolve,” Brooks said. “We want there to be less guns in the community.”

The District has a Gun Violence Prevention Emergency Operations Center, which has put money into community-based initiatives. The D.C. Council, however, hasn’t put all that was asked for into the police budget.

The killings of a woman and two men on Longfellow Street in Northwest D.C. have frustrated loved ones, neighbors and local leaders -- but not everyone agrees on how to stop the surge in gun violence. News4's Jackie Bensen spoke to 31-year-old Donnetta Dyson's grieving family.

“They have challenges protecting us as well,” Brooks said. “I don’t think we’re gonna arrest ourselves out of this, right?”

While policymakers look for answers, some residents are looking for other places to live.

“It’s just really scary for us, so we’re thinking of moving,” the first neighbor, who did not want to be identified, said.

According to police data, there have been 145 homicides so far in D.C. The murder rate in the District is up 12% compared to the same time last year.