Arizona on Friday joined 30 other states that have detected a Covid-19 variant first seen in the United Kingdom and which is believed to be more transmissible.

That variant has been now found in 31 states, including Arizona, according to the state health department announcement and the Centers for Disease Control and Prevention, which is tracking detected cases on its website. There have been more than 400 cases of that variant reported in the nation.

Authorities also announced Thursday two people in South Carolina have been diagnosed with a more infectious strain of the coronavirus first detected in South Africa. It's the first time the variant has been reported in the U.S.

More than 434,000 people have died and more than 25.7 million cases have been reported in the U.S. since the start of the pandemic, according to NBC News.

The U.S. Centers for Disease Control and Prevention announced Friday night that mask-wearing will be required on all public transportation beginning Monday night, NBC News reports.

The mandate issued by CDC division director Martin S. Cetron was made after President Joe Biden issued an executive order Jan. 21 that called for "immediate action" on mask-wearing for "all forms of public transportation."

It also covers ferries, subways, taxis and ride-hail vehicles, the CDC said. Operators and transportation workers must wear masks, too.

NIAID Director, Dr. Anthony Fauci explains why the results of a study into the efficacy of the Johnson & Johnson COVID-19 vaccine are encouraging even when comparing them to Pfizer and Moderna's vaccines which had a higher efficacy rate.

Dr. Anthony Fauci says the emergence and increasing spread of coronavirus mutations means that vaccine makers must be ready to make new shots to stay ahead of the public health crisis.

“This is a wake-up call to all of us,” says Fauci, noting government scientists will be working to keep pace with virus mutations.

The nature of viruses is to change in ways that promote their spread, Fauci says. The evolution of mutant versions means scientists need to be “nimble” and ready to make tweaks to vaccines. So far, the mutants haven’t overwhelmed the protective power of vaccines.

Fauci says its important to vaccinate as many people as quickly as possible to keep new mutations from developing, adding the Biden administration hopes to begin inoculating younger children by late spring or early summer. Clinical studies to determine whether approved coronavirus vaccines are safe for younger children will begin in the “next couple of months,” Fauci says.

The results could influence the debate over how to safely reopen public schools.

Japanese Prime Minister Yoshihide Suga says he is determined to host the postponed Tokyo Olympics this summer, despite growing uncertainty as coronavirus cases rise at home.

Suga, speaking at a virtual meeting of the World Economic Forum, says the Olympics would be a symbol of human victory over the pandemic. He pledged to get infections under control in Japan as soon as possible and achieve a “safe and secure” Olympics.

Olympic officials have repeatedly said the games will be held in July as planned after a one-year postponement, though various scenarios including the holding of events without spectators are being considered.

Suga has been criticized for delaying virus measures until daily cases surged to new highs in late December. He eventually declared a partial state of emergency in early January, issuing non-binding requests through Feb. 7 for people to avoid crowds or eating out in groups and for restaurants and bars to close early.

New coronavirus cases in Tokyo have dipped but experts say they haven’t slowed enough, indicating the emergency measures could be extended for several more weeks.

CDC Director: 'There Has Been Community Spread' of South Africa Strain

The new director of the Centers for Disease Control and Prevention says that the South African COVID-19 variant detected in two people in South Carolina who didn't know each other or travel there means the strain had already reached the point of community spread in the U.S.

"The presumption is, at this point, that there has been community spread of this strain," Rochelle Walensky told NBC's "TODAY" show, saying it was "concerning."

Because the South African variant was detected on Thursday doesn't mean it just arrived since the U.S. has lagged greatly behind other countries in tracking changes in the virus by sequencing its genetic code.

Walensky said sequencing of the virus has been "scaled up" under the new administration, meaning there's more of a chance to catch a new strain.

Regulators authorized AstraZeneca’s coronavirus vaccine for use in adults throughout the European Union on Friday, amid criticism the bloc is not moving fast enough to vaccinate its population.

The European Medicines Agency licensed the vaccine to be used in people 18 and over, though concerns had been raised this week that not enough data exist to prove it works in older people.

The shot is the third COVID-19 vaccine given the greenlight by the European Medicines Agency, after ones made by Pfizer and Moderna. Both were authorized for all adults.

Many countries on the continent have been struggling to vaccinate people as quickly as Britain, Israel, the U.S. and elsewhere, and it was long hoped that the AstraZeneca shot would help speed things up.

Johnson & Johnson Says Its Vaccine Provides Strong Protection Against COVID-19, But Less Effective Than Others

Johnson & Johnson says its vaccine appears to protect against COVID-19 with just one shot. It's not as strong as some two-shot rivals but still potentially helpful for a world in dire need of more doses.

Results released Friday show the single-shot vaccine was 66% effective overall at preventing moderate to severe illness, and much more protective against the most serious symptoms.

The vaccine worked better in the U.S. compared to South Africa, where it was up against a tougher, mutated virus. The company says it will file an application for emergency use soon in the U.S., and then abroad. 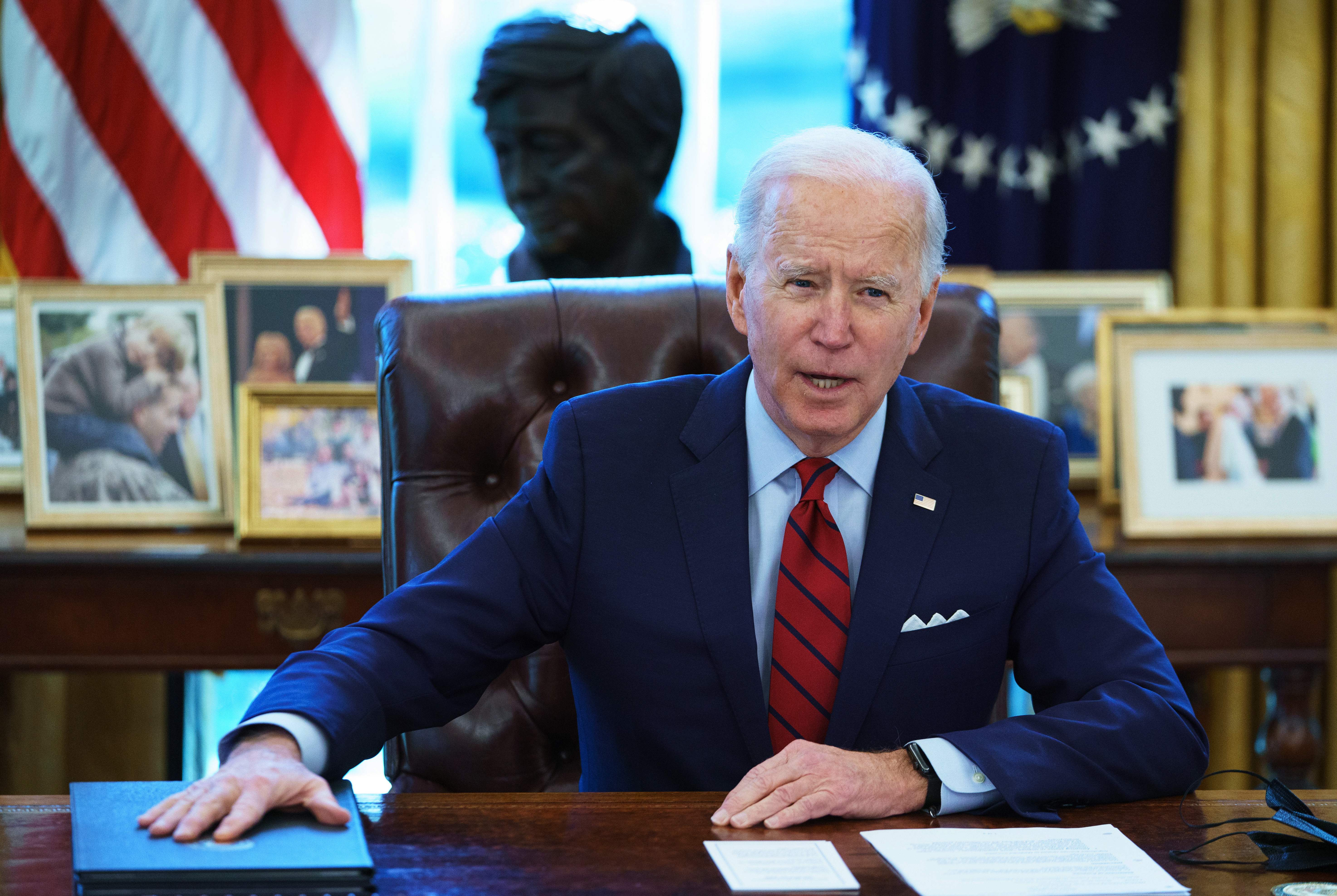 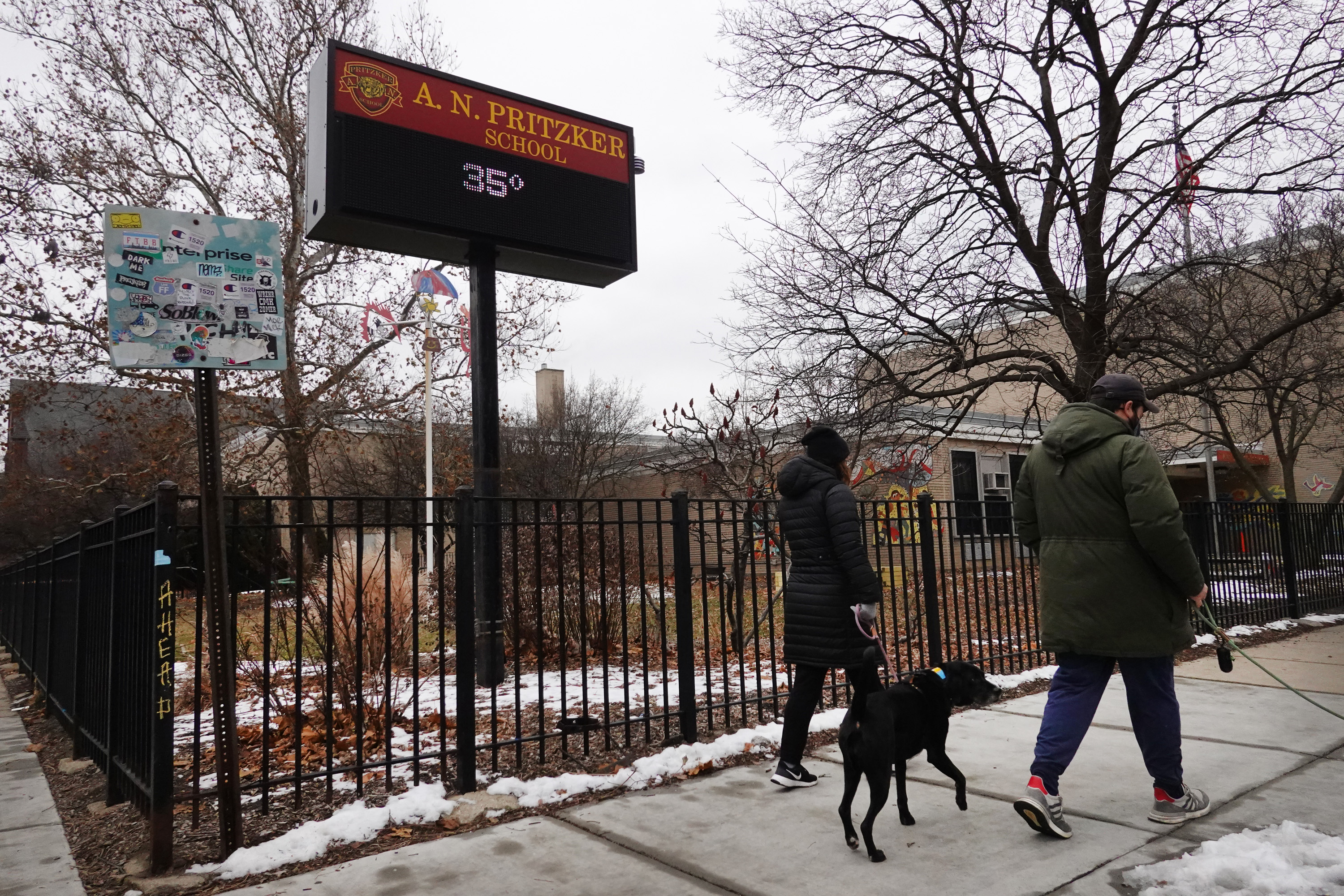