The Federal Reserve said Wednesday that it would accelerate the taper of its bond purchases in its latest attempt to mitigate higher inflation, forecasting as many as three interest rate hikes in 2022.

Though high-growth tech stocks tend to underperform when rates are rising, a few might surprise to the upside in the months ahead, Simpler Trading's Danielle Shay told CNBC's "Trading Nation" on Wednesday.

"I'm primarily focusing on Microsoft and AMD," the firm's director of options said, adding that both have shown consistent quarter-over-quarter and year-over-year growth regardless of the market environment.

"They can be a little bit volatile, especially AMD, when the market pulls back, but in the long run, we really see buyers come into these names, especially at key technical levels" such as their 50-day moving averages, near where the stocks are currently trading, Shay said.

"I think they're leaders in the field, they're strong companies and it's a great place to buy them right now." 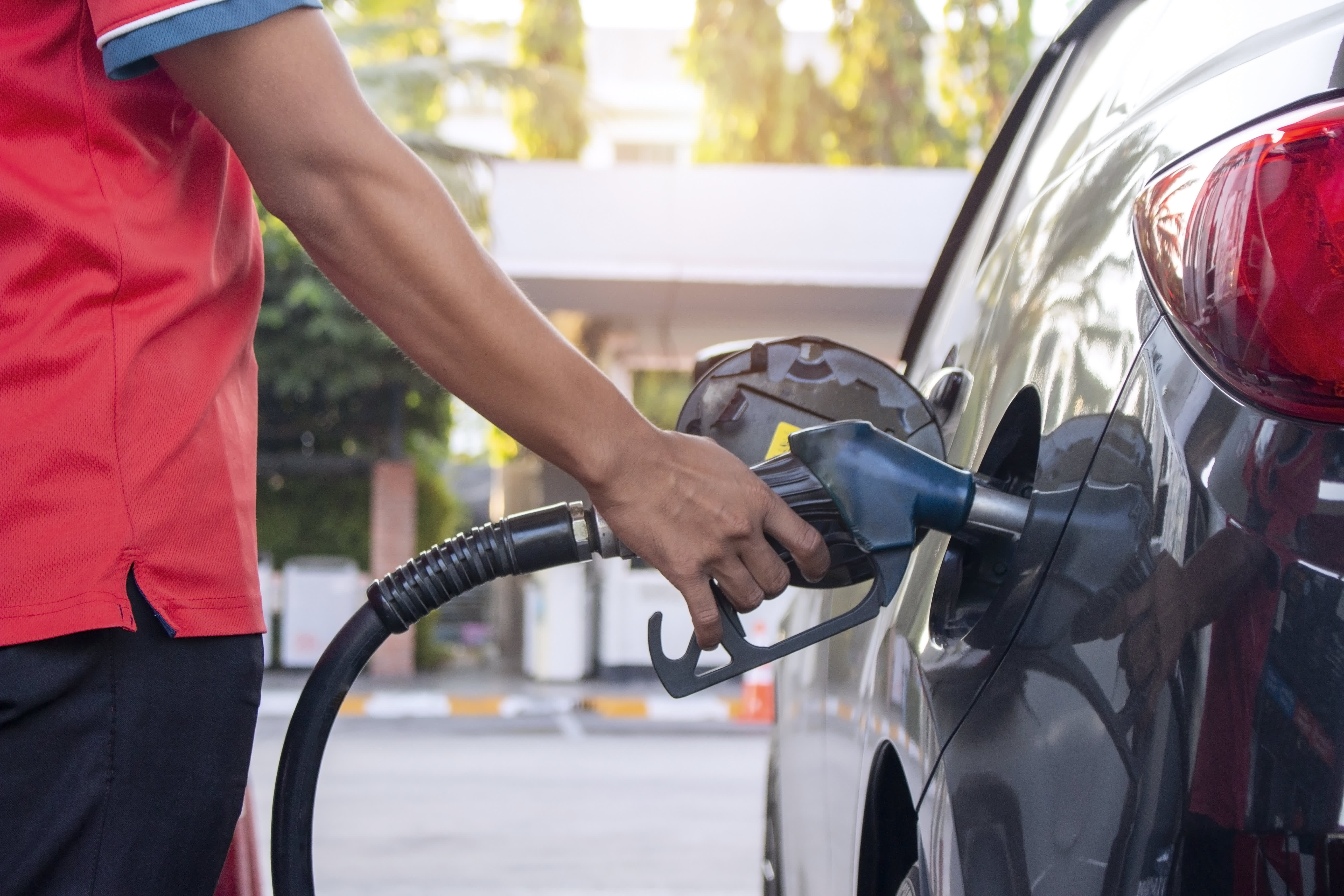 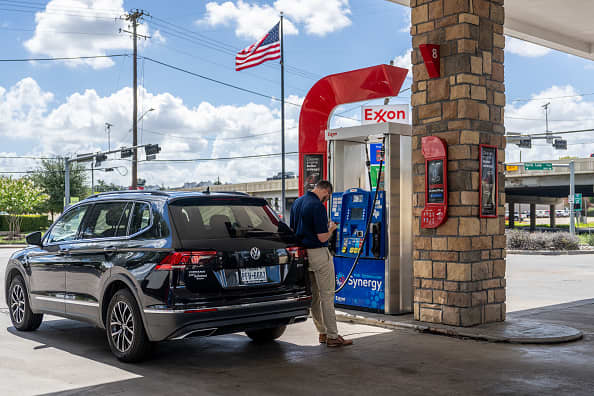 The snapback rally following the Fed meeting came as no surprise to Joule Financial Chief Investment Officer Quint Tatro, he said in the same interview.

"It's absolutely been demolished and I think that there's a very good price level off of [Tuesday's] lows that you can actually trade against into the end of the year for a pretty decent Santa rally," Tatro said.

He acknowledged that ARKK would likely struggle in 2022, but said its 23.5% year-to-date decline sets it up for a bounce into the end of this year.

"Intel is a beaten-up, stodgy tech name ... with an incredible balance sheet, trading 13 times next year's earnings," he said. "What we like most is that they're going to unlock the Mobileye value through an IPO. So they're going to really sort of shore up some even additional capital through that and I think that they're positioned well as we come out of this sort of semiconductor issue to really see the wind at their back."

Disclosure: Tatro and Joule Financial own shares of the Ark Innovation ETF (ARKK) and Intel. Shay owns shares of Microsoft and AMD.