Five D.C. restaurants and chefs made the cut for the finalists of the James Beard Awards, the organization announced on Wednesday.

The James Beard Awards are like the Oscars of dining, highlighting everything from cookbooks to food reviews to the best bars, restaurants and chefs. 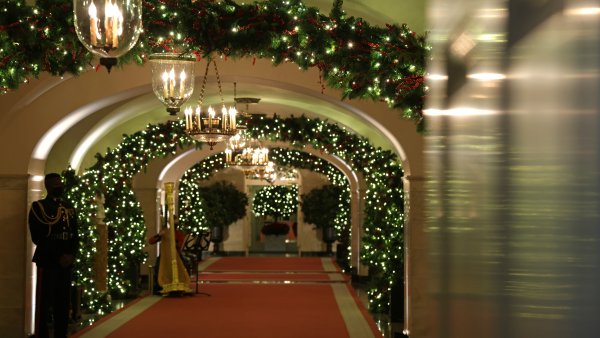 Rising Star Chef of the Year

Patrick O’Connell, the chef and owner of The Inn at Little Washington in Virginia, will be honored with James Beard Foundation Lifetime Achievement Award.

The Washington Post snagged two finalist nominations for their food coverage. Maura Judkis, a reporter at the Post, is nominated for her short form personal essay about how Doritos is developing "lady-friendly" chips because of the product's loud crunch. For the innovative storytelling award, a group of Post staffers published a digital project about how food trucks work.