Thunderstorms could return to the D.C. area Friday after a line of storms lashed D.C., Northern Virginia and Maryland Thursday evening.

A tornado warning was issued near Baltimore.

A flash flood watch is in effect in parts of Frederick (Maryland), Howard and Montgomery counties. Track all active severe weather warnings and watches here.

If you encounter a flooded road, remember: Turn around, don't drown.

Friday afternoon will likely bring more storms, but the threat of severe weather is lower.

By the weekend, sunshine will dominate the skies, and we could begin our first heatwave of summer. 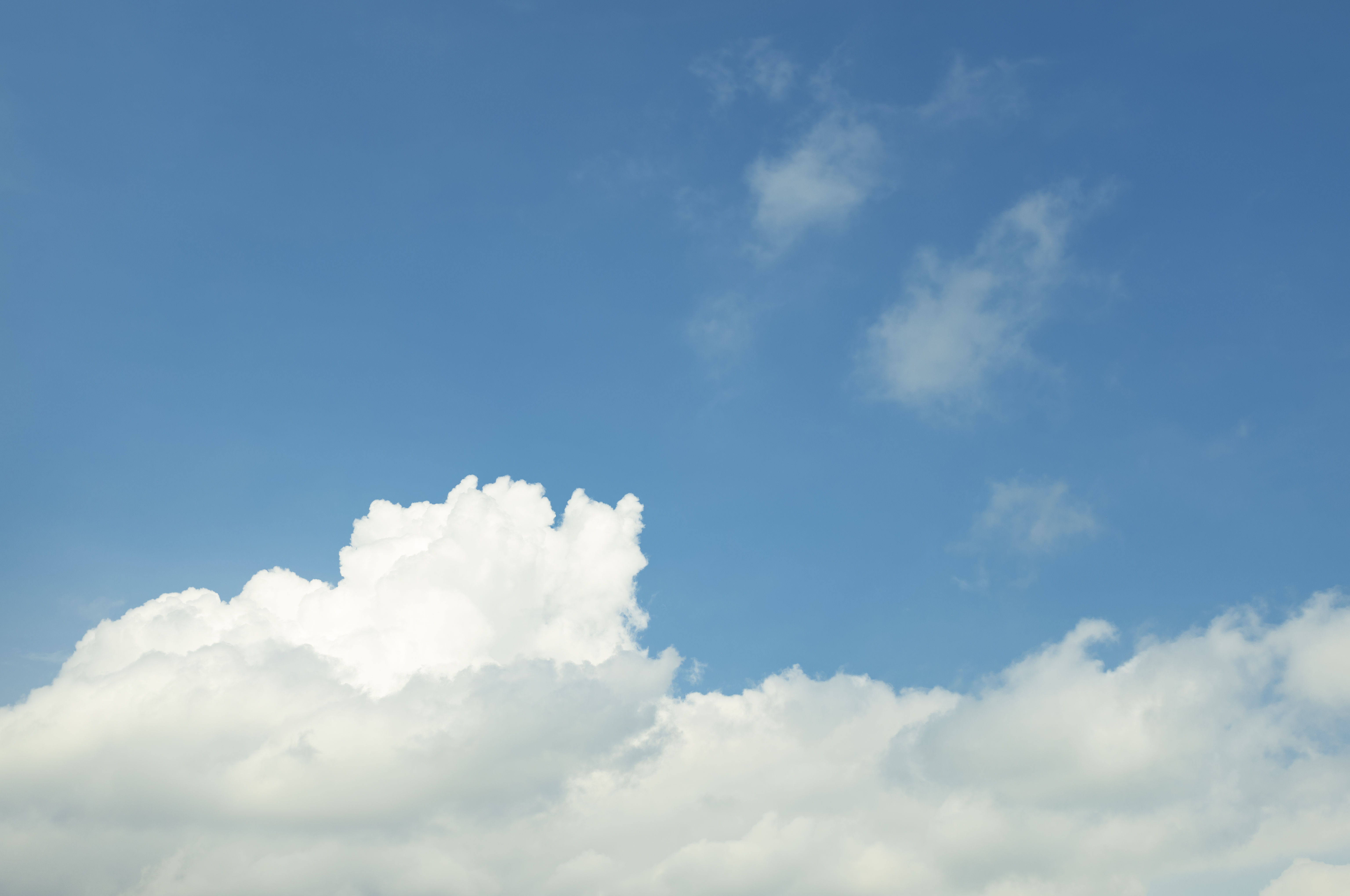 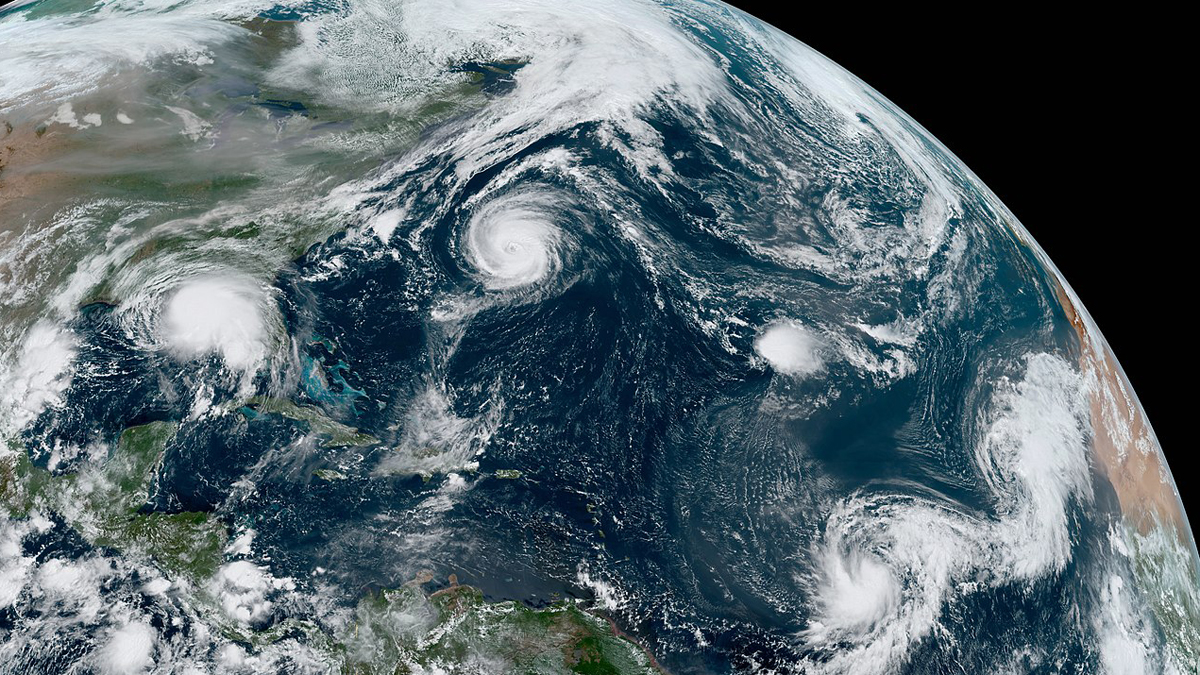 Saturday, highs will near 90°. Sunday will be more humid, with temps in the low 90s.

Next week will stay hot: Highs could reach the 90s Monday, Tuesday and Wednesday.

Stay with Storm Team4 for the latest forecast and download the NBC Washington app to get severe weather alerts on your phone.