Storm Team4 says much of the D.C. area could see rain and storms after sunset

Severe thunderstorm warnings are in effect Wednesday night for Frederick County, Maryland, and Loudoun County, Virginia, but the biggest concern is the amount of rain the storms might dump on the D.C. area into the early morning Thursday, Storm Team4 says.

Frederick, Maryland, had nearly 2 inches of rain in 12 hours leading into Thursday morning.

A flood warning was also issued for parts of Howard, Carroll and Frederick counties in Maryland and Clarke, Page, Frederick and Shenandoah counties in Virginia.

Flash flood watches were in effect all over the D.C. area, including the District, Anne Arundel and Prince George's counties in Maryland, and areas of Virginia including Loudoun, Fairfax and Prince William counties and the cities of Arlington, Falls Church and Alexandria.

For all weather alerts, go here.

The rainfall rates for some areas ranged from 4-7 inches of rain per hour. 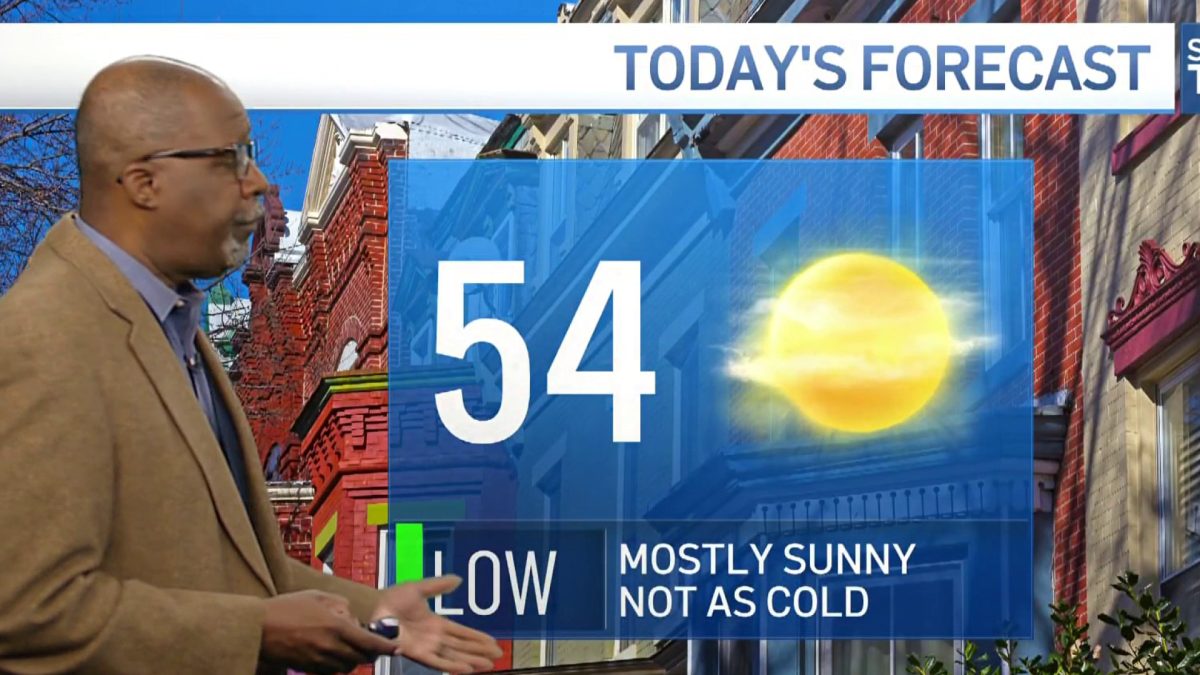 "This is an amazing line of storms... because it's so long," Kammerer said. "The concern I've got tonight is the fact that we've still got a lot of rain back to the west."

Remember, if you encounter a flooded roadway: turn around, don't drown.

There's an isolated risk for flash floods because it's been so rainy lately, the National Weather Service said, after the remnants of hurricane Ida inundated the capital region just a week ago.

Wednesday started with sunshine which pushed temps from the 60s to the mid- to upper 80s.

Thursday will start with clouds, occasional showers and temperatures in the 60s. You may see some rays of sun by noon, then the rain chances are set to dry up by the evening commute.

Highs will stay in the mid-70s.

Friday and Saturday look spectacular with abundant sunshine and low humidity. The mornings are set to be cool with temps in the 50s, then highs could be around 80°.

Much warmer air will return on Sunday and stick around next week: Expect highs to approach 90° from Sunday to Thursday.