The pilot of a small plane is being hailed a hero, compared to “Miracle on the Hudson” pilot Chesley “Sully” Sullenberger, after managing to land safely on a Pennsylvania highway.

The young pilot – who hasn’t been named – “saved the life of his two passengers when the engine failed,” police said in a Facebook post. 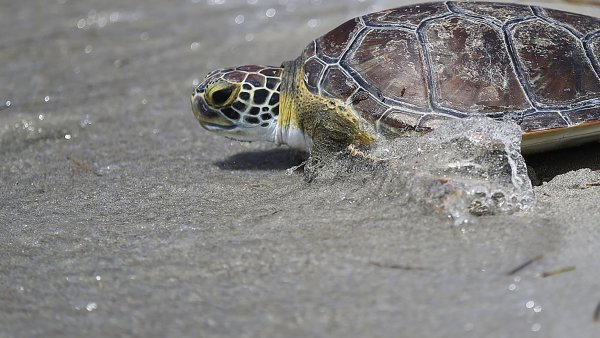 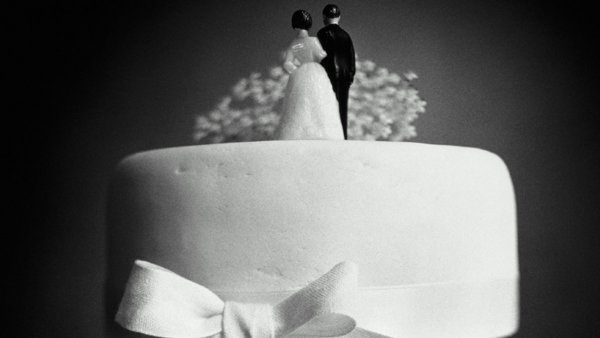 He managed to bring the plane down on the roadway, striking a car along the way, but only causing minor damage, police said.

Local and federal investigators will investigate the incident, police said.