Wizards Strike Back, Aim for Respect

"We take it very seriously": Jamison

Ever since the Gilbert Arenas gun scandal, the Washington Wizards have been vilified, criticized and been the subject of countless jokes. Besides being bad, the Wizards have been painted as unprofessional and worse.

But Friday night on the court, the Wizards struck back. The last-place and distracted Wizards overcame a 10-point, fourth-quarter deficit and beat the Southeast Division-leading Orlando Magic 104-97 in the team's first game at the Verizon Center since Arenas was suspended.

The players also seemed to be trying to re-write the script to the season when team captain Antawn Jamison took to the microphone before the game to address fans and apologized for the team making light of the gun situation a couple nights ago. 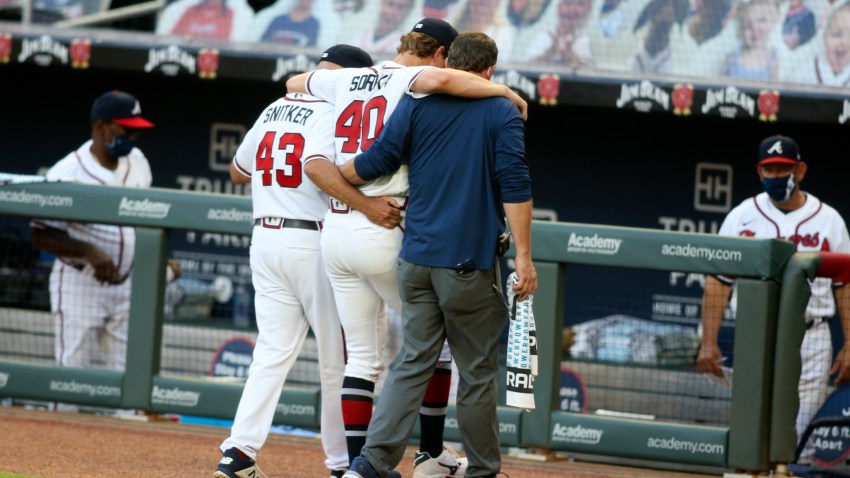 Jamison, who had 28 points and 11 rebounds to lead the Wizards, called the whole situation "very embarrassing.'' He also told the sellout crowd that "being a positive role mode is something we don't take lightly" and that "we’re going to do everything in our power, as long as I’m captain and these guys are my teammates to make this one of the most respectable organizations in the league."