Training camp has begun around the NFL this week, which means it's time to start trash talking.

The first shot was fired by New York Giants defensive end Osi Umenyiora, who called out a quarterback he will be lining up against this season (and probably for many more) -- Washington Redskins quarterback Robert Griffin III.

From the New York Post, which transcribed Umenyiora's interview with WFAN Tuesday:

“Who is this RG3 guy you guys keep talking about?’’ Umenyiora said. “You talking about Bob Griffin? You guys are giving him a cool nickname already and everything. When he does anything in the NFL we’re gonna call him RG3. Right now he’s Bob Griffin.’’

Of course, Griffin was asked about the comments during his first training camp interview Wednesday, and as RGIII is wont to do, he deflected any opportunity to fire back.

“That’s Osi for you,” Griffin said, "One of my coaches at Baylor called me Bob. Nobody really calls me Bob, but if that’s what he wants to call me, that’s fine. He doesn’t have to call me RGIII at all.”

RGIII/Bob is already serving up the humble pie. I like this kid. 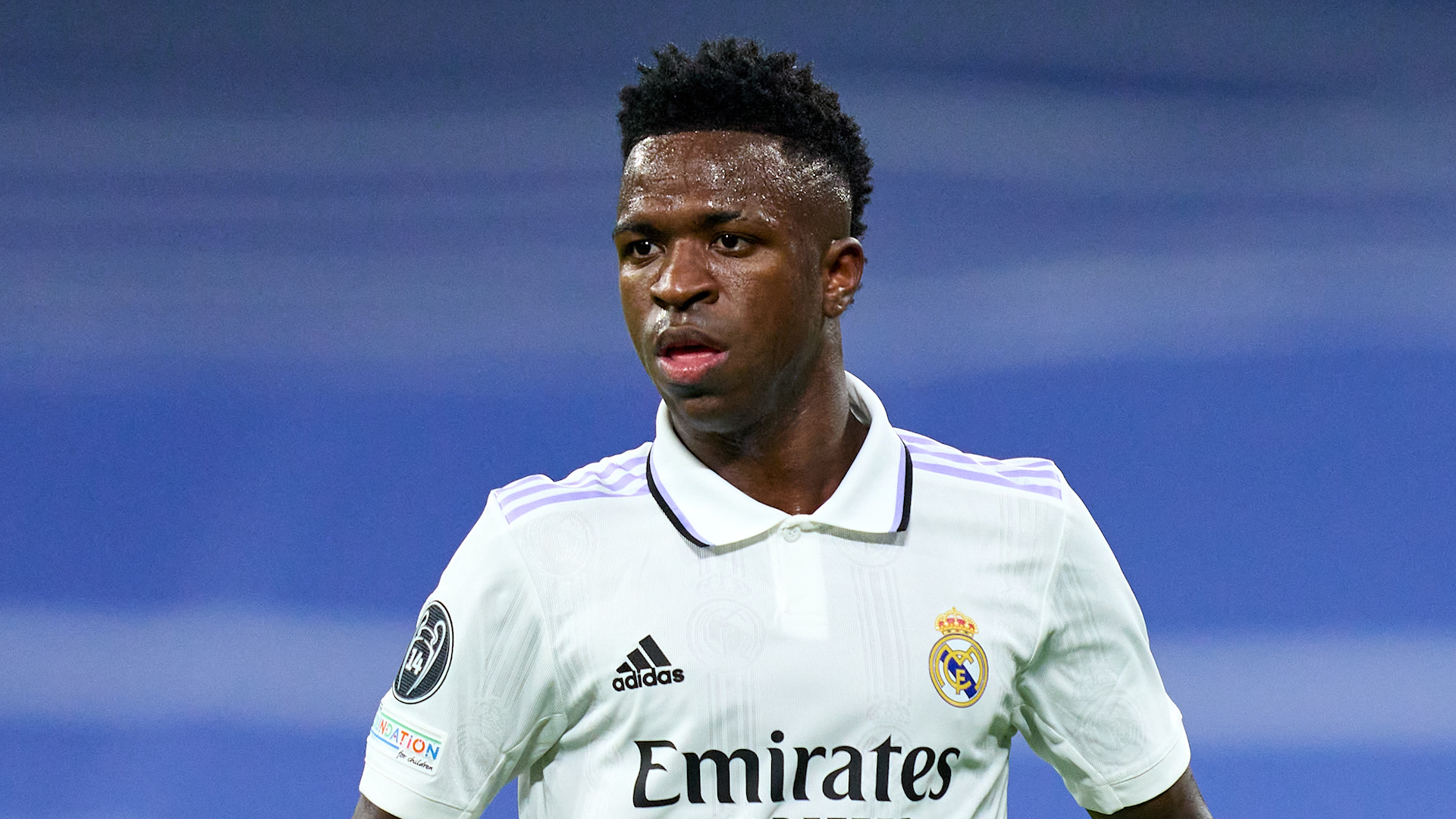 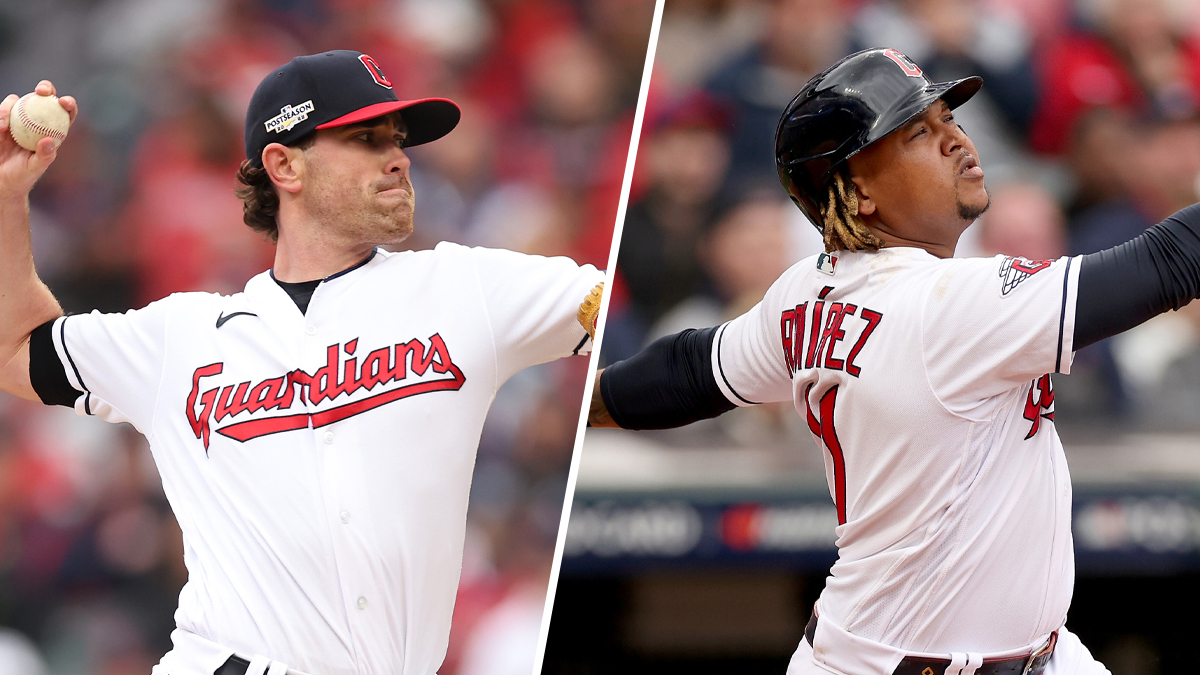