Rob Gronkowski Announces He Will Return for 2021 NFL Season

Rob Gronkowski came out of retirement to join Tom Brady in Tampa Bay, and it paid off for the former New England Patriots tight end. 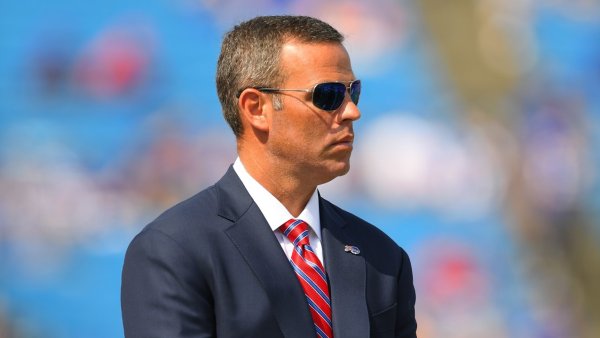 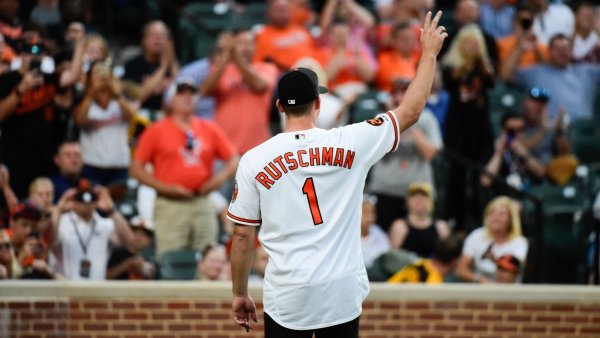 The Buccaneers were crowned Super Bowl LV champions after beating the Kansas City Chiefs on Sunday night. Gronk was a key factor in the victory, tallying six catches for 67 yards and two touchdowns.

Where Brady stands in Super Bowl history after Bucs win

After Brady declared he and the Bucs are "coming back" in 2021, Gronkowski made it clear he plans to do the same.

Gronk said he is coming back next season. Said this is just first time he’s a free agent in his career. “I don’t see why I wouldn’t be back."

Gronk, 31, is set to be a free agent for the first time in his NFL career this offseason. The odds of him leaving Tampa Bay are slim, however, as he has been adamant about only wanting to play with Brady as his quarterback.