Nationals Could Have Acquired Adam Jones This Winter, But Orioles Passed: Report

Baltimore Orioles outfielder Adam Jones has been tearing it up offensively so far this season. His 14 home runs are tied for second in the majors, his 29 RBIs are tied for 17th and his .311 average is 22nd.

Those are some fantastic numbers, and according to a report from MASNSports.com's Roch Kubatko, they could have been for the Washington Nationals:

#orioles could have had lannan, storen, Lombardozzi and CF for Jones over winter. Passed — Roch Kubatko (@masnRoch) May 25, 2012 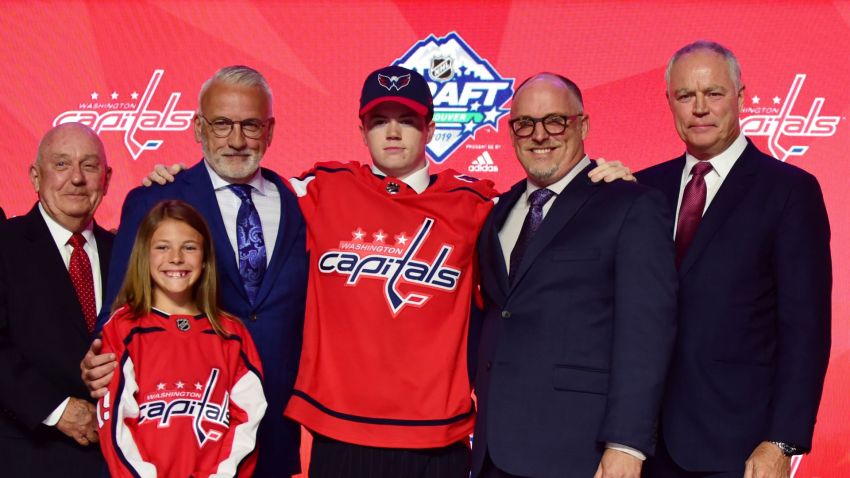 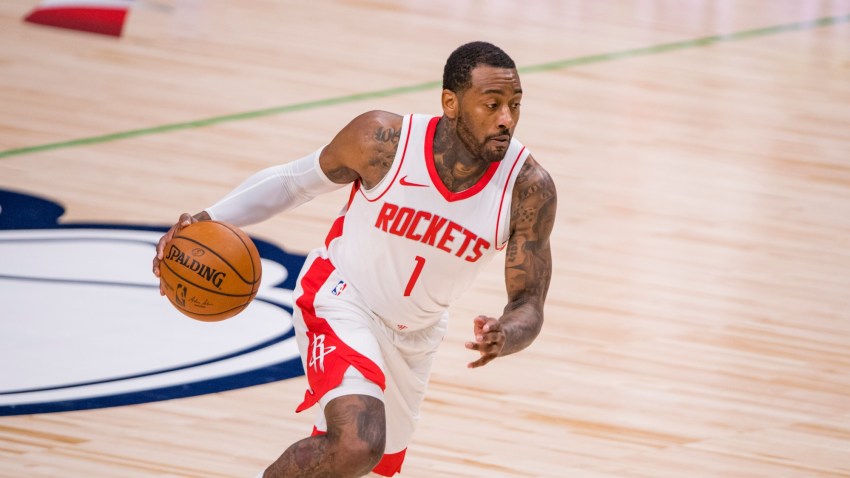 It's probably for the best that the O's passed; Lannan has dropped out of the Nats' rotation altogether and is currently playing in Triple-A Syracuse; Storen, while arguably Washington's best arm out of the bullpen, is injured; Lombardozzi is batting .317, but has only five RBIs in 33 games. And who knows who that unnamed CF could have been?

Jones is currently in the process of negotiating a new long-term contract with the Orioles, but the question remains: during the winter -- before Lannan is demoted, Storen is hurt and Lombardozzi, as he is now, is one of the Nats' top prospects -- do you consider that trade?