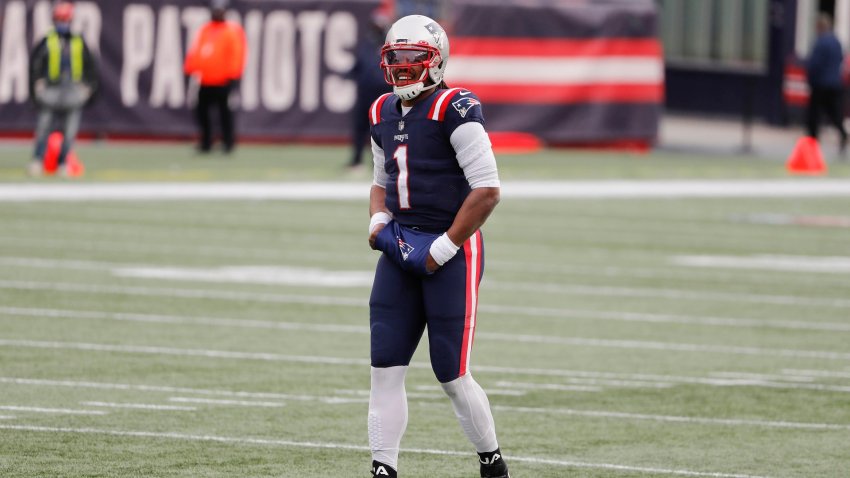 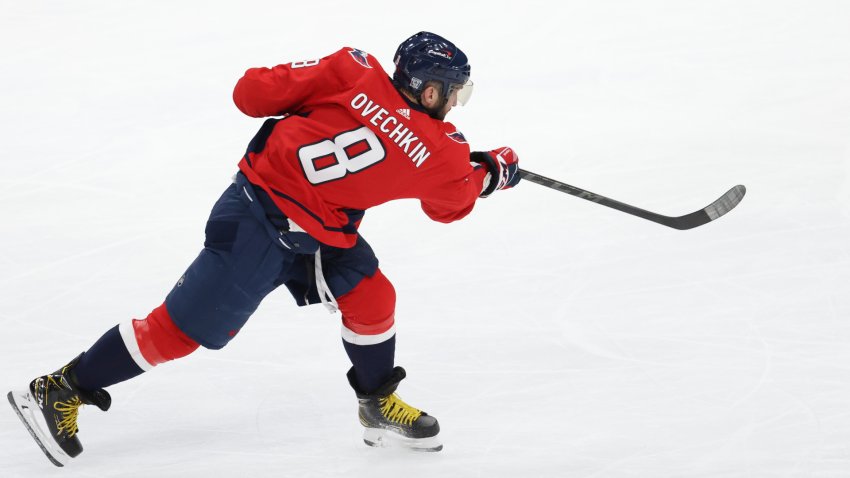 One day after one of the worst QB performances the franchise has seen in quite some time, Washington and Ron Rivera have decided to release Dwayne Haskins.

NFL Network's Ian Rapoport was first to report the news.

With the controversy Haskins created last week and the way he performed against the Panthers, it became apparent that he didn't have a future with Rivera or the organization that drafted him just 20 months ago. Even so, it was jarring to see the move happen so suddenly.

"This afternoon, I met with Dwayne and informed him that we would be releasing him," the coach said in a statement. "I told him that I believe it benefits both parties that we go our separate ways."

This means the Football Team will head into Sunday night's win-and-in matchup with the Eagles with either Alex Smith or Taylor Heinicke as their starter, and potentially Steven Montez active as well. The fact that Rivera would rather stake his team's chances Heinicke or even Montez, should Smith not be healthy enough, is one hell of a statement.

There'll be much more to dissect about this choice in the coming days and, more likely, once Washington's season ends, whenever that may be. Cutting a 15th overall pick less than two years into his career is a dramatic decision.

Until then, here are the numbers Haskins put up in his time with the team: 16 games, a 3-10 record in 13 starts, 12 touchdowns, 14 interceptions and a completion percentage just barely above 60.

In other words: Not nearly good enough.