James Harden got his wish. 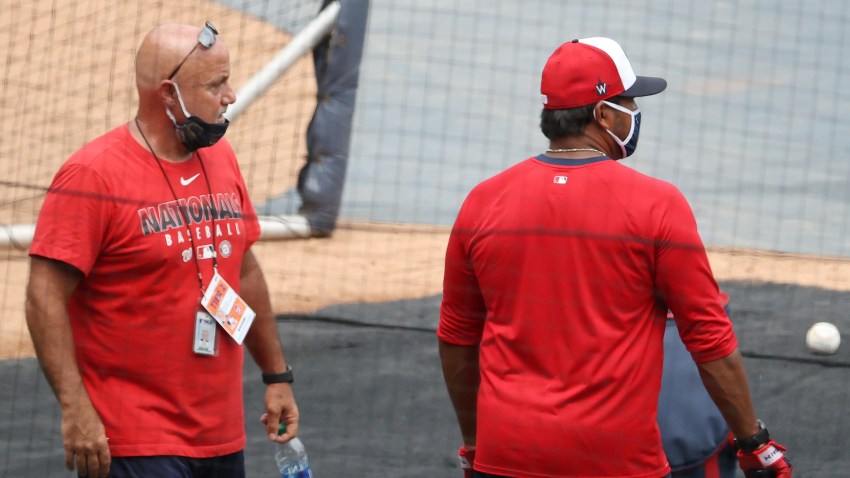 What's Next for the Nationals After Acquiring Lester, Schwarber and Bell 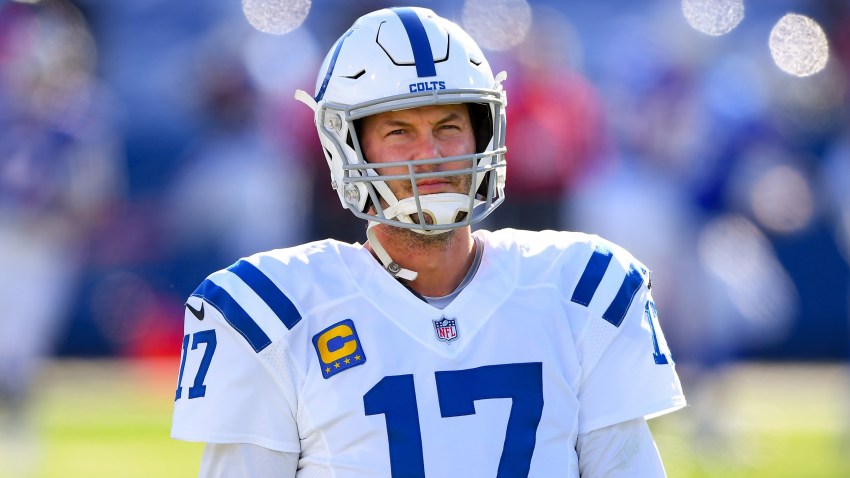 The Houston Rockets have traded their All-Star guard to the Brooklyn Nets as part of a four-team deal with the Cleveland Cavaliers and Indiana Pacers, according to ESPN's Adrian Wojnarowski and Ramona Shelbourne.

Harden isn't the only All-Star being traded, as Pacers All-Star Victor Oladipo is heading to the Rockets as part of the deal in exchange for a package from Brooklyn centered around guard Caris Levert.

The Rockets will receive Rodions Kurucs, four first-round picks and four-picks swaps from Brooklyn in the deal, as well as Dante Exum from Cleveland. Two Nets players, Jarrett Allen and Taurean Prince, head to the Cavaliers.

The Indiana Pacers are moving Victor Oladipo to the Rockets for package around Caris LeVert, sources tell @TheAthleticNBA @Stadium.

Here are the full details of the four-team mega-deal.

The blockbuster trade comes less than 24 hours after Harden said he didn't think the situation between him and the Rockets "can be fixed."

"I love this city. I literally have done everything that I can," Harden said Tuesday night. "I mean, this situation is crazy. It's something that I don't think can be fixed."

His new teammate, John Wall, also seemed to call out Harden on Tuesday, saying that it was hard to do anything as a team when everyone wasn't bought in.

In Brooklyn, Harden will reunite with Kevin Durant, who he played alongside for three seasons in Oklahoma City. Mike D'Antoni, who was Harden's head coach in Houston for four years, is also on the Nets coaching staff.