Washington Mystics head coach Mike Thibault has entered the WNBA's Health and Safety protocols, the team announced Wednesday. He will not lead the team for its final two regular-season games against the New York Liberty and Minnesota Lynx as it fights for a playoff spot.

Associate head coach — and his son — Eric Thibault will take over the head coaching role during his father's absence. 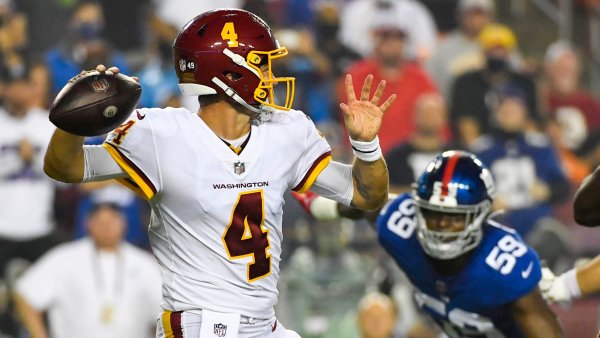 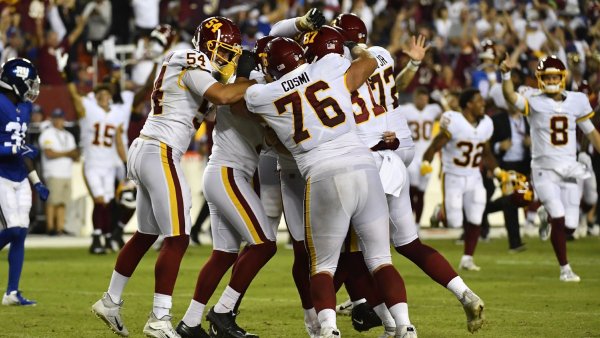 This is just the latest blow during what has been a trying season for the Mystics. All season, they had avoided coronavirus cases leading to absences. Now, one comes at the most crucial point in the season.

Washington currently sits in eighth place, holding the final spot for the WNBA Playoffs with a 12-18 record. Washington needs, at minimum, at least one victory to clinch a playoff spot in its final two contests.

Injuries are a huge reason why a team led by the WNBA's leading scorer Tina Charles could miss the opportunity to extend the season. Only one player, Theresa Plaisance, has played in every game so far. Leilani Mitchell missed a game to prepare for the Tokyo Olympics for Team Australia. Ariel Atkins missed two for personal matters. Every other player who was on the roster following training camp has missed games due to injury. Many players missed a handful of games.

Now the head coach joins the list. Another obstacle to overcome for a group that already has faced several hurdles. Still, Washington is on the precipice of making it back to the postseason for the fifth year in a row, which would extend the franchise record for consecutive playoff appearances.

Eric Thibault has been on the Mystics coaching staff since his father joined the team in 2013.