Lamar Jackson can do just about anything he wants on the football field. So far in his impressive young career, that's including throwing the ball, running with it, and just generally making professional defenders look foolish when they try to tackle him. 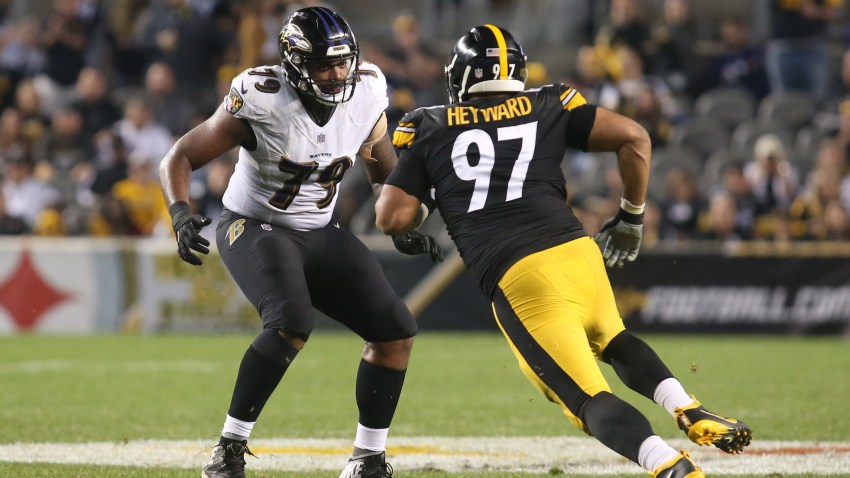 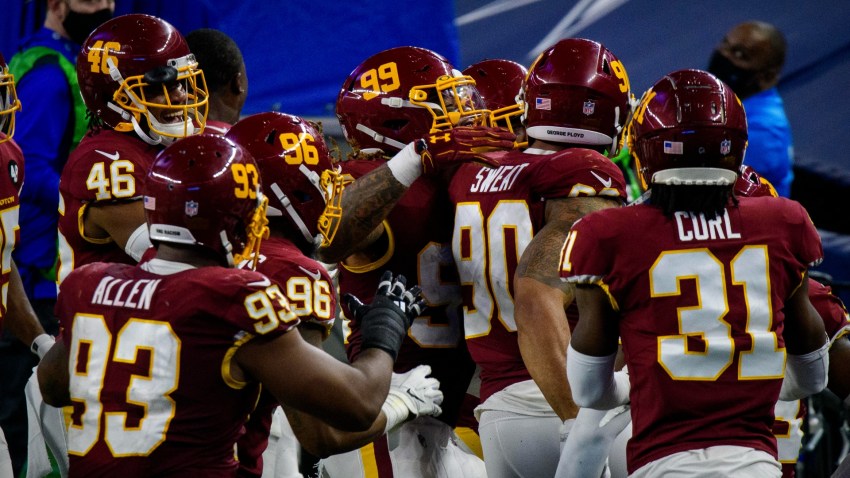 But according to the reigning MVP himself, his skills growing up weren't limited to the offensive side of the ball.

Lamar wanted to be legendary no matter the position 😤 @Lj_era8

"My real position on defense was safety. I felt like I was Sean Taylor, Ed Reed," Jackson told Cam Jordan and Ravens teammate Mark Ingram on their Players' Tribune "Truss Levelz" podcast. "I used to come clean in the box, I used to try to knock heads off."

Ed Reed, of course, is considered perhaps the greatest safety in NFL history. His reputation for reading quarterbacks and delivering big hits speaks for itself, and on interception returns he looked remarkably similar to Jackson in the open field. It's certainly not hard to imagine Jackson returning a pick for 108-yards and a score.

Taylor's career was tragically cut short when he was shot in his own home in 2007 at the age of 24. At the time, he looked like a future (and present) superstar in the NFL, known for his punishing hits. By his own words, Jackson played the same way.

It's no surprise that Jackson would point to these two as safeties he modeled his defensive game after. Not only are they two supreme talents, but both starred at the University of Miami. Jackson is very proud of his Florida roots, and he almost certainly wasn't the only local Pop Warner player trying to look like Reed and Taylor.